The market plummeted yesterday, with the primary cryptocurrency falling from $ 47,000 to $ 43,000. It happened after several consecutive days, when it was relatively calm around $ 47,000. After this painful slump, BTC remained just above its intraday day, but a few hours later the situation worsened.

The asset headed south again, losing another $ 2,000 in value. This resulted in a drop to another three-month low, this time to exactly $ 41,000.

Since then, the BTC has taken back some ground and even touched $ 43,000 before being rejected and pushed to a level just above $ 42,000 where it is now. As such, it is about 2% lower today.

The Altcoins suffered as badly yesterday as the BTC, and most of them are in a similar situation today. ETH traded above $ 3,800 a few days ago, but fell below $ 3,400 yesterday. Another 4% drop since then knocked down the second largest digital asset to the current $ 3,250.

BTC Analysis – Price continues to correct and seeks a new bottom. Where can it happen?

Crypto markets are falling again as the sale is accelerating

The crypto markets are already in the red for the fifth day in a row as a massive sell-off continues, resulting in an outflow of billions of dollars.

The move led to another $ 110 billion leaving the area. Since the beginning of this week, crypto markets have shrunk by more than $ 320 billion, or 13.5%.

Chainlink (LINK) is trading above a key horizontal level. Whether it breaks down from there or continues to bounce back could determine the direction of a longer-term trend. LINK rebounded on December 4 after reaching a low of $ 15. The rebound was crucial as it created a higher low relative to the July price.

In addition, coin confirmed the area of ​​$ 19.20 as support. This area is crucial because LINK has been trading above it since the beginning of 2021, with the exception of the July derogation.

Therefore, breaking under this support could mean that it is in a longer-term correction.

As the correction in the cryptocurrency market accelerates and coins and tokens with larger capitalization lose more than 20% of their value, smaller coins like Shiba Inu are attracting more traders, as indicated by network activity data.

In addition to private traders, Shiba Inu has attracted more whales, with the number of active addresses on the WhaleStats whaling site showing an 88% increase. The increase in activity is monitored whenever entities start to carry out transactions or other manipulations with their funds.

At the same time, however, depending on the price action of the token in the market, increased activity may be followed by increased sales activity. According to TradingView, Shiba Inu has lost about 15% of its value in the last four days.

Binance buys the drop and adds over 43,000 BTC to its wallet

BTC billionaires continue to accumulate during the downturn. While BTC filled $ 42,000 this morning, BTC whales were busy with accumulation.

Elsewhere, the third largest BTC address continued to spend, adding another 551 BTCs since the last dip purchase just two days ago. The wallet continues to aggressively accumulate $ 40,000 and now owns a total of 121,396 BTC, or about $ 5 billion.

There was some horror on social media platforms about the owner of the wallet behind the purchase of 43,000 BTC, but Binance confirmed ownership of the address in a tweet sent in 2019.

Samsung Electronics America has entered the world of metaverse in collaboration with Decentraland, an Ethereum-based virtual reality platform.

The Samsung 837X will offer a digital adventure through the “Theater of Connectivity and the Forest of Sustainability” and a music celebration on the “Adaptation Stage,” Samsung said.

Attorney James K. Filan shares an update in the SEC lawsuit, which apparently puts Ripple at a crossroads. The price of XRP fluctuates at the level of 0.76 USD, which is a decrease of 0.71% in the last 24 hours.

A case came out last month that marginally helps the SEC's position in its Motion to Strike Ripple's Fair Notice Defense so the SEC filed it with the court.

It was in a very different stage of litigation and the standard is completely different than the SEC v. Ripple case. 1/3 https://t.co/ngOGwB2k8k

A recent update in the lawsuit saw that the SEC filed a Letter of Supplemental Authority in support of its application to remove Ripple’s defense of fair notice, relying on the judgment of the case with similar arguments regarding fair notice.

In the Ripple case, it's the SEC that is trying to strike the affirmative defense of Fair Notice and it has the high burden to meet. The general idea in modern courts is that the decision should be made after looking at the evidence, unless there's no "plausible" way of winning. pic.twitter.com/1Xj0m5Wgg2

According to attorney Jeremy Hogan, who had previously predicted the SEC’s lawsuit in April 2022, the SEC has a heavy burden to deal with as it seeks to strike out a positive defense of fair notice. In a thread of tweets noted that the precedents set in the case of the SEC in. Fife are quite different from the ongoing Ripple-SEC lawsuit. 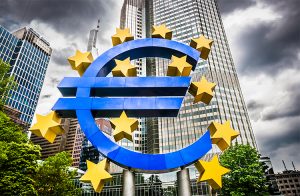 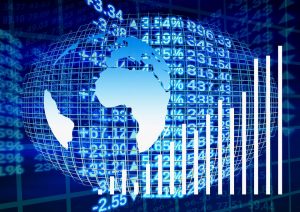 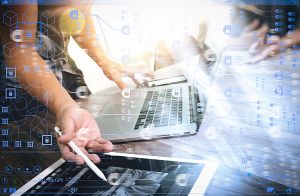 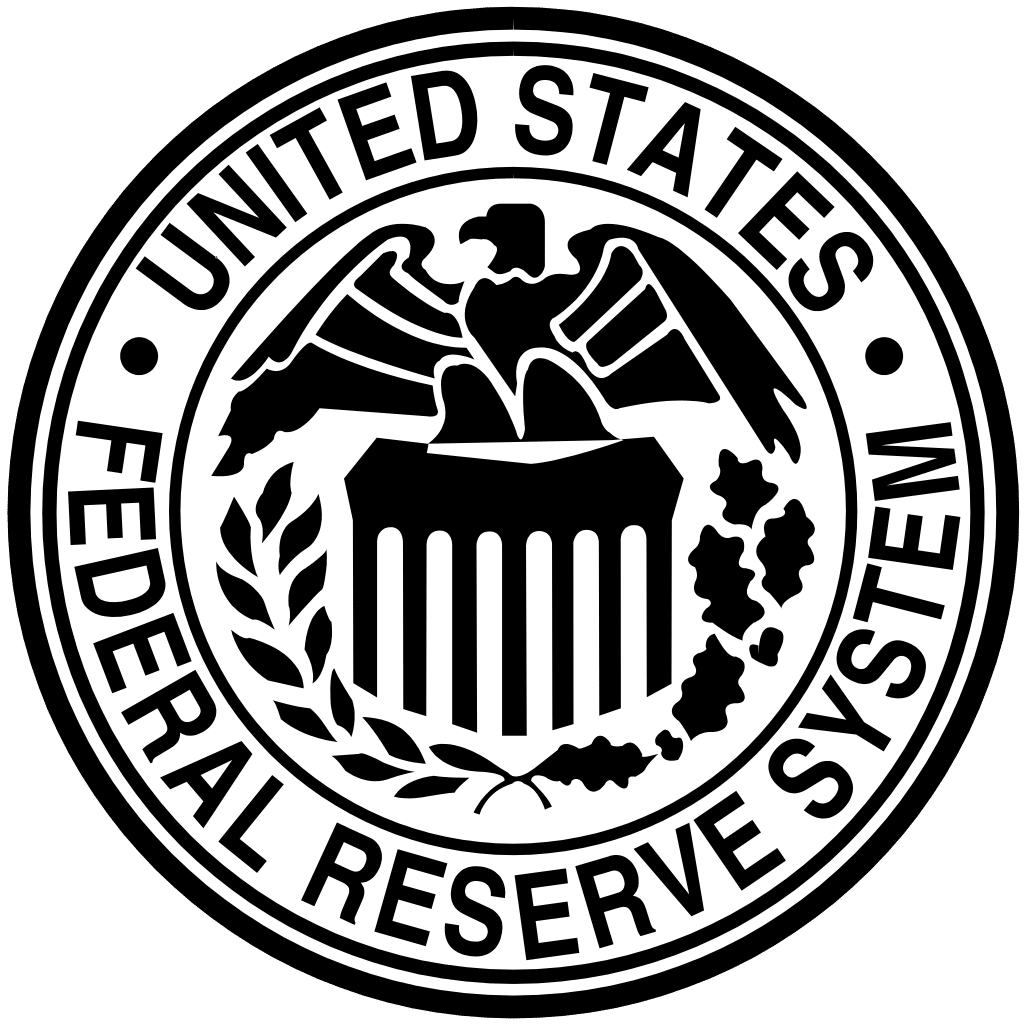