The so-called BTC Day, when this asset officially became legal tender in El Salvador, brought only pain to the bulls. In a matter of hours, BTC fell more than $ 10,000 from $ 53,000 in a few hot candles.

The Altcoins suffered even more during the crash than their leader. Now, however, most of them have overcome BTC. ETH fell below $ 3,100 on Tuesday, just days after crossing $ 4,000. An increase of 7.5% over the last 24 hours has currently driven the second largest cryptocurrency to over $ 3,500.

BTC analysis – where is the support if the correction continues?

IN greeting card published on Hoskinson’s YouTube channel, he paid tribute to BTC for its historic success. He did so by first thinking about how far the cryptocurrencies had come, and recalling the time he had joined the area in 2011. Although he regretted the loss of old friends, Hoskinson also appreciated the unprecedented growth that cryptocurrencies have experienced over the past decade.

Several of the largest U.S. mining companies, which operate primarily in North America, have extracted more than 10,500 BTC since the beginning of the year, with nearly 40% of production coming from the last two months.

Public data collected by The Block shows that Riot, Marathon, Bitfarm, Hut8 and Argo extracted a total of 1,796 BTCs during August. This was slightly less than their collective production in July, but their individual production for the third quarter has so far either reached or exceeded production records during the second quarter.

The increase in their output is due to reduced competition from Chinese miners and also to the gradual expansion of their installed mining fleets as a result of billions invested in BTC mining equipment since the end of last year.

The Robinhood trading platform has announced a new feature of re-investing in cryptocurrencies, according to a post published on September 8. The feature allows users to regularly purchase their favorite cryptocurrencies. The feature is free of charge and can be scheduled on a daily, weekly, biweekly or monthly basis.

Robinhood will gradually implement this feature for users by the end of the month. He argues that this could help expand portfolios while reducing the effects of market volatility. The feature can basically help investors average their investments based on dollar costs, which is a reliable strategy.

Initium Media, a respected Chinese-language news site with roots in Hong Kong, has sold its first collection of nonfungible tokens (NFTs), which contain news events that, according to the news organization, have had a significant impact as news media increasingly accept the NFT as a new form of storytelling.

Initium Media, the Chinese “端 傳媒” company that recently relocated its headquarters from Hong Kong to Singapore, released its first NFT collection on Wednesday, “The Erased,” which told the stories of migrant workers in Beijing who were evicted in 2017 as part of the city’s campaigns to “evict the low population”.

The Russian Duma wants to regulate cryptocurrency mining as a business

While Russian proponents of cryptocurrencies are trying to attract global cryptocurrency operators, local lawmakers are taking more serious regulation of the industry.

He added that the government is actively working on several legal initiatives related to the crypto industry and expects to submit draft laws on the taxation of crypto assets, mining and issuing of digital currencies in the near future. Aksakov also stressed the need to ensure greater regulatory clarity of digital currencies.

Following a threat from the Securities and Exchange Commission (SEC) to sue Coinbase, a Nasdaq-listed crypto exchange, the former federal prosecutor joined the SEC, saying that would “stop at nothing to control the entire cryptocurrency space.”

On Wednesday, James K. Filan, a former federal prosecutor in the Connecticut District Attorney’s Office, commented on the SEC’s warning about Coinbase’s Lend.

#XRPCommunity #XRP The SEC will stop at nothing to control the entire crypto space. This isn’t just about #Ripple. Coinbase accuses the SEC of using ‘intimidation tactics behind closed doors’ to stop the company from launching a lending program https://t.co/mrb9leMyQG via @WSJ 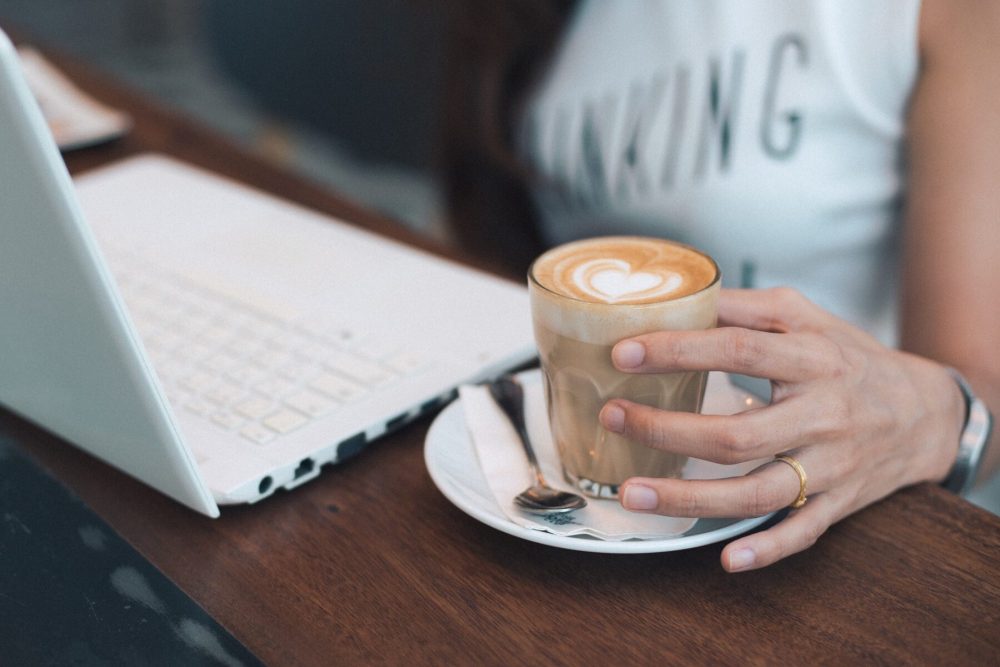 10.09.[News of the day] • Ukraine has adopted a crypto bill, although the IMF is sounding the alarm • and other articles 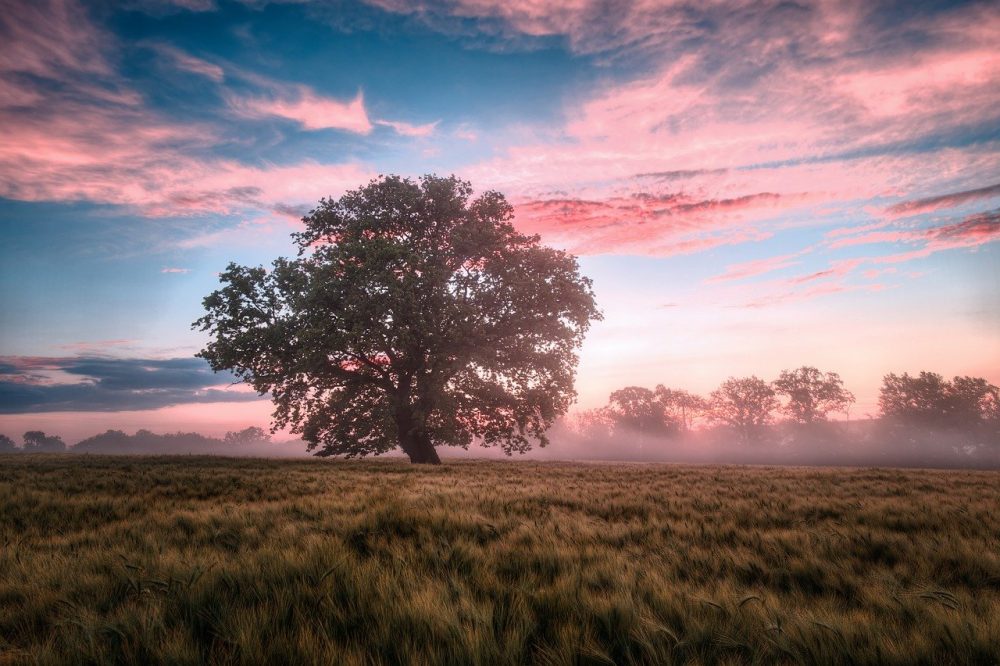 08.09.[News of the day] • Panama is introducing legislation that will make BTC legal tender and other articles 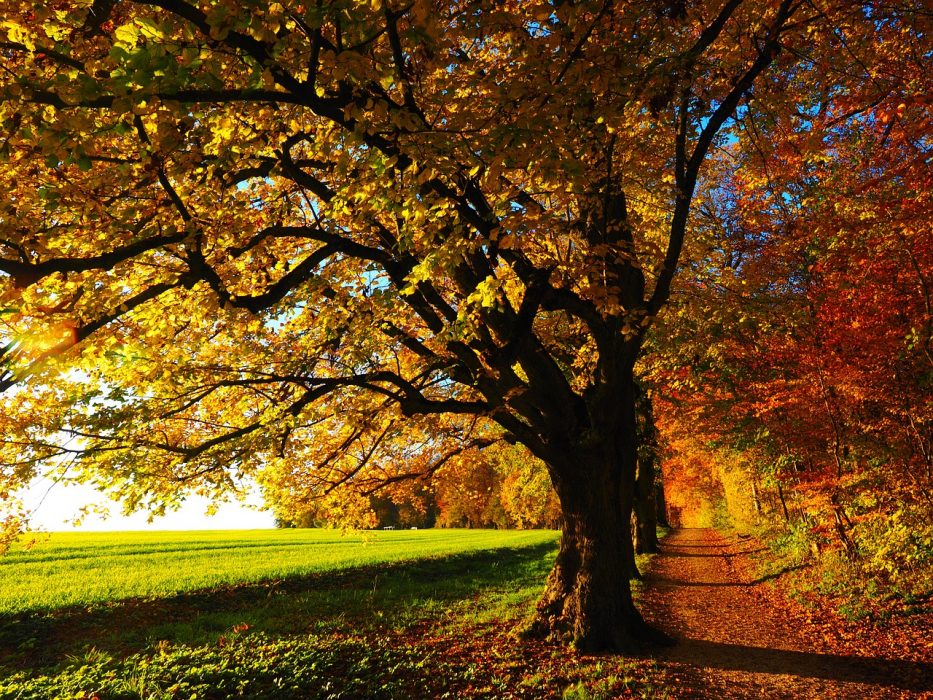 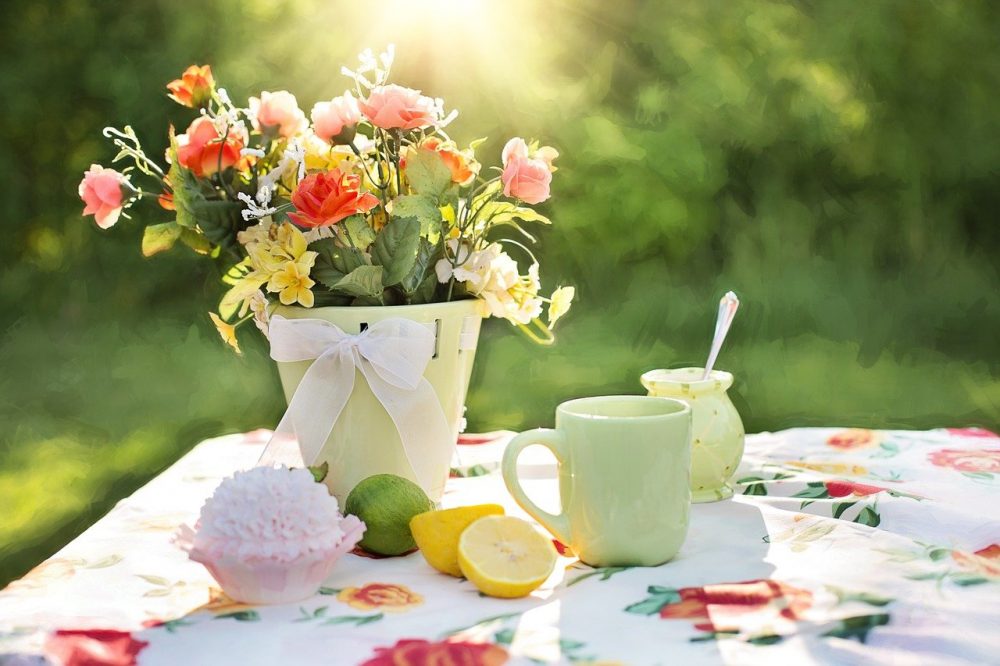 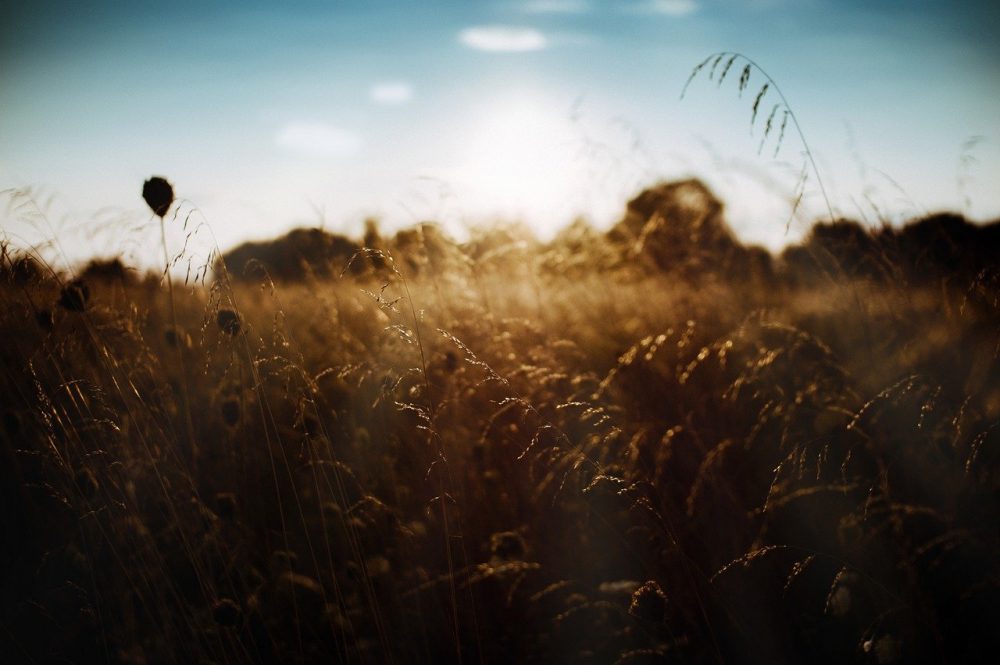 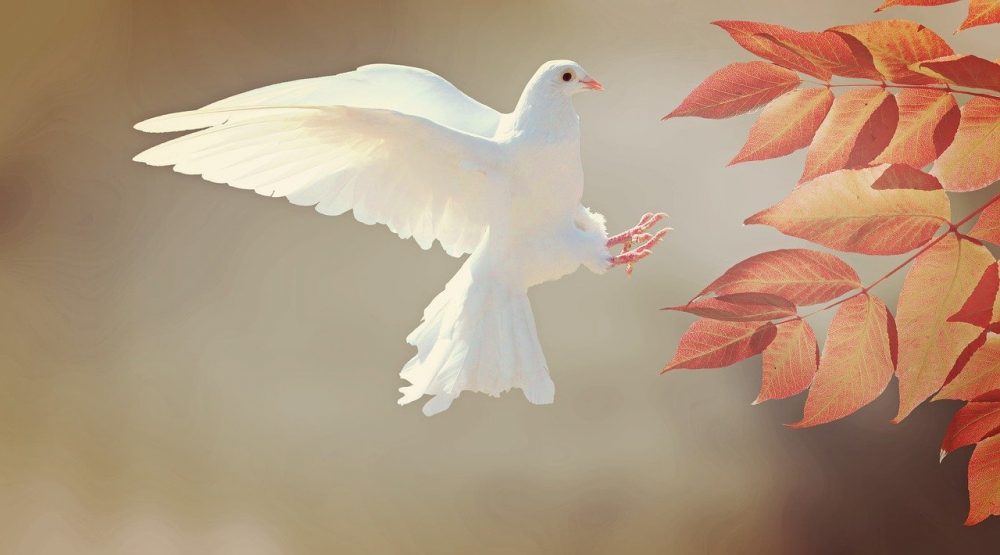