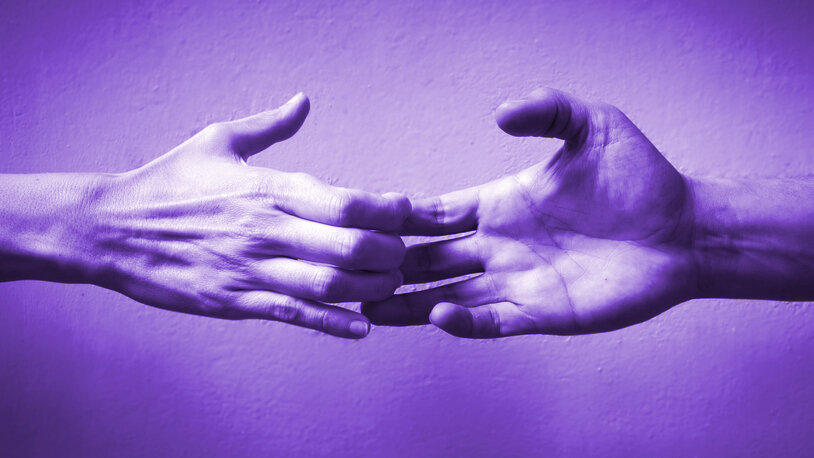 The launch of any experimental DeFi protocol is going to be risky. But when you mix together a strong dose of complexity, an irksome bug and a lot of money, it’s a potentially explosive combination.

Algorithmic stablecoin Fei is the latest DeFi project to undergo a troubled launch. Not only has the coin traded below parity with the US dollar since its $1.2 billion launch—something of an issue for a coin that’s supposed to be pegged to the dollar—a bug has emerged that’s resulted in some users struggling to sell their coins. It’s whipped up a furor on social media, Discord and Fei’s own blog, with many users complaining about the broken peg and others offering suggested solutions.

“The design of algorithmic stablecoins is very much uncharted territory, scientifically, and so far, this was a fascinating experiment by a well-intentioned and good team,” wrote Ava Labs CEO Emin Gun Sirer on Twitter. “What happens next depends on what the contracts allow, but there are countless ways to recover from here.” He added that while the coin’s price may recover, he doesn’t see the project as viable in the long term.

Decrypt has reached out to Fei Labs for comment and will update this article with their response.

How Fei was designed to work

Algorithmic stablecoins use incentives to keep the coin pegged to the value of a fiat currency, in Fei’s case, the US dollar. Fei uses a carrot and stick approach, penalizing anyone trying to sell it below its peg, while rewarding those who buy it below the peg. The idea is that this should incentivize people to buy it back to parity with the dollar.

NFTs Are Selling for Millions. But Are They Reselling?

Furthermore, when Fei falls really low, anyone who tries to sell pays an even greater penalty—so when they make the sale, a greater amount of Fei is burned and taken out of circulation. The thinking is that this should help boost price.

Sirer challenges this idea, arguing that Fei’s incentive system actually reduces both supply and demand when the price is low—and this demand is what’s necessary to bring the token back to parity. Without it, the coin may just fall even further down.

Losing parity with the dollar

This could explain why the coin has fallen below parity since it launched on Sunday—and why it has struggled to move back toward the dollar mark. As the incentive mechanism has failed, the coin’s price has continued to plunge, making it prohibitively more expensive to sell.

In fact, if you try to sell the coin directly on the FEI/ETH pair, the penalty is now so high that all the money sold will be taken as the penalty, rendering the token worthless. Worse, according to a comment from a Fei admin in its Discord channel, a bug showed that the burn could exceed 100%, putting the coin’s price effectively in negative territory—which people highlighted on Twitter.

One member of the Fei Discord community responded, “Thanks for letting us know we’ll only lose 100%, not 120%.”

There is a temporary solution to the problematic penalties getting in the way of selling Fei. Traders have set up an exchange pairing on the decentralized exchange Uniswap, where Fei is currently trading for $0.75 (plus transaction fees). While that’s higher than -$0.25, it’s a far cry from the dollar the token is supposed to represent.

The Fei team also disclosed that it had been alerted to a vulnerability through its bug bounty program. After identifying the bug, the team decided to “suspend mint rewards” on the protocol. These are the incentives for anyone buying Fei, designed to help it return its value toward parity with the dollar. As a result, this led to the token’s price falling even further.

“Due to a bug, the team disabled the “buy” incentives, leaving only “sell” disincentives. So the FEI/ETH pool is looking very scary,” tweeted Robert Leshner, founder of DeFi lending platform Compound.

The team was made aware of a vulnerability this morning through our bug bounty program.

We evaluated its viability, then used the protocol's safeguards to suspend mint rewards on $FEI buys to ensure the protocol and PCV are secured.

The Fei team maintained that the protocol is still overcollateralized, meaning there is more cryptocurrency collateral backing the set of Fei tokens that they are worth. It added that there are still ways the token’s value could return, through a process known as reweighting—even without the mint rewards.

It also acknowledged the wide variety of suggestions in the various community forums, which it is evaluating. But with $1.2 billion on the line, a fix can’t come soon enough.