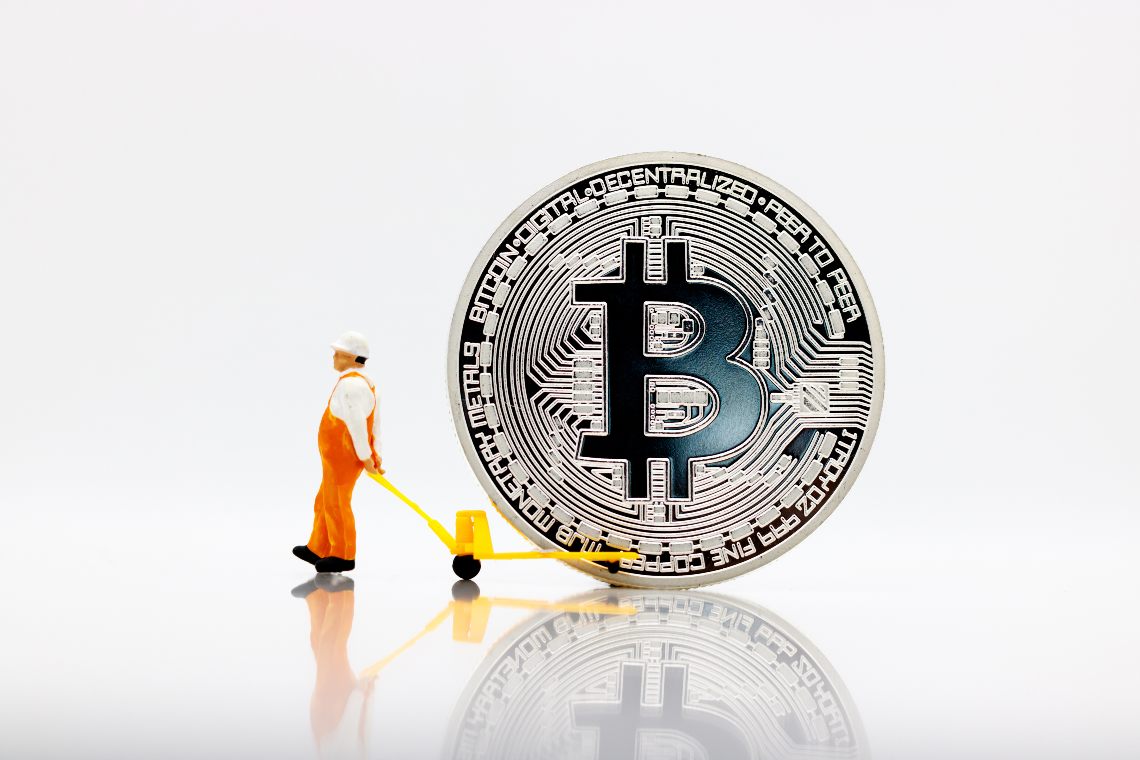 “Satoshi Era” refers to the Bitcoin era when Satoshi Nakamoto was still at the helm.

Satoshi published the famous whitepaper “Bitcoin: A Peer-to-Peer Electronic Cash System” at the end of 2008, while the first Bitcoin block was mined on January 3rd, 2009.

It was mined by Satoshi, and until his disappearance, he was one of the most active miners ever.

Since May 2011 there has been no trace of the Bitcoin creator, so the time between the first block and April 2011 is known as Bitcoin’s “Satoshi Era”.

Among other things, the first speculative bubble on the price of BTC, which led it to exceed $30 for the first time, was to be triggered shortly afterwards.

There are still a lot of bitcoin mined at the time that were never moved, including the million BTC mined directly by Satoshi, and sometimes these stationary bitcoin are moved.

The movements of the bitcoin from the “Satoshi Era”

At least one thousand dormant bitcoin have been moved from that time on October 11th, 2020, particularly from 2010.

Their counter value in dollars to date is almost 12 million, but they do not seem to have had any impact on the price.

In fact, on October 11th the price of bitcoin has not moved significantly.

It is not known who the owners of those bitcoins are today, but they are probably the ones who mined them then. The reason for the move is not known, but it could also be a technical move, for example on safer wallets.

The fear is that there might be a desire to put significant quantities of BTC on sale on the crypto markets that have been idle for a very long time, momentarily boosting the offer, and lowering the price.

For the moment this doesn’t seem to be happening, although it may not necessarily happen in the next few days.

Surely if they decided to do it they would derive a huge profit, since the value of those bitcoin at the time was derisory compared to now.

In any case, it is not the first time that it happens, and until now rarely movements of this type have had a decidedly significant impact on the prices. Moreover, it is difficult to think that those who could afford to keep those funds steady for ten years want to get rid of them now, a few months after the third halving.

The post 1000 bitcoin of the “Satoshi Era” have been moved appeared first on The Cryptonomist.