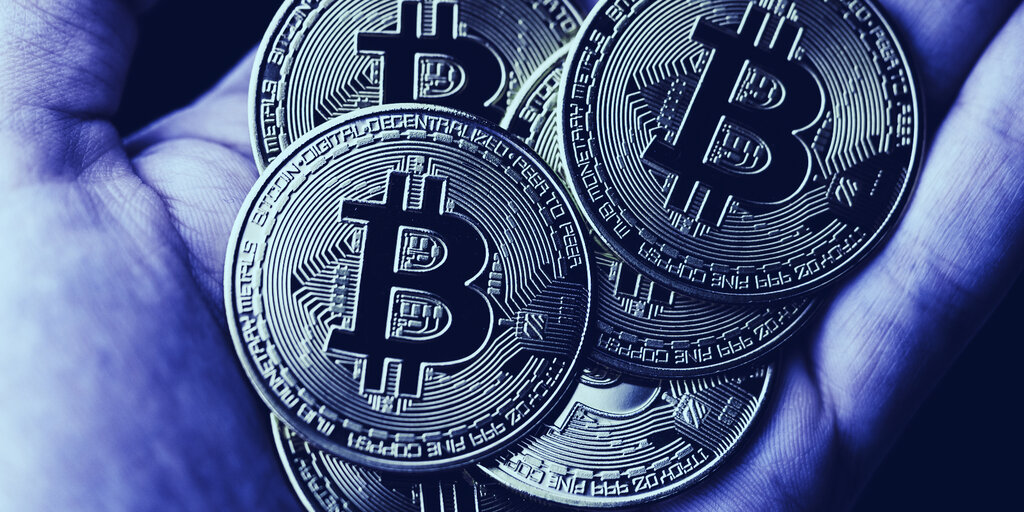 Someone moved over $11 million worth of Bitcoin that has sat idle in wallets since it was mined in 2010.

The 1,000 Bitcoin—today worth $11,425,000—moved to one address. The move was flagged by Kirill K, a professional cryptocurrency trader, on LinkedIn.

The mysterious holder of the “Satoshi era” coins would make an insane lottery-like profit if they sold the coins today.

“Satoshi era” Bitcoin refers to coins mined when Bitcoin’s pseudonymous creator, Satoshi Nakamoto, was still communicating with the crypto world. Nobody’s heard from Nakamoto since 2010 and his identity is still a complete mystery. Some believe—perhaps falsely—that whoever moved the coins must have been part of Nakamotos’ inner circle.

But why would someone move this Bitcoin now? Head of quant strategy at crypto firm Ikigai Asset Management, Hans Hauge, wrote on LinkedIn that “old miners have to be careful about how they move so as to not spook the market.”

But he added that $11 million wouldn’t really “move the needle much in either direction” when billions of Bitcoin shuffle around wallets each day.