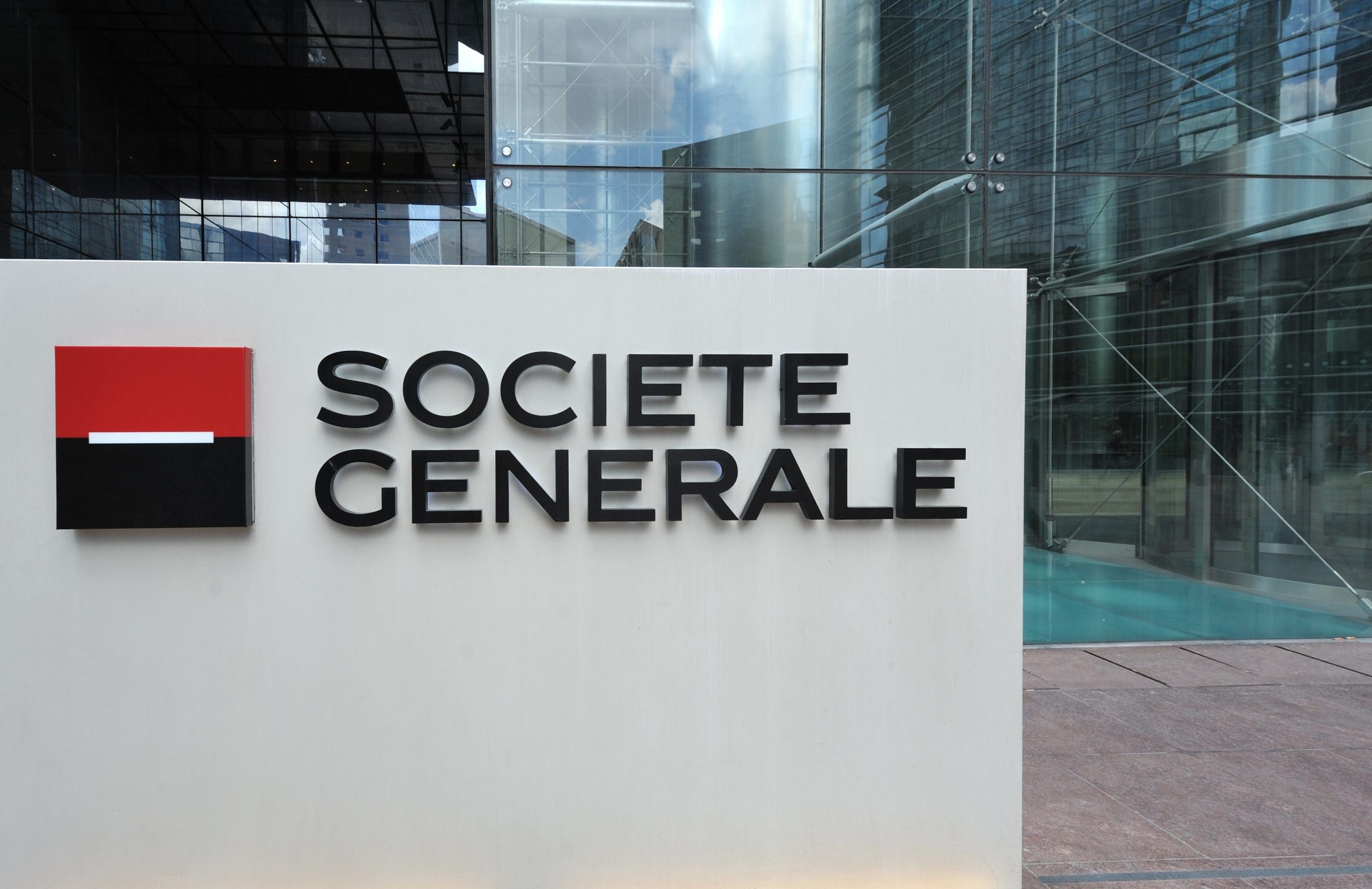 The major French bank Societe Generale is proposing a historic DAI loan of US $ 20 million (USD) in exchange for bond tokens. The implementation could be groundbreaking.

One of the leading banks in France turned to the decentralized financial pioneer MakerDAO with a special request. Societe Generale suggests submitting bond tokens as security for a DAI stablecoin loan. This proposal undoubtedly deserves the title historic, as its implementation represents the first major collaboration between a traditional bank and a DeFi protocol. The advantages of such an association cannot be denied and include, among other things, the significantly better cost efficiency.

The subsidiary of Societe General SG Force brought its project called “Security Tokens Refinancing” to the on October 1st Governance forums from Maker. Achieving this could open the door for further integrations between the two sectors of banking and DeFi.

The bank has proposed “OFH” security tokens (French: obligations de financement de l’habitat) to offer. They are considered covered bonds under French law and are backed by home loans. The tokens would be used to secure a $ 20 million loan in Maker’s DAI stablecoin, which is brokered by a number of legal entities and matures in six to nine months. The ETH-based security tokens were issued in May 2020 with a face value of $ 46.3 million. They will then be due in May 2025 and have the highest credit rating of AAA by the rating agencies Moody’s and Fitch. The risk of failure can therefore be classified as low.

MakerDAO founder Rune Christensen said though on twitter that he had “no idea” about this proposal. He added that

This is one of several current examples in maker governance of how the organizational model proves to be more scalable after it is founded.

SG-Forge is a regulated subsidiary of Societe Generale licensed as an investment firm under the MiFID 2 regulation. She specializes in digital assets and blockchain-based projects. Its aim is therefore to provide issuers and qualified investors with end-to-end services for the issue, management and trading of digital-native financial instruments registered on the blockchain (Security tokens) to offer. SG-Forge’s range of services is based on the open source framework CAST (Compliant Architecture for Security Tokens). CAST is a new market standard and open source set of components (available under the Apache 2.0 license) designed for the issuance, custody and trading of security tokens.