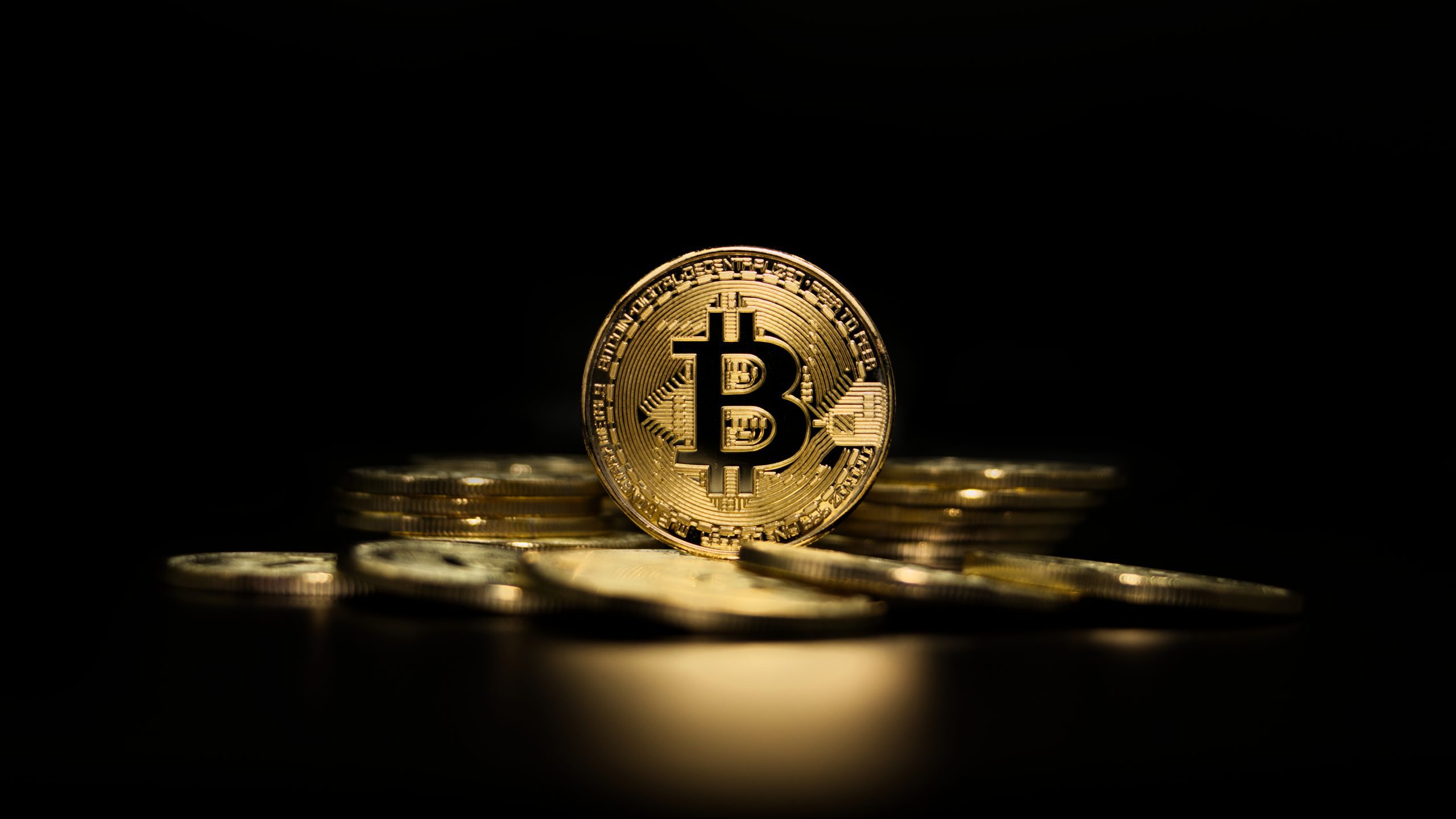 After the new BTC all-time highs, the calls are getting louder that BTC will break the 100,000 US dollar mark this year. What are the reasons for this daring price forecast.

BTC ended its summer break on October 1st and has been on the hunt for new highs ever since. Up to the long-awaited 100,000 US dollars, however, there is still a long way to go, or around a little more than 40 percent price increase that would be necessary for this brand.

BTC’s past has shown, however, that such growth in a short period of time is quite realistic. BTC has repeatedly gone through phases or market cycles in which it came to hockey stick-like price jumps. Just think of the famous ICO bubble from the end of 2017. Within two months, from October 15, 2017 to December 15, 2017, the BTC exchange rate rose from around USD 5,500 to around USD 19,500. Such jumps are no longer to be expected, but increases of 40 percent by the end of the year are very conceivable.

Even if the BTC ETFs approved in October in the USA are to be viewed critically – we have reported in detail on this – the primary effects on the BTC price are clearly positive. The crypto market has taken this as a vote of confidence by the authorities and institutional investors, who have ensured record inflows of funds into what is often referred to as the premier class of securities.

These inflows of funds do not explain the sharp rise in the price of BTC so far, but the approval of ETFs did strengthen the positive market dynamics. The inhibition threshold for investing in BTC has thus also been significantly lowered for institutional investors and private investors who shy away from tokens and wallets.

2. Inflation as high as it has been in 30 years

The massively rising inflation should also play into the cards of the BTC narrative. The cryptocurrency, which is limited to 21 million units, is seen by some investors as digital gold and thus as protection against inflation. The flight from monetary values ​​should therefore also bring some inflows of funds to digital material assets. Immediately after the US inflation figures were announced on November 10, the BTC price jumped and reached a new all-time high. With an increase in inflation of 6.2 percent over the previous year, American consumers are faced with the highest increase since 1990.

The never-ending supply chain problems and rapidly rising energy prices tend to make a hasty catching of inflation unlikely. Even the tapering initiated by the American central bank – in other words, the scaling back of the expansionary monetary policy – is unlikely to lead to a rapid reduction in inflation. Inflation in Germany of currently 4.5 percent is also likely to rise rather than fall with the next Bundesbank reports. As a result, the pressure on investors to invest in limited assets continues to grow, and with it the chances that more billions will flow into BTC.

Government regulation is one of the biggest risks to BTC and the entire crypto market. BTC bans like in China can hit digital assets hard, as happened in May of this year. Since the USA and Europe have already signaled that they will not issue any BTC bans, similar bad news is less and less likely.

The over-regulation, which is already taking place and is likely to increase in the next few months, does not have to have any negative effects on the price of digital assets. As critical as the restrictive approach of the states is to be assessed, it does not have to be bad for the courses. Ultimately, new groups of investors, above all institutional investors, can be won over as a result.

Conversely, states that introduce BTC as their national currency could provide additional exchange rate impulses. So far, only the small Latin American country El Salvador has introduced BTC as the official national currency. Should other nations follow in the next few months, this would be very positive for the BTC rate.

If you look at the technical indicators from the BTC network, then these too paint a promising picture. Since the BTC mining ban in China, the hashrate has been recovering at a rapid pace. Given the current increase in hashrate, it should hit a new all-time high this year, corresponding to the BTC price. The network is as stable and secure as ever.

The number of nodes, i.e. the network nodes that are also responsible for transaction processing and network security, has also increased significantly in recent months. The successes in expanding the Lightning network are also positive. The second-layer scaling solution is also increasing massively in terms of nodes and transaction throughput. In addition, the taproot update for BTC will be activated this weekend, which should provide additional improvements.

If demand remains the same or increases, the following applies: the lower the supply, the higher the price. It is precisely this market dynamic that is evident in the stocks on the exchanges. Fewer and fewer BTC are freely tradable on the crypto exchanges, as large investors or custodians withdraw BTC from the market and “store it”.

Should this dynamic continue, there is a risk and chance that there will be short-term price spikes. The opposite of a panic on sales can then lead to panic buying, which can cause price bubbles.

No other model is so popular for price forecasting BTC as the stock-to-flow model (S2F). Even if the informative value of such models is limited, they still serve as an additional guide. So far, in any case, BTC has worked well. According to the inventor of the STF – known under the pseudonym Plan B – we would have to break the 100,000 US dollar mark this year.

As can be seen from the colors in the screenshot, according to the S2F model, we are shortly before the end phase of a cycle that is shaped by the BTC Halvings – halving of BTC block emissions, among other things. Accordingly, a sharp rise can be expected in the short term, which then ends in an exaggeration and subsequent correction before a new cycle begins again.

Ex-Goldman Sachs banker and BTC influencer Raoul Pal is considered an important crypto market expert. He assumes that we will not directly reach $ 100,000 in BTC. In his opinion, the markets tend to go “the path of greatest pain”.

Instead of a rapid increase to $ 100,000 within the next two months, Raoul Pal sees the upswing to continue until June 2022. This means: massive volatility ensures rapid rally phases, which are also accompanied by rapid corrections. As a “reward” for this stress, Pal sees the BTC rate at over $ 250,000 in the next year.

Neither Raoul Pal nor the stock-to-flow model can reliably predict the BTC rate. However, one can very well state that there are some arguments in favor of sharply rising BTC prices. Or to put it another way: The probability of rising prices is currently increasing rather than decreasing. Since the reasons are never monocausal, but rather chaotic and diverse, statements about tendencies are more useful than clear course targets. In particular, market sentiment, fueled by celebrities such as Apple CEO Tim Cook or, of course, Elon Musk, can lead to unforeseen market dynamics. Crypto innovations such as blockchain gaming, NFTs and decentralized Metaverse projects also indirectly contribute to the key currency benefiting from the crypto economy.

On the other hand, unforeseen events can happen at any time that ruin all forecasts. Be it an implosion of the stablecoin Tether or a sudden economic and financial crisis that is pulling all asset classes south. It is therefore anything but unlikely that we will celebrate Christmas with a 6-digit BTC rate. We will only really know when the time comes, however.