Bitcoin halving will take place in May. The reward for each block is reduced by half. According to the latest news, the event will wave to all the miners who are not using the latest mining equipment. Mining BTC is a lucrative business, but the environmental impact shows that the industry with zeroes and zeros is reaching its limits. Can manufacturers like Bitmain keep up with the network?

BTC mining has changed a lot over the last few years. According to PWC’s new research by expert Alex de Vries, 98% of existing facilities will become obsolete and unusable after May 2020. If they continued to be used with the hope of increasing the price of BTC in the future, they would generate a lot of electrical waste.

This is a phenomenon where electricity is used in a large price / performance ratio. The TradeBlock analyst group has estimated in the past that the price for a cryptocurrency must be fired at $ 15,000 so that mining will still pay off on older devices. If it does not, you need to upgrade your fleet to Antminer S17 + or S19, which Bitmain creates directly for Bitcoin after halving.

“The shocking thing is that the average lifespan of a Bitcoin mining facility is one and a half years. This is because new generations come out every now and then. At the same time, it is not possible to maintain the competition without them.” 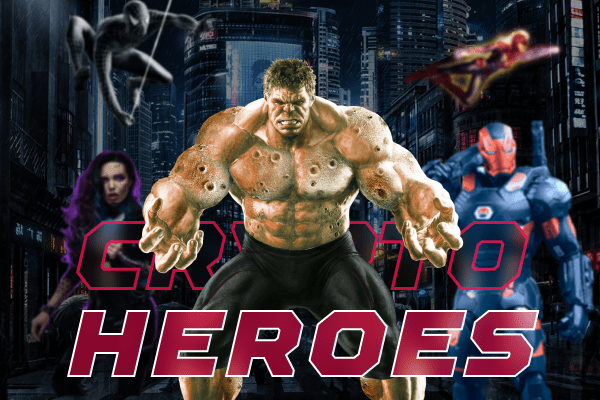 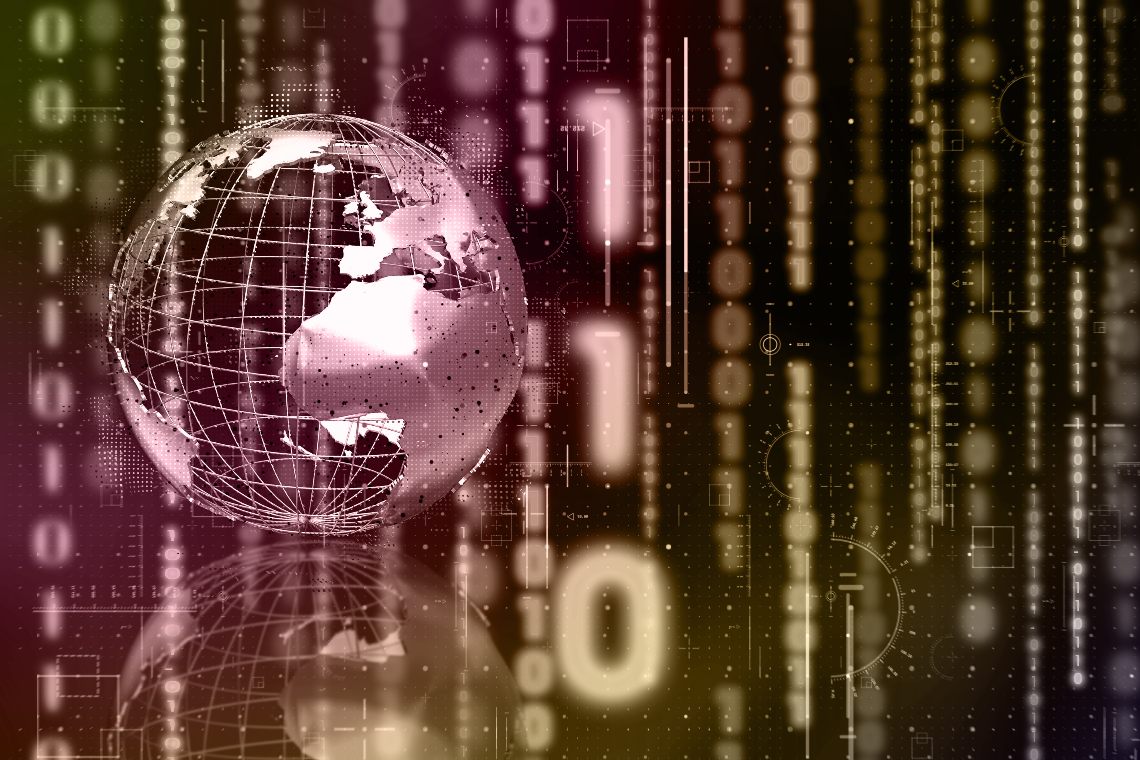