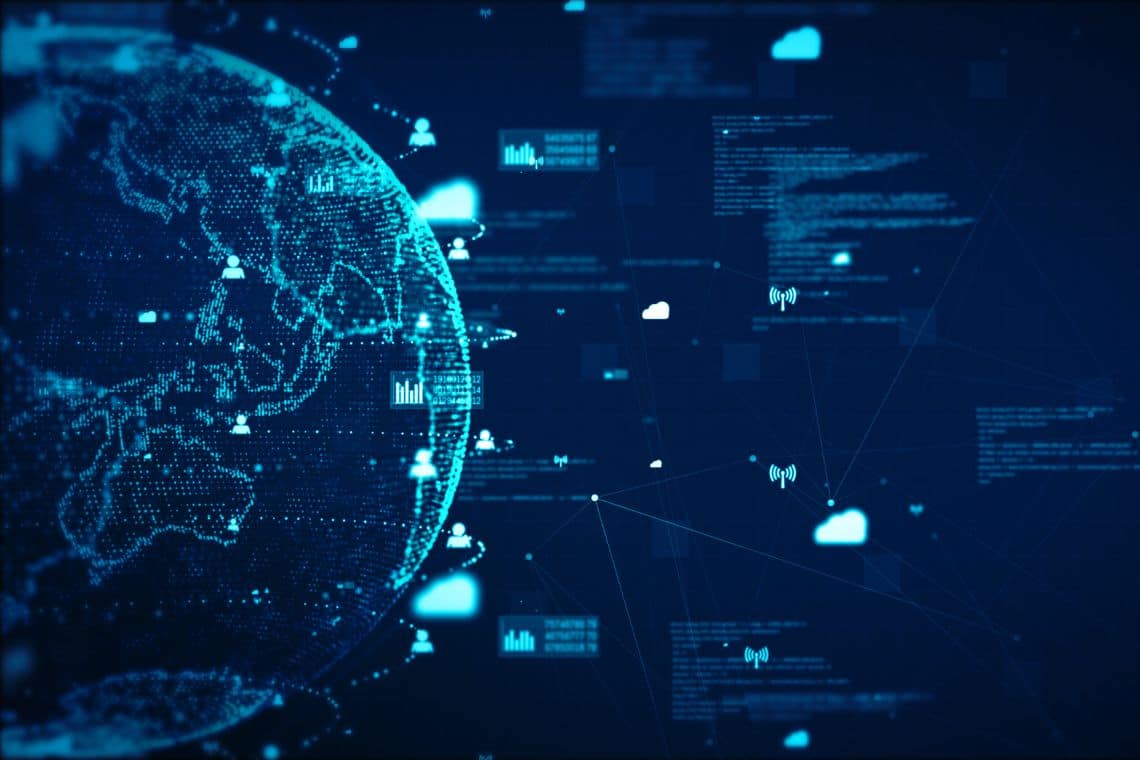 HUDI is building a new blockchain-based ecosystem that aims to allow users to monetize their data.

HUDI in fact stands for HUman Data Income, and is based on the concept that online user data is continually being collected and exchanged by companies, creating a market worth over $1 trillion a year.

The data actually belongs to the users, but the users fail to monetize it, leaving it to the companies that collect it.

HUDI, on the other hand, wants to allow ordinary users to earn money from their data.

In this way, the legitimate owners of the data will be able to collect it securely and monetize it, in exchange for profits paid in cryptocurrency through HUDI tokens. These same tokens will then enable further De-Fi tools such as Staking, Liquidity Providing and Lending.

In fact, the ecosystem has its own utility token, called HUDI, in BEP-20 format on the Binance Smart Chain blockchain, which will serve as a means of exchanging data and powering the ecosystem itself.

The co-founders of the project are Francesco Maria Ballarani, Gianluigi Ballarani and Andrea Silvi, while the advisors include illustrious names from the Italian crypto and technology scene, such as Stefano Capaccioli, Marco Tullio Giordano, Matteo Flora, Luca Cotta and Giuseppe Vaciago.

The IDO of the token will take place in mid-September 2021 on PancakeSwap, with a private sale taking place a few days earlier.

The HUDI project, bringing data to the blockchain

HUDI will allow users to generate and collect data, using a special browser, and exchange it anonymously with companies, on a special marketplace, in exchange for cryptocurrency payments.

In the same marketplace, companies will also be able to buy and sell data from each other.

Data is truly valuable on the Internet, but without projects such as this one, paradoxically, the users who generate it cannot earn money, but only a few companies that collect it, often without the knowledge of the users themselves. Instead, the goal is to reward users with cryptocurrencies for the data they produce.

The post A system to monetize data with the blockchain appeared first on The Cryptonomist.