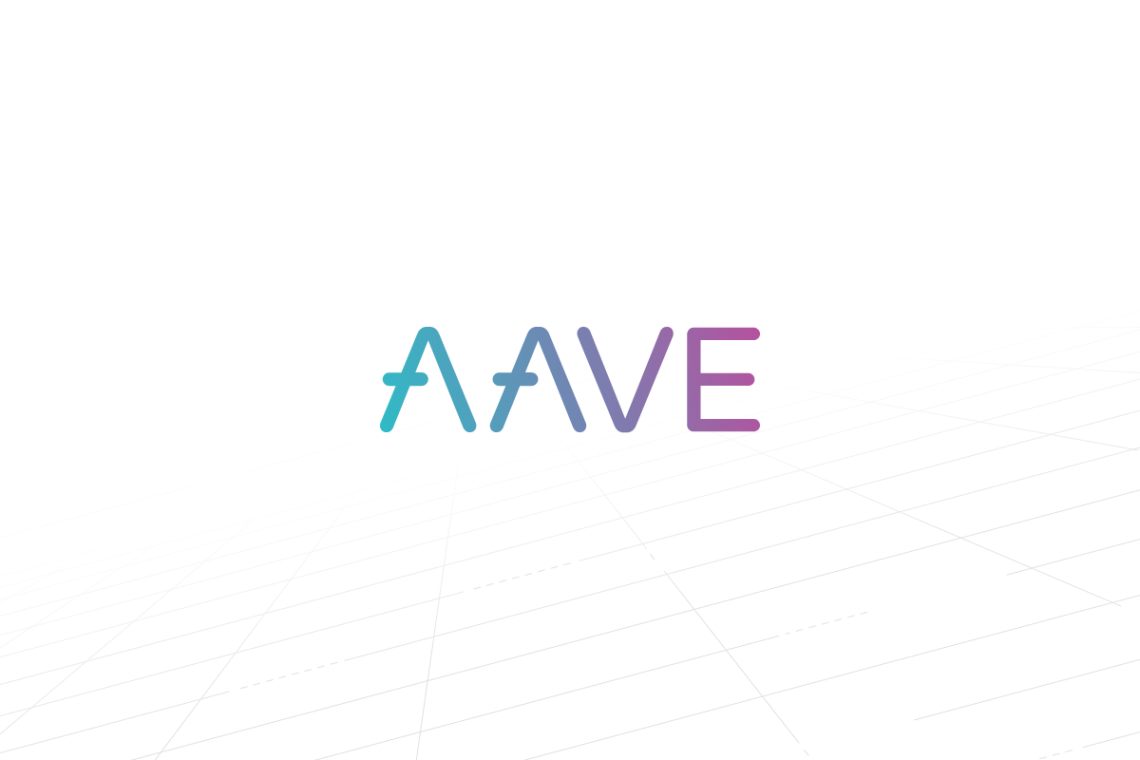 Aave raised as much as $25 million from a fundraising campaign aimed at introducing DeFi to institutions.

“The fund raising brings new stake holders for the Aave governance and ensures that Aave will have stronger positioning for institutional adoption and additional resources for Asian markets, where Aave Protocol has been growing substantially in the past months”.

According to Decrypt, the main investors would be Blockchain Capital, Standard Crypto and Blockchain.com.

The investment comes at a strategic time for Aave, faced with the migration of its protocol from LEND to AAVE. The new asset will be used as a token for protocol governance.

At the moment, the migration has involved about 41% of the LEND tokens in circulation.

Aave is currently ranked third among DeFi protocols, with more than $1.12 billion locked.

The purpose of Aave’s fundraising

The purpose of this fundraising, as explained by the CEO, is to further increase the use of DeFi instruments in the institutional world. Institutions seem to be particularly interested in the cryptocurrency world today, although for the moment the focus seems to be only on Bitcoin.

Aave’s efforts could shift interest from Bitcoin (which in this case is seen as a store of value), to the more dynamic world of decentralized finance when it comes to raising or lending capital.

Moreover, the choice of Aave to focus on the Asian market is fully justified. After the initial uncertainties, it seems that Asia is increasingly interested in decentralized finance projects, which are attracting significant investments.

LEND at a loss

However, pending all this, it seems that this novelty is not affecting the price of the token. Aave (LEND) is in fact slightly down today (-0.58%) and is traded at $0.51. The week has been negative too, with a loss of about 2%, more contained in comparison to the slip of the last days (-17%) which arrived in conjunction with the announcement of the listing on Gemini.

The post Aave, a $25 million fundraiser appeared first on The Cryptonomist.