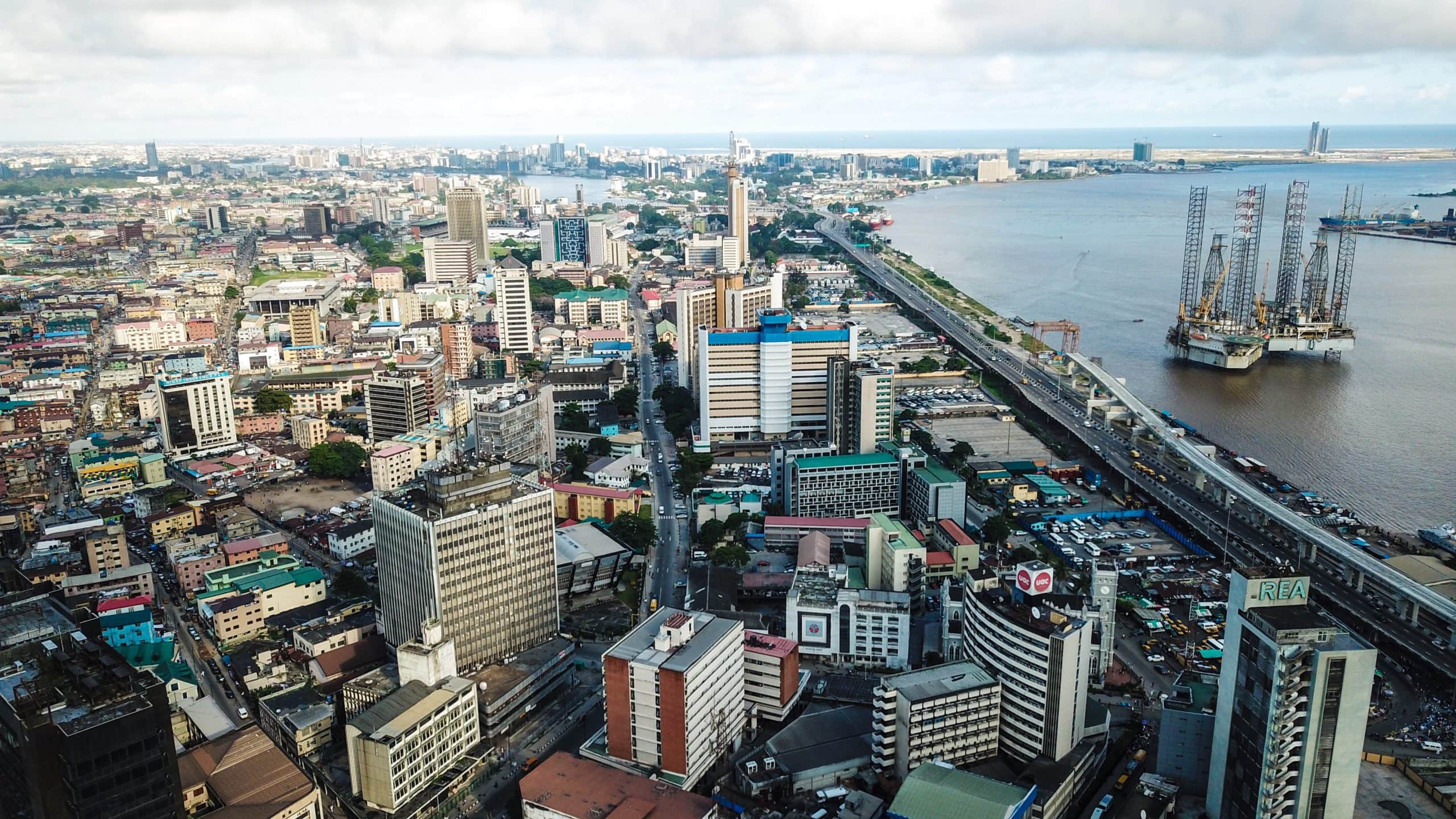 According to Chainanalysis, P2P platforms have a very large share in the gigantic growth of the crypto market in Africa. It is quite possible that a country on the continent will soon emulate El Salvador.

According to data from Chainalysis, the cryptocurrency market in Africa has grown significantly since last year. From one on Tuesday published report shows that its value increased by more than 1,200 percent between July 2020 and June 2021. A high level of acceptance in Kenya, South Africa, Nigeria and Tanzania in particular contributes to this. Chainalysis added that the popularity of P2P platforms could have been one of the driving factors behind greater crypto adoption in the region. The background to this is that some countries have restricted or banned the sending of money to exchanges through local banks.

In many of these markets in Africa, people cannot send money from their bank accounts to a central exchange. You are therefore dependent on P2P. In addition, crypto products are becoming more user-friendly so that they can introduce more people to the crypto economy. They show them that crypto is faster, cheaper, and more convenient

One of the main use cases of cryptocurrencies in Africa is wire transfers. In 2019, sub-Saharan Africa received an estimated remittance of at least $ 48 billion. About half of these went to Nigeria, so a study by the Brookings Institute. Most of the money flows from Europe and North America to Africa, but there is also a large volume of remittances between African countries. Many African users also rely on cryptocurrency transactions for international trading deals. Schaback knows of several examples of African business owners using cryptocurrency to pay for goods to be imported and sold domestically.

Will El Salvador serve as a template for the African crypto market?

As is well known, one of the main arguments used by El Salvador’s President Bukele to make BTC an official national currency is to save on transaction costs. Not only other countries in Central and South America are now watching with eagle eyes whether the project is crowned with success. In Africa, too, people are thinking about the advantages of blockchain technology and the progress of BTC adaptation. This is proven by a recent tweet from Zimbabwe’s finance minister.

Other projects in Africa include Nigeria. The country plans to name its central bank digital currency (CBDC) eNaira to be tested from October 1st. South Africa is also participating in a joint initiative with Australia, Singapore and Malaysia to introduce a digital currency linked to the fiat currency. There is still no possible start date for testing the CBDC.