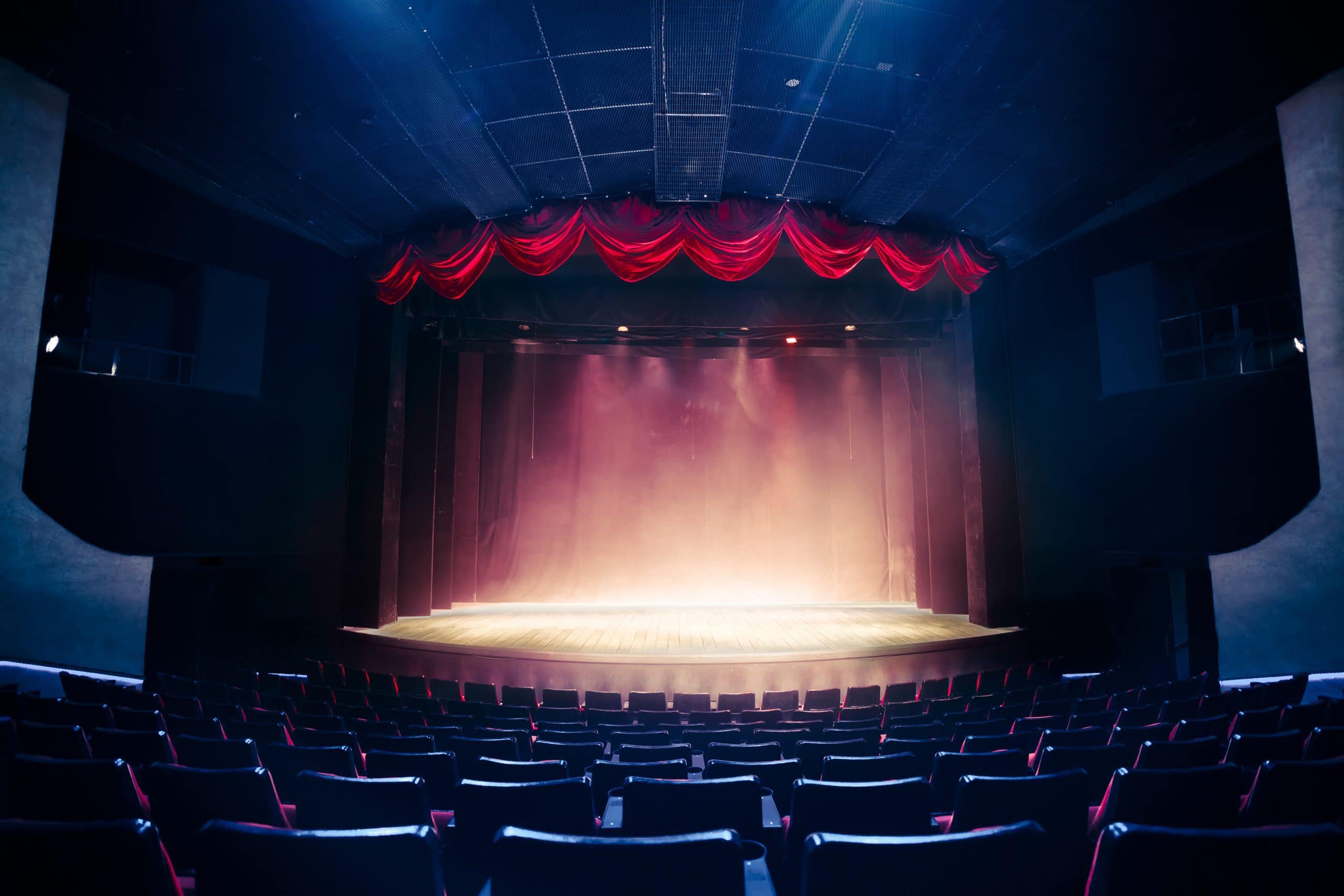 The US cinema chain AMC is now introducing the option for ETH and Litecoin after BTC payments. The courses of the cryptocurrencies are meanwhile turning north.

After there was slight turbulence on the crypto market last week, BTC, ETH and Co. can again present encouraging figures. For example, the cryptocurrency recorded an increase of almost 3 percent compared to yesterday’s trading day. At the time of going to press, the digital store of value is trading at $ 48,378.

However, among the ten most valuable cryptocurrencies, ETH is the big winner of the day. With a price gain of almost 8 percent, ETH is slowly but surely attacking the 4,000 US dollar mark again. At press time, the second most valuable crypto coin is trading at $ 3,631. The rest of the altcoin sector can also make up ground. With the exception of Solana (SOL) and Polkadot (DOT), all top 10 coins are trading at a plus.

It could not be a coincidence that ETH performs best in terms of price in the crypto ranking. Because the increase goes hand in hand with a report from AMC, the largest cinema chain in the United States. CEO Adam Aron posted on Twitter:

Crypto Enthusiasts: You probably know that @AMCTheatres has announced that it will accept BTC as a means of payment for online tickets or concession payments. Today I can confirm that we will also allow ETH, Litecoin and BTC Cash.

It was only in mid-August that AMC announced that it would allow BTC as a means of payment. So now follows the expansion to ETH, Litecoin and BTC Cash. The fact that the cinema chain is now accepting the four crypto currencies is a well-calculated step. Because in the course of the pumping of the GameStop share by the Reddit group r / WallStreetBets, AMC also profited with a strong gain in its own company share. On September 15, the stock closed at $ 46.84 – an increase of 2,131 percent compared to the previous year.

It’s no secret that cryptocurrencies are also one of the popular asset classes on Reddit – among other things, the crypto counterpart r / SatoshiStreetBets helped Dogecoin, among other things, to its enormous growth. AMC hopes now that the four crypto currencies mentioned will be accepted to strengthen ties with this group.

In addition to ETH, the news could also explain Litecoin’s soaring price. At press time, LTC is back nearly 5 percent and is trading at $ 191.27. Previously, BTC’s “brother” coin made the headlines after the press service Global Newswire had falsely launched a notice from Walmart. It alleged that the retail giant had approved Litecoin as a means of payment – fake news, as Walmart spokesman Randy Hargrove said.