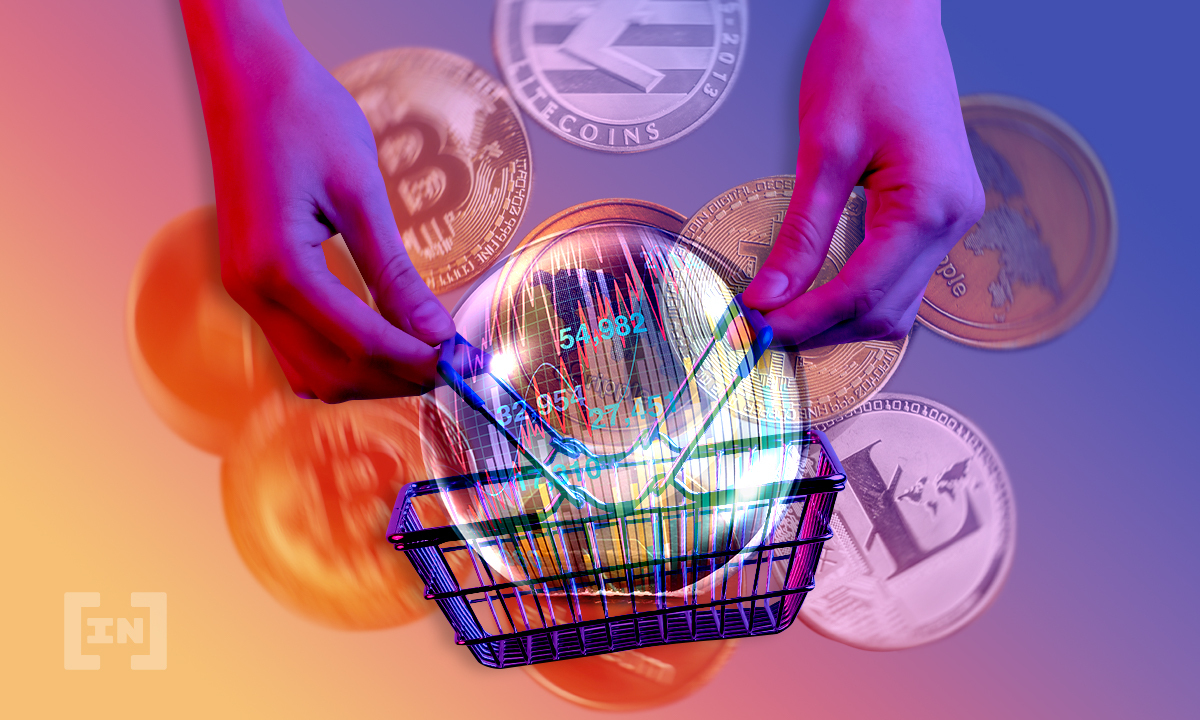 According to CoinShares, the deal is a part of CoinShares’s agreement to buy Elwood’s indexing business for $17 million. The operation of the unit’s blockchain exchange-traded fund (ETF) won’t be affected by the sale. Howard is the majority owner of Elwood, who launched the blockchain ETF with Invesco Ltd.

The deal is indicative of Elwood’s transition away from asset management to focus on its tech platform. This enabled institutions such as banks, fintech platforms, and asset managers to access and trade crypto assets across exchanges and market makers.

Elwood’s equity research unit is also joining CoinShares as part of the agreement. It will focus on cryptocurrency and blockchain-related stocks. Elwood has invested in companies that are developing blockchain technology since it helped start the exchange-traded fund in 2019.

Meanwhile, Jersey-based CoinShares was among the first companies to debut a crypto product. It did so by bringing a regulated BTC investment vehicle to the market in 2015 when BTC was around $400. Since then, its success has broadly paralleled that of cryptocurrencies. Last year, its assets under management swelled from $696 million to $3.3 billion.

Chief Executive Officer Jean-Marie Mognetti wants CoinShares “trying to model what the industry tomorrow will be,” he said in an interview. The CEO said he bought the blockchain fund to complement its suite of products.

Although exchange-traded crypto-tracking products have been introduced in Europe and Canada, they have yet to gain traction in the United States. CoinShares has been active in this regard as well. During a sweeping period of volatility last month, a pair of CoinShares ETPs had record trading days.