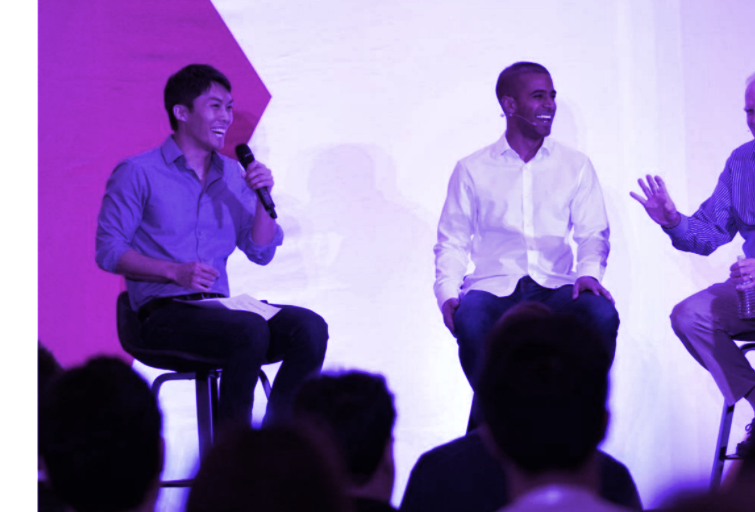 Two of the most significant infrastructure providers to the ETH blockchain, Alchemy and Polygon, announced a partnership on Wednesday—a move that promises to accelerate the speed and scope at which so-called decentralized applications, or dapps, are deployed.

Neither Alchemy or Polygon are exactly household names for most crypto users, but both have become important tools for ETH developers.

In the case of Alchemy, which recently raised $80 million and is highly profitable, the company aspires to be the decentralized web’s equivalent of Amazon Web Services—a software package that lets crypto firms, including big exchanges and small startups, ramp up operations. It provides extra computing horsepower as well as tools to interact with the main ETH blockchain.

As for Polygon, which was formerly known as Matic Network, the company is a so-called Layer 2 solution that sits atop ETH and processes transactions in a more efficient fashion. And in a significant recent development, Polygon began building tools that allow developers to let their applications work across different blockchains—meaning those applications don’t need to remain siloed within ETH. Here is how a recent Decrypt feature explained it:

“Chains launched on Polygon are capable of communicating both with one another and with the ETH main chain thanks to Polygon’s arbitrary message passing capabilities. This will enable a variety of new use-cases, such as interoperable decentralized applications (dapps) and the simple exchange of value between diverse platforms.”

The upshot of all this is that dapp developers should be able to deploy what they build at a faster and broader scale. For end users, this promises to result in more dapps that are easier to use: “Building apps on Polygon will be seamless through Alchemy. Developers can simply spin up a new API key and have instant access to the Polygon network and unique dashboards and tooling on Alchemy, including free archive access,” said Alchemy in a statement.

Right now, most dapps are related to investing and other financial services. But developers are also building a growing number of dapps for gaming, collecting (NFTs) and other activities. In the future, the choice of dapps could come to resemble something akin to what users find on iOS and Android platforms—a goal crypto giant Coinbase is trying to further with its plans for a dapp store.

And while projects like Polygon and Alchemy don’t enjoy the same sort of buzz as popular crypto names like Dogecoin, they have attracted interest from celebrities—Mark Cuban has invested in the former, while rapper Jay-Z is among those backing Alchemy.

According to Alchemy co-founder Nikil Viswanathan, the new tie-up with Polygon could help take dapps into the mainstream. “Polygon is a core part of scaling Web 3.0, with a stellar team and technology. Our partnership will help developers get the best of both Alchemy and Polygon, and build products for truly massive audiences,” he told Decrypt.