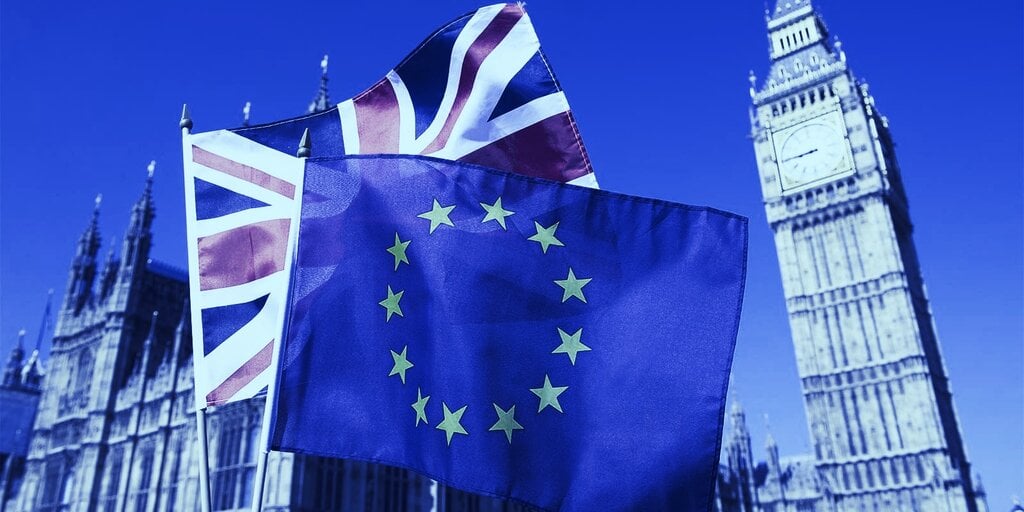 The FTSE 100 is bracing itself for what’s set to be a crunch week for Brexit talks.

Boris Johnson, the UK prime minister has set an October 15 deadline for a deal to be made between the UK and the EU. While there has been progress, there are still major hurdles to overcome.

Markets and the pound are expected to ebb and flow with every leak and rumour coming out of the talks as traders feel their way through this murky period that could see the world’s fifth-largest economy crash out of the EU and into World Trade Organisation terms.

The FTSE has opened trading slightly up as has the pound against the Euro, but markets in Europe are slightly down as the British Airways CEO stepped down early this morning with immediate effect.

The third-largest airline group has admitted that the past six months have been its worst crisis in recent years. BA’s plight reflects the industry more broadly, as the aviation industry continues to suffer under the lockdown.

If you’d moved your stocks into crypto in 2019 however, you’d be grinning ear-to-ear. Over the weekend, a cryptocurrency investor posted the results of an experiment.

If you’d done the same with DeFi, it might not have been such easy sailing. Over the past few weeks, interest in decentralized finance has been down, that’s according to Google.

Interest in the search term peaked at the end of March, when Bitcoin was at its lowest ebb in 2020. Interest dipped in the following months until the first week of September, when it surged back to 99/100. Since then, it’s fallen like a cheese wheel trundling down a hill, to 65/100.

Interest in Bitcoin has remained relatively steady this year. Google gave Bitcoin a 51/100 in terms of popularity, when compared against itself in the past year. (Bitcoin hit 100 in the middle of May, around the time of the Bitcoin halving). When Bitcoin’s price slumped at the beginning of September,  so did interest in the largest cryptocurrency by market cap, to 41.

That interest appears to be reflected in spot trading, which saw trading volumes decline by 17.5% in September.

The September 2020 CryptoCompare Exchange Review found trading volume on centralized exchanges declined in September compared to the previous month despite hitting a yearly high for single-day volume of more than $27.6 billion on September 3. Spot and overall derivatives market volumes declined—both by 17.5%.

In terms of derivatives, Huobi’s volume dropped by more than one-fourth from August, OKEx was down 18.5%, and BitMEX volumes dove over 30%. Binance volumes also dropped, though only by 10.7%, making it the derivatives leader in a weakened market.

Decentralized exchanges, however, continue their boom, with more than $14 billion in volume in 2020. In the gold rush, it really does make sense to sell shovels.