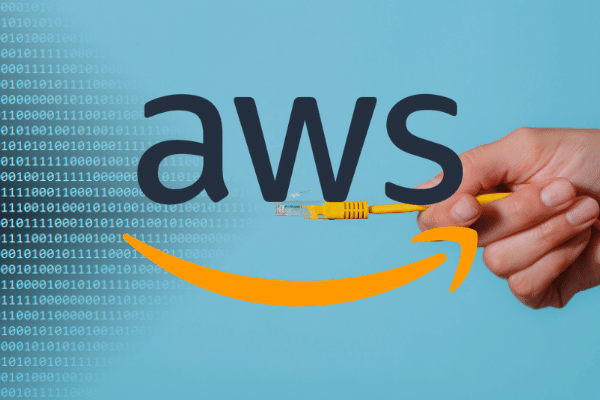 Just a day before, many Binance traders were experiencing issues such:

It caused frustrations and worries among many in the crypto trading community. It took a few hours before everything was back to normal. Binance’s CEO, CZ, mentioned on Twitter that Binance was “barely holding up”.

So, this begs the question – has Amazon AWS become the heart which pumps activities and life force for the crypto economy? What if it fails for a sustained period of time? The impact on the crypto trading market would be substantial. For example, it would be almost impossible to enter or close a trading position, hence, resulting, in potentially huge losses for the traders.

We believe the solutions should consist of Amazon relooking at its infrastructure and crypto exchanges establishing multiple redundancies. According to a recent report, Amazon’s Infrastructure-as-a-Service commands nearly 50% market share. Logically, it would seem that if Amazon’s servers are to be decimated, many of our beloved services such as Netflix, would be gone. Whether Amazon’s AWS is systemic is an answer only you can answer.

In the last several months, crypto exchanges outages are getting more frequent. Whether it was due to Amazon’s cause or whatever, we hope the crypto exchanges would invest in the necessary redundancies to avoid similar downtime from happening again. Too much of a downtime may cause loyal users to migrate to a service which is reliable.