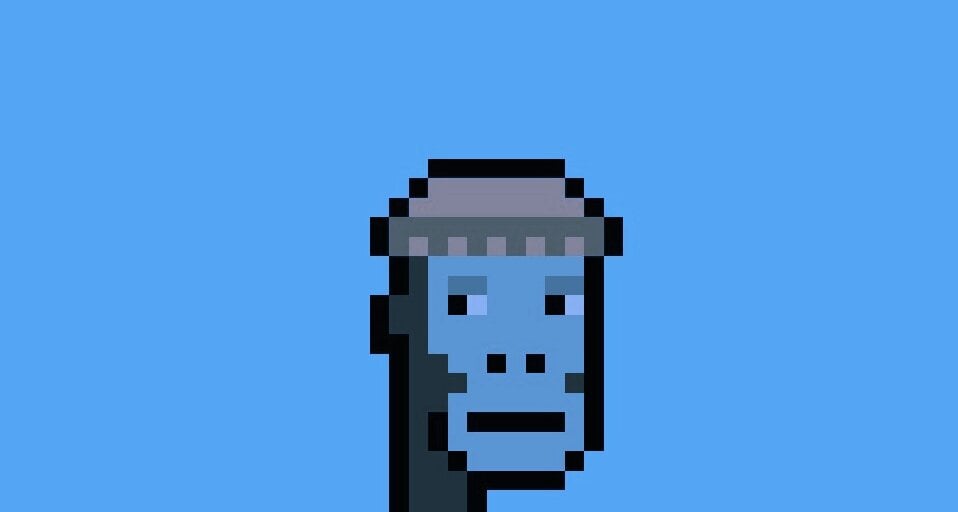 At the time of purchase, the non-fungible token was worth $150,000—and its value has increased to more than $176,000 already. But it wasn’t about making a profit, gmoney explained.

Starting from a broader perspective, gmoney argued that, “without a doubt,” our world is already becoming more digital—and this process will continue over the next decades. Meanwhile, CryptoPunks are the first-ever NFTs, and there are only 10,000 of them, each with its own unique attributes.

As Decrypt explained, each NFT has identifying information embedded within it, making it not interchangeable and unique. This means that each of them is one-of-a-kind and can be owned by only one person—a quality valued by collectors that drives NFTs prices up.

This means a couple of things. CryptoPunks are scarce and they have elite status, gmoney noted. But then, why would someone pay hundreds of dollars for a CryptoPunk? The answer was utterly honest and simple—yes, it’s a “flex.”

“Because of the known quantities in existence, and the differing rarities, [CryptoPunks] will trade anywhere between 5 to some estimates as high as 1,000 ETH. But why? Why does this image have any value at all? Because of it’s (sic) ‘flex’ utility,” gmoney explained.

He spent $140,000 on a picture of a tiny pixilated face. U don’t need to know shit about his portfolio. It’s not a gold chain it’s a lambo.

Similar to Rolex watches or Lamborghinis in real life, expensive NFTs allow people to show-off—an urge humankind has had since its earliest days. But as the world began moving towards a complete digitalization of everything, the need for new instruments of “flexing” arose. Never before users could actually “own” something digital without relying on a third party to attest to that claim.

“When someone buys a Rolex in the real world, they don’t spend the thousands of dollars bc of the watch’s utility value. A simple $5 watch could perform the same utility. It is to ‘flex’ their status. To convey, ‘Hey look, I’m well off, I can afford this expensive watch’,” gmoney said.

$8.2 Million Worth of Crypto Artwork Sold in December

In the end, this is a phenomenon that “will build on itself.” While people will undoubtedly continue to buy “Lambos,” NFTs are a “flex” for the age of the digital revolution.

And what could be more desirable than a small pixelated face?