According to Forbes contributor Yusuf Berkan Altun, NFTs are here to stay. On November 7th, Disney announced a partnership with the digital collectible company VeVe, bringing out a series of NFTs called “Disney Golden Moments.” Available in the form of blind boxes, these NFTs celebrate key moments and characters in iconic Disney films. The blind boxes include representations of WALL-E, Elsa, and more.

From an investment perspective, however, NFTs remain uncertain. The digital tokens are comparable to real-life collectibles like Pokemon cards or Beanie Babies, which have grown in value since their introduction in the ’90s. Beanie Babies and Pokemon aren’t the only fads of that decade, however, and collections of items like baseball cards or pogs don’t usually have a lot of value today. It’s impossible to know for certain which collectible NFTs will emulate. It’s interesting to reflect on the price trajectory of these collectible fads, however: universally, they all started off strong, built hype, and then died off before slowly rising (or falling) to their current levels.

The initial prices of NFTs may be inflated due to short-term hype. A June Protos article mentions that the number of active NFT wallets went from 12,000 to 3,900 in a shockingly short time span. The author points out that in May, NFT sales peaked with over $100 million of transactions in a single day. By contrast, less than $20 million of transactions were conducted over the last week of May. Critics argue that this sharp reduction in market activity points to a bubble bursting, demonstrating that NFTs are fueled by short-term speculation and are not stable long-term investments.

This might not be accurate. Like cryptocurrencies, NFTs aren’t necessarily bought to be traded and sold quickly. Instead, investors view them as being similar to real-life collectibles. They’re bought, they sit in storage, and they’ll be sold when the value spikes after a long wait. This behavior easily explains wildly different amounts of transactions from week to week. When NFTs that people think will go up in value are being sold, collectors line up to purchase them for large amounts of money. When no exciting NFTs are being sold, people sit on their existing collections and do nothing.

Interestingly, even a simple work of art completed by using basic drawing techniques can become a valuable NFT. Furthermore, rare, highly sought-after NFTs are often licensed by media companies or popular artists. The best collectibles usually come in a series, like VeVe’s Disney Golden Moments. When there’s a big new release from one of these companies, the market often seems to surge. In between releases, things calm down.

By definition, NFTs aren’t fungible. This means that the value of the NFTs you buy can be totally independent of the rest of the market. Even if the concept of an NFT loses popularity, a few important, rare, or otherwise special tokens might skyrocket in value, despite a general downward trend.

What Does Crypto Have To Do With It?

The future of the cryptocurrency market itself is uncertain, further complicating the NFT market. The environmental impact of cryptocurrencies has become a popular topic among both internet personalities and journalists. The fluctuating price of Bitcoin might not be directly tied to the price of an NFT, but public confidence in blockchain-based investments is heavily driven by the current performance of Bitcoin. The ever-upcoming switch to proof-of-stake on the Etherium network will likely have a titanic impact on the price of Etherium-based NFTs. Sources claim that the switch should happen sometime next year.

Are NFTs Worth Investing In?

Any investment in NFTs should be looked at as a risky gamble, not a certain thing. Think of any investment into NFTs like an investment into a real-life fad. It’s certainly possible to make a lot of money, and some people will, but there’s a very real possibility that the market will collapse the moment you start throwing some real cash around. If NFTs seem like a neat idea, there’s nothing wrong with picking up a few tokens that appeal to you. You should not, however, consider them a stable investment for the future or invest more than you can afford to lose. 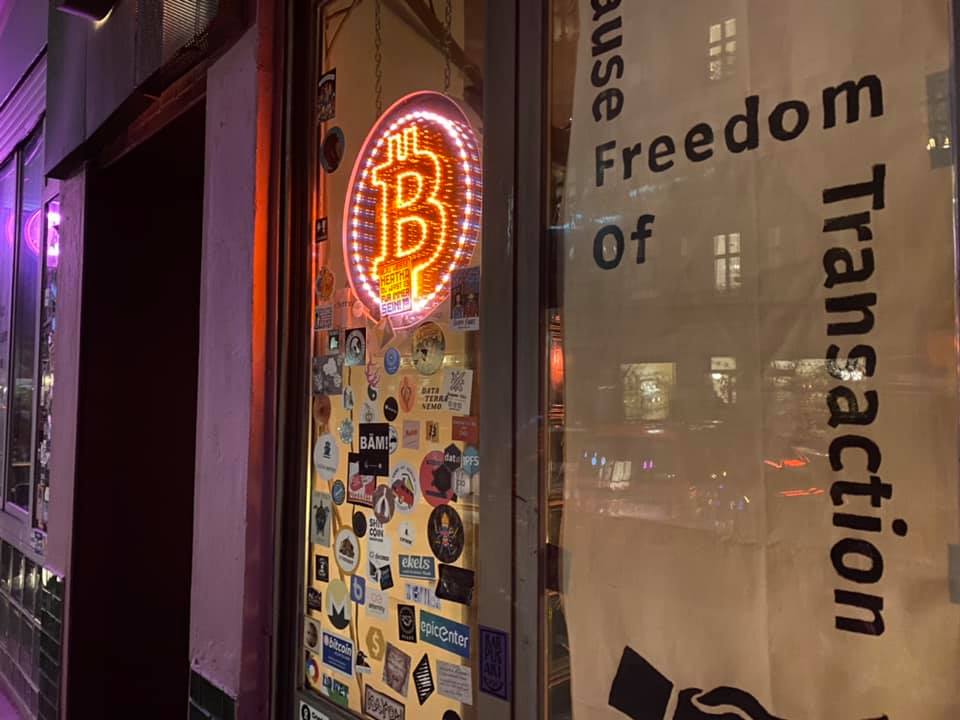 Rise and fall of the first BTC bar in Berlin 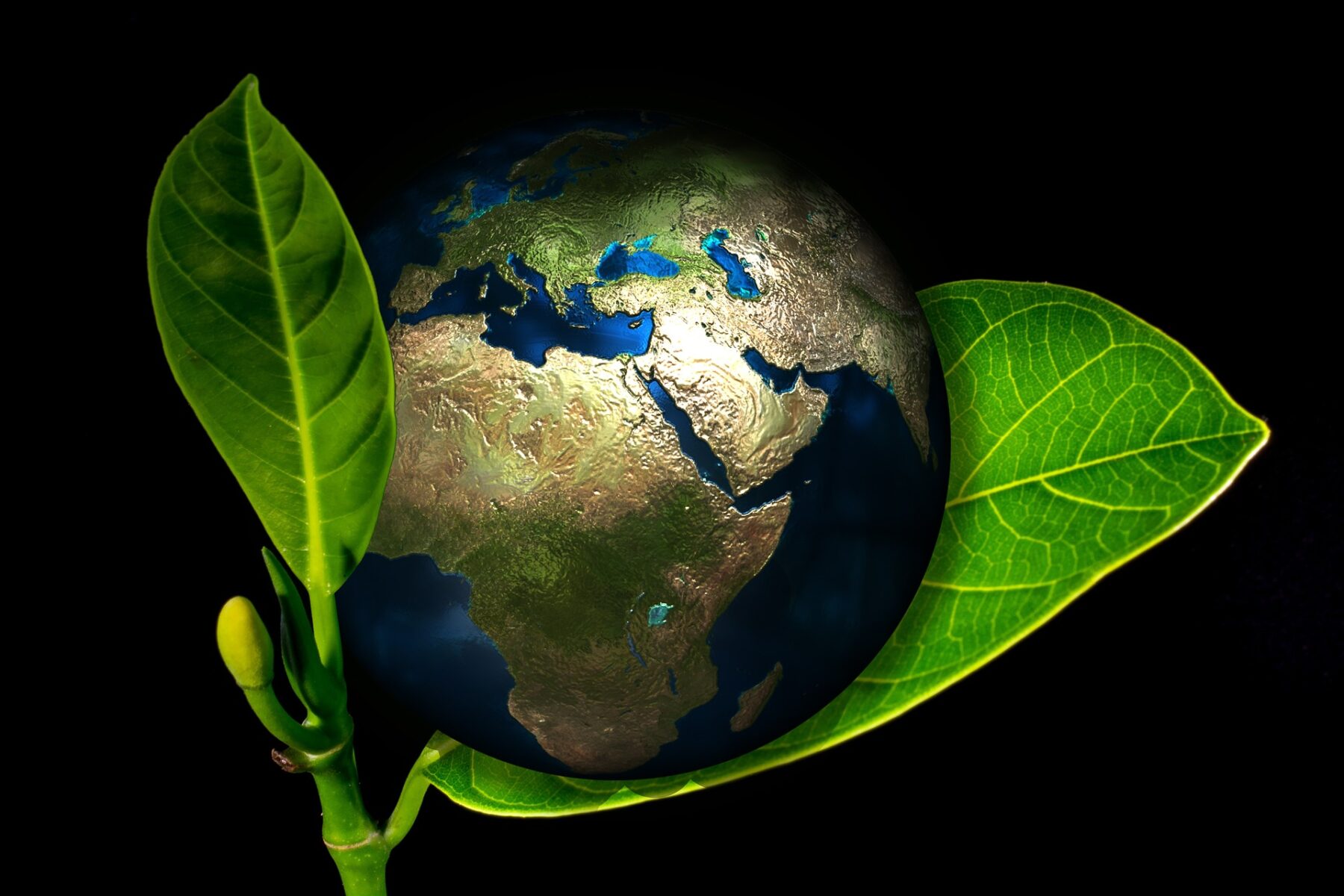 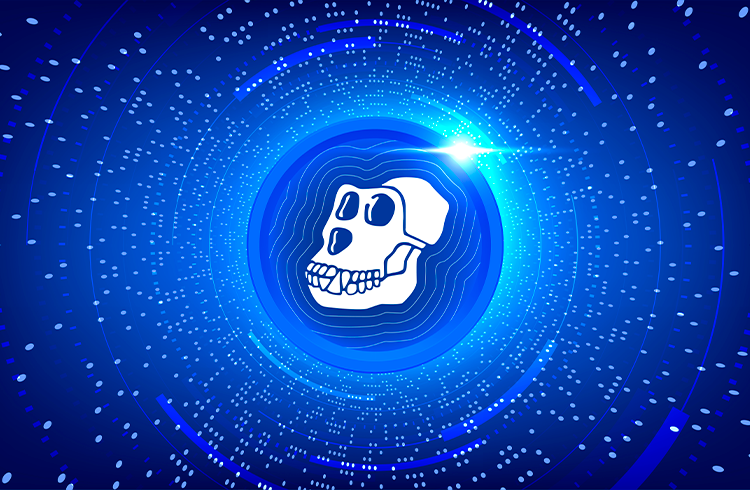 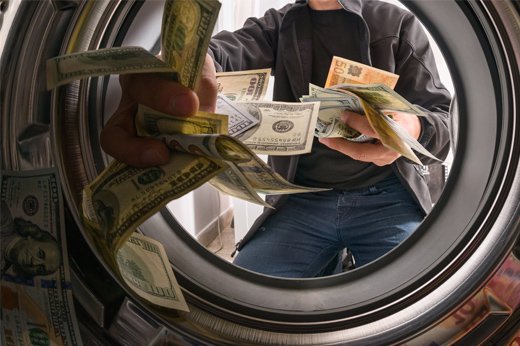 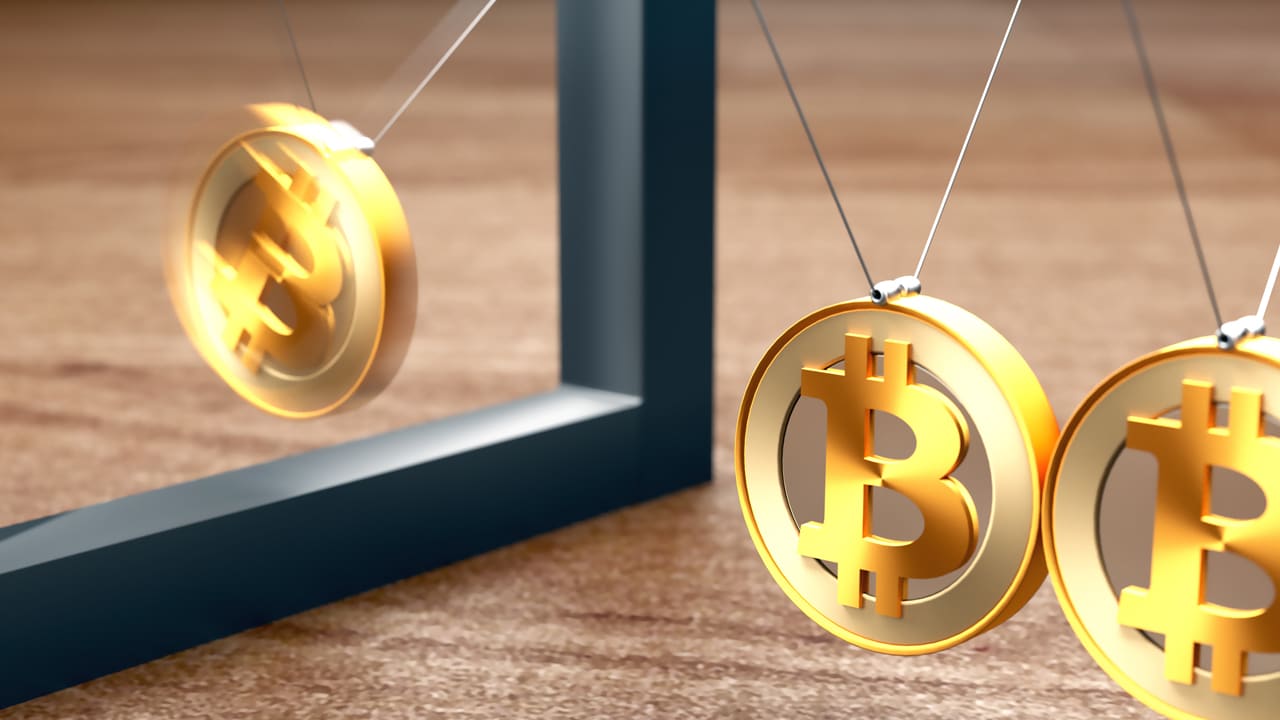 Interest on Crypto: A Regulated Activity? 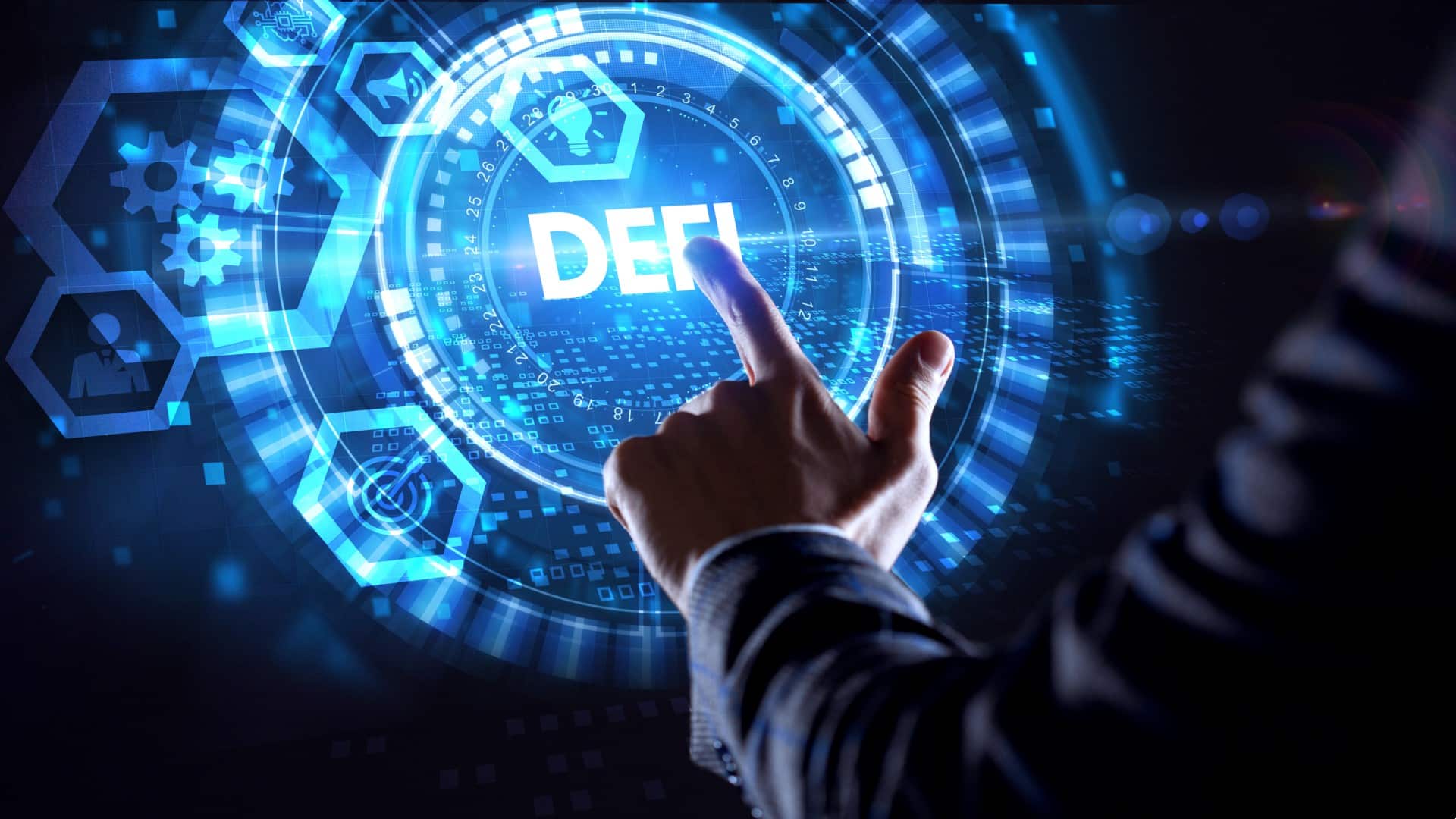 40 thoughts on “Are NFTs Worth Investing In? Here’s What You Need To Know”