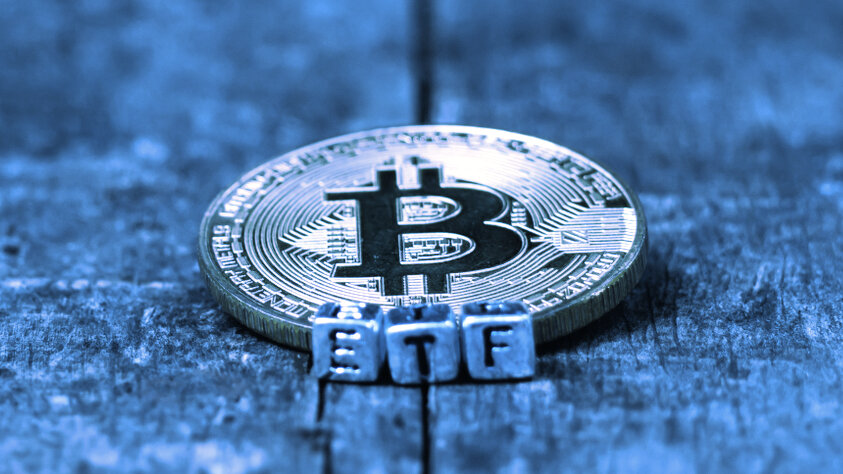 When ARK Invest, the New York-based investment management firm helmed by Cathie Wood, filed for a BTC ETF last week, it joined the ranks of several other U.S. firms that hope to convince the Security and Exchange Commission (SEC) to allow the launch of an exchange-traded fund tracking the price of BTC.

However, there’s one thing about ARK Invest’s application that stands out among the increasingly crowded field; according to a report by the Financial Times, the firm is the first to reveal an actual fee for its proposed BTC ETF offering.

According to a disclosure form filed with the SEC, ARK Invest has partnered with Swiss-based ETF provider 21Shares AG to offer the ARK 21Shares BTC ETF, which–if approved–would trade on Cboe’s BZX Exchange under the ticker symbol ARKB.

In addition, the filing indicates a planned fee of 0.95% payable to 21Shares, with the latter to use this money to cover operating expenses.

Neena Mishra, director of ETF research at Zacks Investment Research, told the FT that since Ark’s proposed BTC ETF already has a big market, this means that competitors “will want to match or undercut its expense ratio, kicking off a fee war in the space.”

Both Ark’s Innovation and Next Generation Internet ETFs hold shares of crypto exchange Coinbase, which has been picked up to provide custodial services for the proposed BTC ETF. According to Mishra, if the offering is approved, that would mean that both funds will be its major shareholders, with investors getting exposure to the product free of charge.

The Next Generation Internet ETF is also an investor in the Grayscale BTC Trust (GBTC).

An exchange-traded fund is a publicly traded fund that tracks the price of an underlying asset. In the case of a BTC ETF, it provides institutional investors with exposure to BTC without the need to physically purchase the asset.

BTC ETF: Everything You Need To Know

BTC ETFs are already available to investors in countries like Canada and Brazil. However, their American counterparts are still waiting for the product to arrive, with the SEC having turned down all applications to date.

Currently, the Commission is reviewing BTC ETF filings from firms including Kryptoin, WisdomTree, VanEck, Fidelity, and Skybridge Capital, while both WisdomTree and VanEck have also filed for ETH ETFs.