Scientists have hailed a “once in a generation” breakthrough for our understanding of the human body that paves the way for new treatments for dozens of diseases, from malaria to cancer. It could also help feed the world and even solve the plastic crisis.

Artificial intelligence developers have created a programme that can determine the exact dimensions of the tiny, complex, unmapped proteins that make up the human body – and every living thing on the planet – several hundred times faster than by using conventional techniques.

At the moment, it takes anything from several months to years to unravel the hugely complicated series of twists, turns and folds that make up a single protein, since they are far too small to see under a microscope.

That time shrinks to just two days using the new ‘AlphaFold’ programme, created by DeepMind, the London-based AI company which also designed the programme that defeated the world champion Go, the Chinese chess-like game, in 2016.

“This advance is a major breakthrough in a long-standing grand challenge in science, which we hope will have a big impact on our ability to understand disease and the biology of life,” said DeepMind founder and chief executive, Demis Hassabis.

The body is made up of 20,000 different proteins – and so far we only know the shape of 5,000 of these, after decades of painstaking mapping from scientists.

Now, scientists say the entire human proteome – the protein equivalent of the genome for genes – is “within reach”, with most, if not all, of the remaining 15,000 proteins expected to be detailed within five years using AI.

Knowing the exact dimensions of these proteins will give a much clearer insight into the role they play in the human body as form and function are closely aligned – and in the case of diseases, knowing the precise shape of the proteins behind them can lead to the development of new drugs that can precisely lock onto and overpower them.

The breakthrough could also provide a massive boost for the environment, enabling the creation of new proteins, of the type known as enzymes, that could chew up plastics or dispose of industrial waste – as well as others that might boost the nutritional value or yield of wheat and other popular crops.

And it could also help protect us against future pandemics by rapidly determining the exact makeup of the virus and the way it interacts with our bodies, potentially speeding the development of vaccines and treatments.

Professor John Moult, of the University of Maryland, is the chairman of CASP, (the Critical Assessment of protein Structure Prediction), set up to assess ‘predictive’ techniques for the structures of proteins.

“We have been stuck on this one problem – how do proteins fold up – for nearly 50 years. To see DeepMind produce a solution for this, having worked personally on this problem for so long and after so many stops and starts wondering if we’d ever get there, is a very special moment,” he said.

“Within five years I expect this breakthrough will have already made a major impact in science and medicine. Most, if not all, of the human proteome will have been mapped, while conditions from tropical diseases to cancers will be better understood and effective new treatments may be developed as a result,” he said.

“And scientists will be much more effectively creating entirely new proteins – essentially based on running DeepMind like methods in reverse – that will make for more effective treatments than some existing drugs,” Prof Moult added.

In the breakthrough, have now worked out how to determine the exact structure of the body’s proteins based on the sequence of amino acids they are made of – all of which are already known to science as they are contained in the genetic code.

What the experts are saying

Professor Venki Ramakrishnan, Nobel Laureate and President of the Royal Society: “This represents a stunning advance on the protein-folding problem, a 50-year old grand challenge in biology. It has occurred decades before many people in the field would have predicted. It will be exciting to see the many ways in which it will fundamentally change biological research.”

Arthur D. Levinson, former head of biotechnology giant, Genentech: “AlphaFold is a once in a generation advance, predicting protein structures with incredible speed and precision. This leap forward demonstrates how computational methods are poised to transform research in biology and hold much promise for accelerating the drug discovery process.”

Professor Ewan Birney, Deputy Director General of the European Molecular Biology Laboratory: “I nearly fell off my chair when I saw these results. There will be many aspects to understand but this is a huge advance for science.” 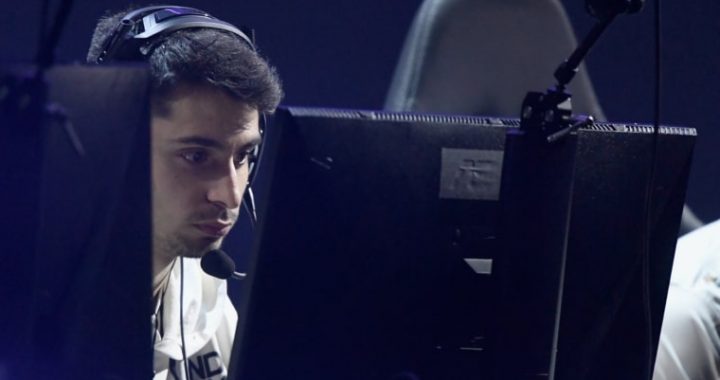 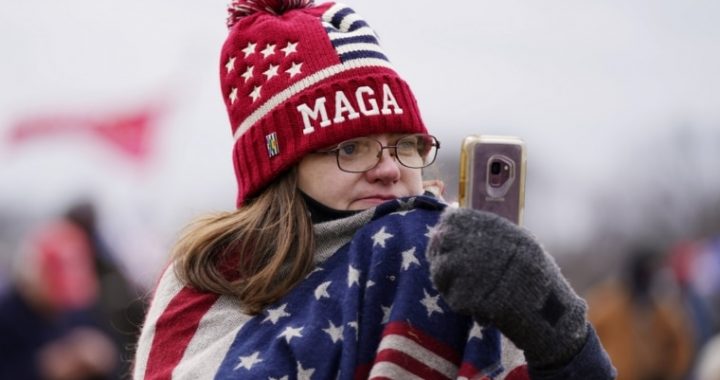