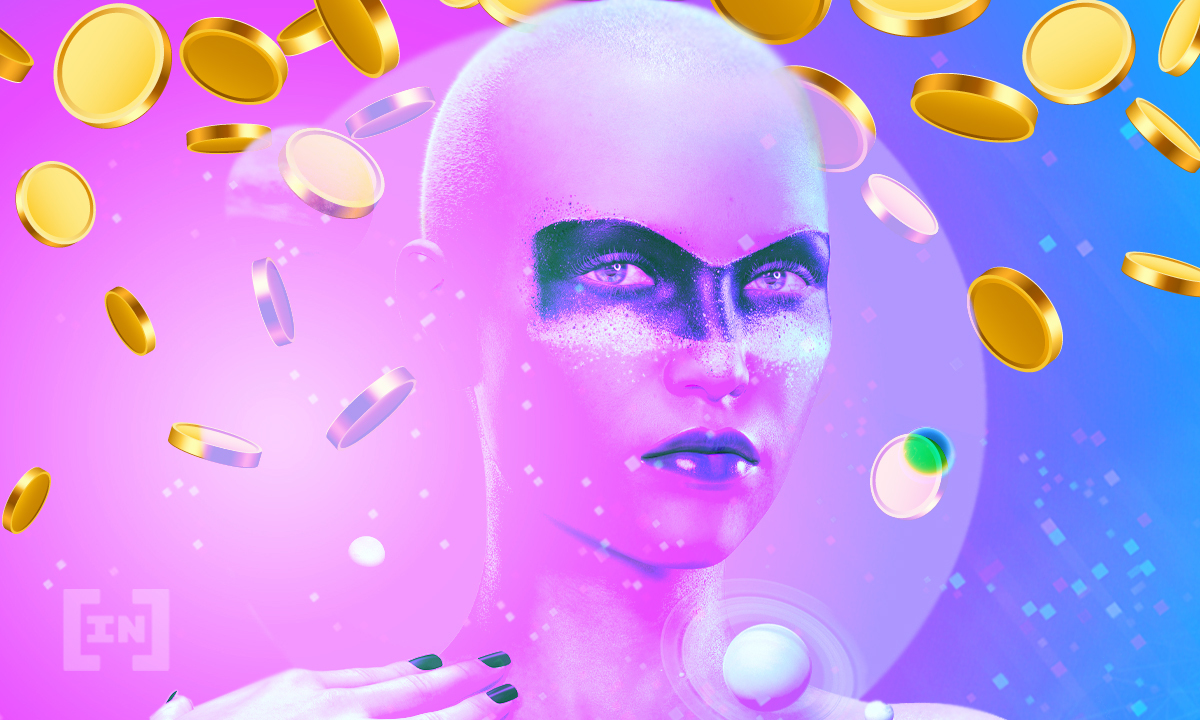 This marks the first time that ASICS is debuting a new design in a tokenized form before a physical copy hits the market. The ASICS Sunrise Red NFT Collection is a fairly large 189-piece auction of nine different digital products from the company’s line of sportswear.

ASICS line is comprised of nine different shoe models and consists of limited-edition releases of 20 per shoe. There is also one Gold Edition release for each shoe, a metallic gold version with a single minted NFT for each. Each shoe is either numbered one through twenty, or one-of-one.

In the press release, ASICS also announced that all the proceeds from the online auction will be used to support emerging digital artist talent via ASICS Digital Goods Artist-In-Residence Program. The program is part of ASICS’s goal to grow its NFT footwear line.

In the announcement, Joe Pace, the Head of Business Development at ASICS Running Apps, stated that “At ASICS we strive to be at the forefront of innovation in the sporting goods sector. So, while we are excited to drop the world’s first digital shoe release from a major sporting goods company, this is only the beginning. In coming together with some of the most creative and forward-thinking digital artists in the world through our new Artist-in-Residence program, our long-term vision is to push the boundaries of digital goods to inspire physical activity.”

As their website states, “The rising sun, the ocean, and Sunrise Red colorway symbolize ASICS’ Japanese heritage and the dawning of a new day, where physical and digital activity coexist in a healthy balance.”

The auction will feature kicks from day one of ASICS with an update on the original split-tongue sneaker designed by Shigeyuki Mitsui in the early ’90s called Gel-Lyte III. Some other models which ASICS fans may be familiar with include The Resolution 8 tennis, Metarace road racing shoe, Metarise volleyball shoe, or the Metasprint track and field spike. Additionally, two new designs will be unveiled during the sale, a sports sandal model and some straight-up flip-flops.

The auction is being hosted on OpenSea.io with bidding starting at noon Eastern on Thursday, July 15.