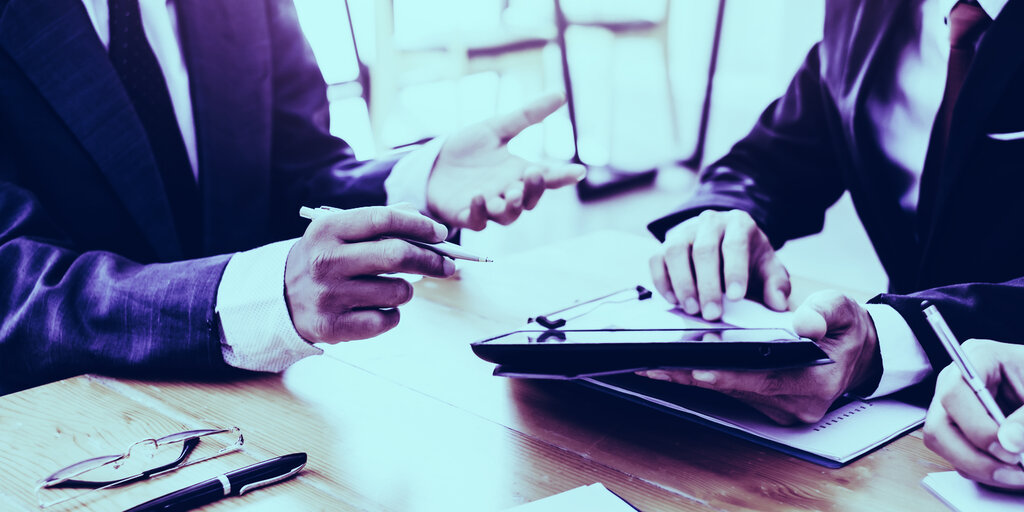 Banca Generali, an Italian bank focused on private banking and wealth management for high-net worth individuals, has acquired a $14 million stake in Bitcoin wallet provider Conio, according to a press release shared with Decrypt.

“Under this partnership agreement, Banca Generali will acquire a stake in Conio Inc. to support the company’s growth and the distribution of its products as part of the Bank’s range of digital services offered to its customers,” the bank said.

The bank also noted that over 150,000 Italian customers currently have cryptocurrency portfolios at Conio.

“This is an important industrial partnership in light of both the value of the available technology and the managers’ quality. We know that the future structure of financial markets can certainly be influenced and conditioned by blockchain technology, which continues to make headway, above all in cryptocurrencies, but also in many other areas,” said Gian Maria Mossa, CEO and general manager of Banca Generali.

This partnership agreement should help the bank to expand the range of services it can offer to its customers, Mossa added, and to continue developing its “open platform leveraging the best innovations arising from international best-practices.”

“This agreement with Banca Generali is a significant step towards a new era for the whole financial system,” said Christian Miccoli, co-CEO of Conio, adding, “With this transaction, Banca Generali is positioning Italy as a leading country in Europe in the race towards the development of these new technologies.”

“Banks feel threatened by cryptocurrencies and, like all big organizations, have a natural tendency to resist change. But this time innovation is impossible to stop: it is akin to trying to stop the wind with your hands,” Christian Miccoli, co-founder of Conio, told Decrypt at the time.

Considering that Bitcoin is reportedly the third-most used method of online payments in Italy today, it looks like this innovation is here to stay.