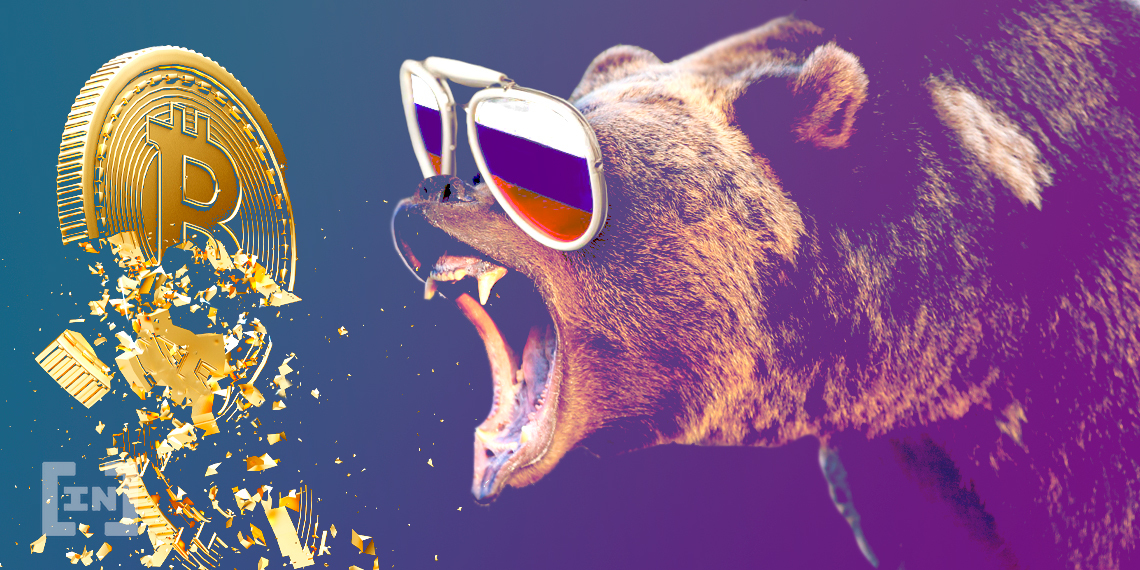 The Bank of Russia has announced that it will test a digital ruble in 2022, making yet another major government wading into CBDC territory.

First Deputy Governor Olga Skorobogatova said that a digital Ruble prototype will be created in December at a press conference. The asset, based on Distributed Ledger Technology, will likely use open source code that will have centralized control under the bank.

“We’ve been looking at many projects, and many would like to say they have a ready-to-use product, but [they don’t] work for the digital ruble.”

The bank’s official Twitter handle revealed the plan on April 8.

Russia has been looking into a CBDC for some time, and the latest report is a result of feedback and internal deliberation. It will also rope commercial banks and institutions in on the pilot program. Previously reports suggested that digital currencies could even overtake SWIFT.

It functions in a tiered system such that the central bank will open wallets for commercial banks to store digital rubles. These banks will then open wallets for clients. Smart contracts will also be a focus, as the bank wants conditional transactions to be an option.

The report also notes that the digital rubles will always be in possession of by the end-users. In the event of a bank’s bankruptcy, wallets will still be available through other institutions.

Russia joins many others in testing CBDC

Russia has now officially declared its intention to launch a digital ruble. While no firm date has been set for when the CBDC will launch beyond pilot programs, the intention is clear. It doesn’t want to get left behind in the fintech race that already includes several major developed nations.

China leads the pack and has already conducted several successful CBDC pilots. In general, China is keen to leverage DLTs to digitize its economy, with authorities designing a blockchain strategy for the decade.

Other major powers testing CBDCs are France, Japan, Australia, and Sweden — though, in actual fact, the list is much higher. The sudden interest in CBDCs was spurred by BTC’s rise in price and research into the benefits of digitized currencies.

The post Bank of Russia to Pilot Digital Ruble in 2022 appeared first on BeInCrypto.