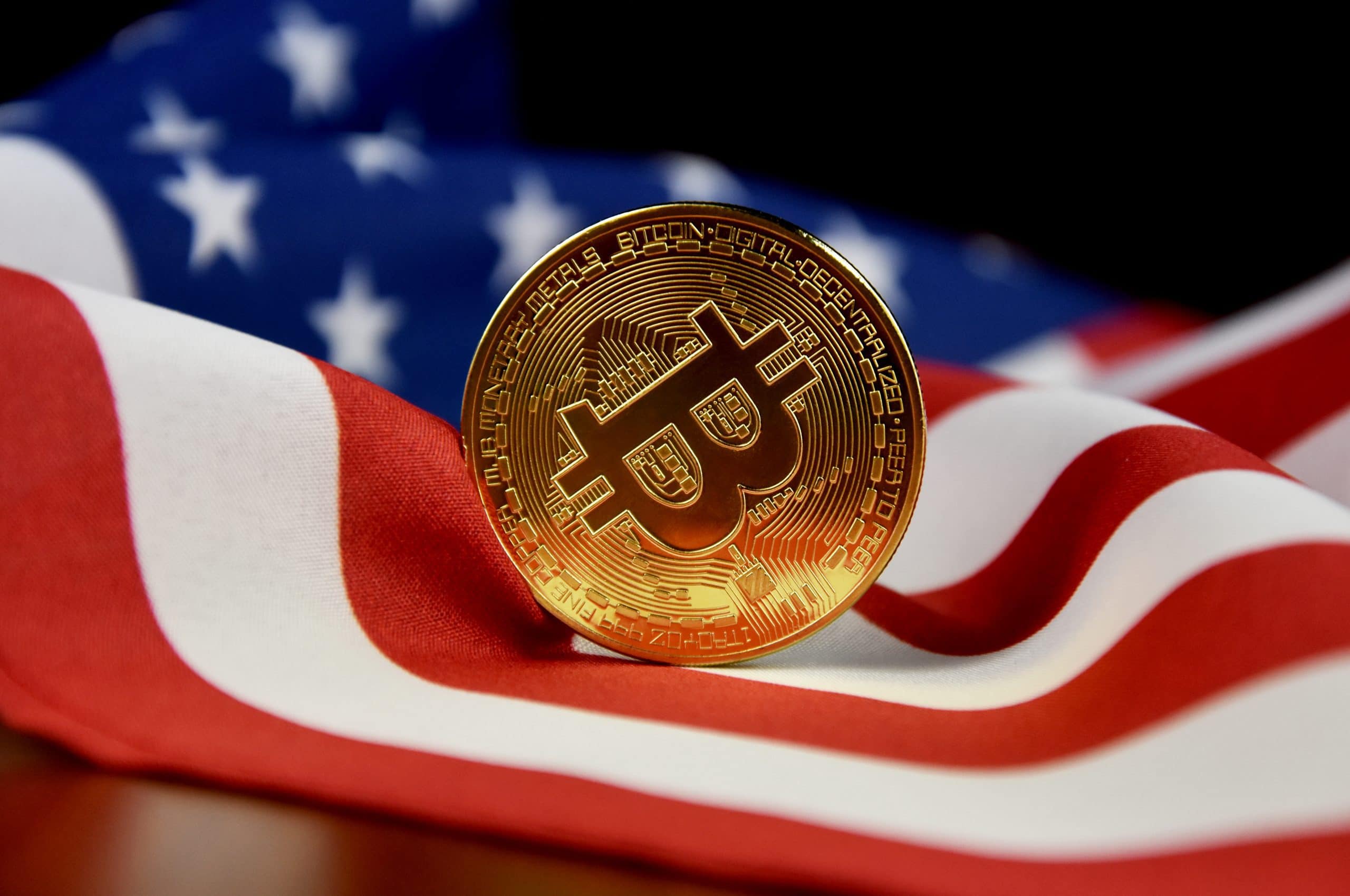 In the USA, a cross-agency working group wants to give banks a uniform guideline for holding and trading BTC and Co.

BTC, the cryptocurrency, has suffered a setback. Overnight, the digital store of value loses around 2.5 percent, compared to a week it is as much as 4.5 percent.

US regulators are working on a roadmap for bank adoption

Meanwhile, things are still going strong in the USA. After a historic step was taken in the United States just under a week ago with the approval of a BTC Future ETF, the next could now follow. Because like from one interview the chairman of the Federal Deposit Insurance Company (FDIC) Jelena McWilliams with the news agency Reuters shows, the country’s major banking regulators are currently working on a roadmap that will allow banks to hold and trade cryptocurrencies. More precisely, she said:

I believe we should allow banks in this area. To do this, of course, we have to ensure that the risks are mitigated … If we don’t actively bring this industry to the banks, it will develop outside the financial institutions … Then federal supervisory authorities have no way of enforcing regulations.

A corresponding plan is currently being drawn up by working groups of the FDIC, the Federal Reserve (FED) and des Office of the Comptroller of the Currency (OCC) discussed. In addition to holding and trading BTC and Co., this also includes its use as loan collateral and its use as an asset in balance sheets. Experts agree that if the working paper were implemented in this way, it would trigger a new wave of adoptions in the USA.

A few banks, such as the US Bancorp already offers crypto services. Nevertheless, one wants to establish uniform guidelines across all authorities, says McWilliams:

My goal in this cross-agency group is to find a way that allows banks to act as custodians and use crypto assets, digital assets, as a form of collateral.

The fluctuating valuation as well as the fluctuation of BTC and Co. have been problematic for this project so far. “You have to decide what kind of capital and liquidity treatment you give to such balance sheets,” says the FDIC chairwoman.