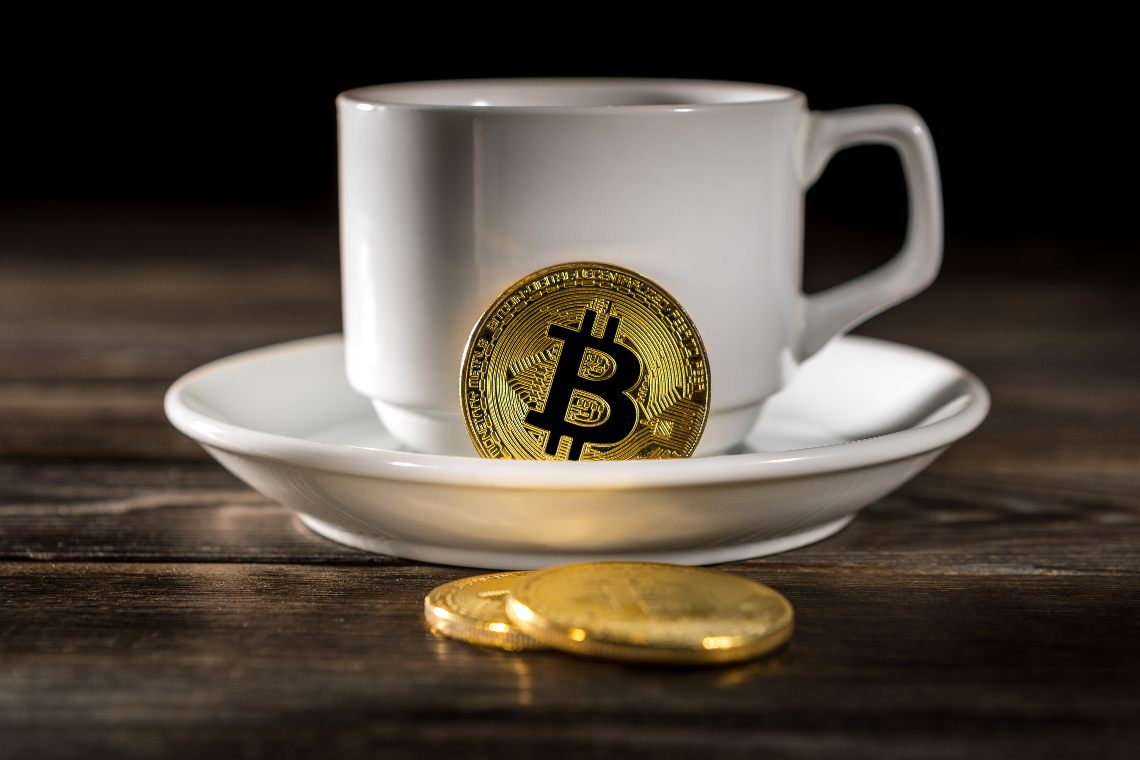 In Berlin there was a bar that accepted Bitcoin since 2011.

Bitcoin payment is not a novelty anymore: various online stores, as well as shops, bars, and restaurants are incorporating the world’s largest cryptocurrency as a way of payment and they seem to be benefiting from this greatly.

This is no longer a surprising fact and as technology evolves and time passes we will see more such initiatives when companies will be adamant to incorporate cryptos as a primary method of payment. They provide anonymity speed of transactions and are not under government surveillance.

Such initiative and huge novelty was a bar called Room 77 which was unfortunately closed down. Entrepreneur Jörg Platzer closed the Room 77 bar, whose customers could pay for the order with Bitcoins. He wrote about it on Reddit.

According to the owner, the first payment in cryptocurrency in Room 77 was accepted in 2011. After the bar in the Kreuzberg area, representatives of the Bitcoin community became interested. Bitcoin Core developer Eric Lombroso noted that his visit to Berlin was never complete without a visit to Room 77.

“This place will forever remain a part of Bitcoin history,” he wrote.

Platzer did not name the reason for the bar’s closure. He thanked customers for the tip and stressed that “Bitcoin is no longer going to stop.”

Room 77 in Berlin, the bitcoin bar

Room 77 regulars associate the decision of the owner of the establishment with restrictions due to coronavirus. According to Lombroso, the problem is not only in COVID-19. The bar was the place to use the first cryptocurrency, which, according to the developer, is “too dangerous”.

Earlier, The German financial regulator recognized digital assets as financial instruments. The reason for this classification was the partial coincidence of the definition of cryptocurrency in several organizations, including the Financial Action Group against money laundering.

Germany and the legal status of crypto

While it could be hard to explore possible reasons behind the closure of this very famous bar we should definitely say a few words about the legal status of crypto in Germany.

The German Federal Financial Supervisory Authority (BaFin) classified digital assets as financial instruments. This decision was made and approved in 2020 this year and a lot of people were left pleased with this information.

According to the financial regulator, virtual currencies are the digital value that has not been issued or guaranteed by any central bank or government agency and is not necessarily related to a currency defined by law and which has no legal status of currency or money, but is accepted by individuals or entities as a means of exchange and can be transferred, stored and traded electronically.

The regulator explained that several organizations, including the Financial Action Group against Money Laundering (FATF), have the definition of cryptocurrency in part the same. This served as the basis for classifying digital assets as a financial instrument.

BaFin noted that before cryptocurrencies did not fall under any of its classifications.

The regulator in January tightened rules on anti-money laundering and terrorist financing, according to the EU directive (5AMLD EU). BaFin has obliged companies offering cryptocurrency services to obtain licenses for their activities. It is also noted that regulators do not intend to punish organizations that already offer such services. These firms only need to indicate their intention to obtain a license by March 31 and apply by November 30.

The post Berlin closes bar that has been accepting Bitcoin since 2011 appeared first on The Cryptonomist.