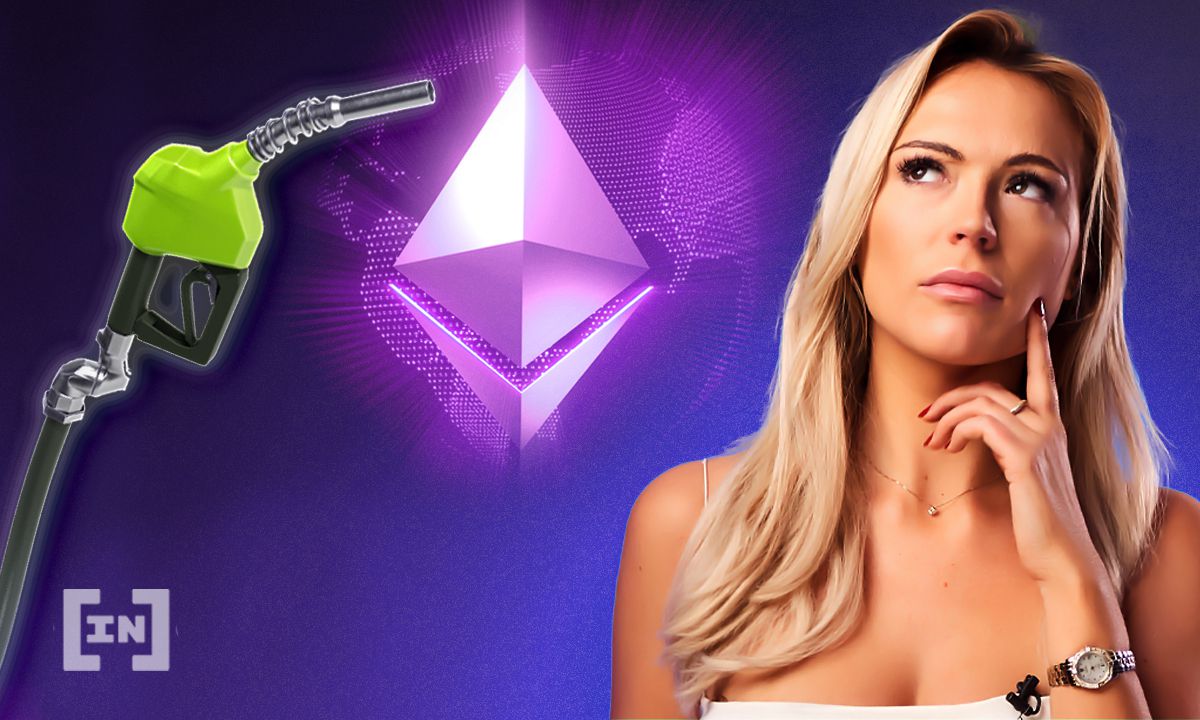 In this episode of the BeInCrypto video news show, Jessica Walker addresses the Ethereum Improvement Proposal (EIP) 1559, an upgrade to lower gas prices. Will the upgrade enable ETH to recover its prominence in the Decentralized Finance (DeFi) space as Binance Smart Chain gains in popularity?

On Feb. 22, Predictions Global founder and Ethereum developer Ryan Berckmans tweeted that the ‘London’ hard fork could launch in July.

EIP-1559 has become the most anticipated upgrade since ETH 2.0 was launched on Dec. 1, 2020. Its purpose is to lower gas prices, which have strained the network in recent months.

The high prices are largely due to Ethereum’s popularity for DeFi projects and non-fungible tokens (NFTs), which have exploded on the platform over the past year. It is this overwhelming demand that is raising transaction fees.

It’s unclear if EIP-1559 will have any impact on ETH prices. EIP-1559 will introduce a mechanism to adjust the current auction process that determines transaction prices. This should have the effect of dynamically adjusting fees so that users pay the lowest bid for the block.

Earlier this month, Berckmans suggested that the upgrade’s long-term effects could send ETH as high as $20,000. This would lead to fee burns going back to current holders as opposed to profits for miners.

Framework Ventures co-founder Vance Spencer suggested that the massive burning of ETH fees would create a “wealth effect tsunami” because miners currently need to sell ETH to cover costs. But without that selling pressure, ETH would have more room to grow under proof-of-stake.

However, until then, users who can’t afford the high transaction costs will continue to seek alternatives. Binance Smart Chain (BSC) has taken advantage of the discontent, growing considerably in recent weeks.

BSC was first announced in April 2020 and launched in September 2020. It was marketed as an Ethereum Virtual Machine-compatible blockchain, which could do anything Ethereum could, but faster and cheaper.

BSC introduced a Proof of Staked Authority (PoSA) consensus mechanism, which created an ecosystem where validators, token holders, developers, and users could benefit from high performance.

On Feb. 10, BSC surpassed ETH in daily transactions. It will be interesting to see whether EIP-1559 will be able to reverse this trend.