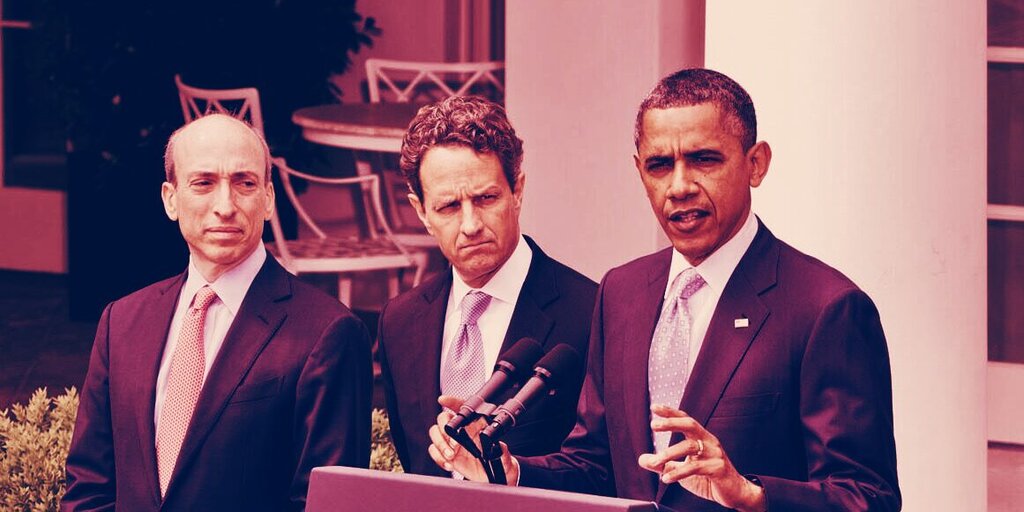 Gensler will replace Acting SEC Chair Michael Piwowar; Jay Clayton, who served as chair from May 2017, stepped down on December 23.

As chair of the Commodity Futures Trading Commission (CFTC) during former President Obama’s first turn, Gensler was intimately involved with cleaning up the 2008 Financial Crisis.

Under the Dodd-Frank law, passed in 2010, the CFTC gained oversight of derivatives. Gensler reportedly relished the CFTC’s expanded powers, which drew the ire of large banks. In November 2013, The Wall Street Journal called Gensler “a tenacious regulator who pushed for stricter rules governing the multitrillion-dollar derivatives market.”

As SEC chair, Gensler takes on an agency that has frequently skirted around the issues of cryptocurrency, though it occasionally brings lawsuits against participants in unregistered securities sales. (Securities, which the SEC regulates, are financial instruments used by companies to raise funds; investors buy them with the expectation that they will make money.) It recently sued Ripple and two of its executives in association with sales of XRP, the third largest crypto asset by market cap.

Commissioner Hester Peirce has frequently called on the agency to abide market innovators. In 2019, she called for “safe harbor” for cryptocurrency entrepreneurs. Her approach would allow a token that may begin as a security to evolve into a non-security or commodity.

She may get somewhere with Gensler. Peirce has stressed that many entrepreneurs just want clear rules. Gensler is a rules guy. Also, he has some exposure to cryptocurrency. In a 2019 op-ed for CoinDesk, Gensler, who has taught about Bitcoin at MIT, wrote of blockchain tech:

“Shared blockchain applications might help jumpstart multiparty network solutions in fields that historically have been fragmented or resilient to change. Even in this slightly less ambitious form—acting as an innovative irritant to incumbents and traditional technologies—cryptocurrencies and blockchain technology have already prompted real change and can continue to do so.”

While that’s not to suggest that Gensler is a Bitcoin maximalist, he’s both knowledgeable and driven by a desire for clear rules.

The cryptocurrency industry could do worse.