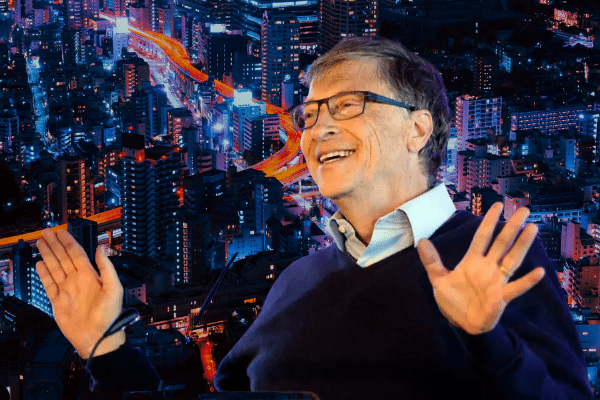 In a recent CNBC interview with Bill Gates, he said he is neither an owner of Bitcoin nor a shortist. But, he has a neutral view on the cryptocurrency.

He said Bitcoin can go up or down depending on the mania. This stance of his has changed based on what he mentioned back in 2018 when he said he would short Bitcoin if he could.

Bill Gates is just one of many well known figures who have changed their view point on Bitcoin. Another example is JP Morgan CEO Jamie Dimon who once claimed that Bitcoin is a “fraud”. The bank now saysBitcoin may have $600 billion in global demand.

The list of converts is increasing as Bitcoin and the cryptocurrency market continues its march towards global adoption.

The post Bill Gates Shares His Thoughts on Bitcoin appeared first on SuperCryptoNews.