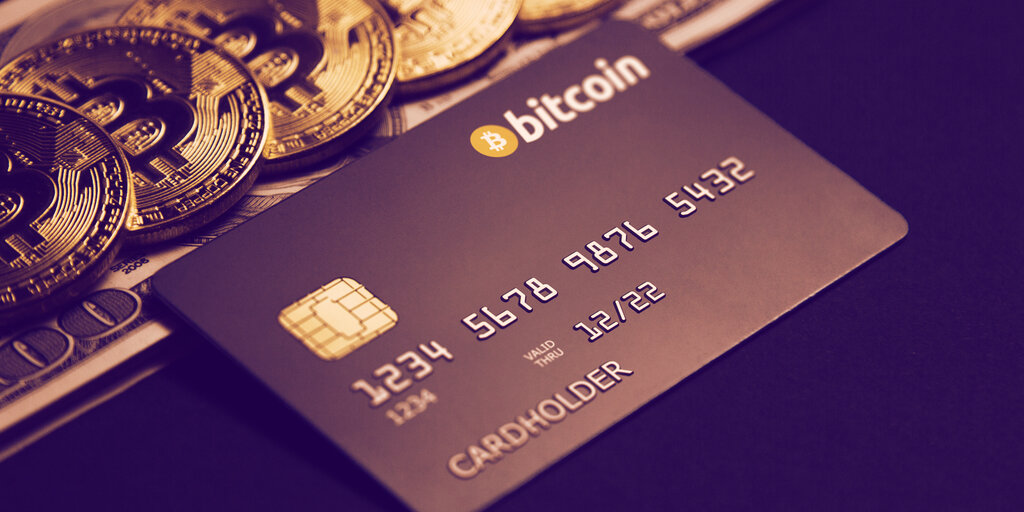 Gab, a controversial social media platform banned by dozens of major payment processors such as Visa, PayPal, Stripe, Square, Coinbase, and Bitpay, has earned over $100,000 in a month for the first time. This was all thanks to Bitcoin payments, according to an announcement published today.

“This month against all odds Gab had our first six figure revenue month in our four year history. This is without one single credit or debit card transaction, which makes it all the more impressive,” said Gab CEO Andrew Torba.

Gab positions itself as a “Free Speech Social Network,” opposed to any kind of censorship—similar to the accusations hurled at platforms like Twitter and Facebook. As such, Gab quickly earned itself the reputation of an “alt-right” platform, leading many major payment processors to ban it. According to Torba, even he and his family have also been blacklisted by VISA for merchant processing.

Per the announcement, Gab mostly relies on the support from its community to stay operational. And Bitcoin payments play a major role in that thanks to the crypto’s immutability and censorship resistance, Torba noted.

“Gab has always accepted bitcoin, or free speech money, but once we could no longer accept credit or debit card purchases to operate our business we learned how crucial bitcoin is for the future,” he explained, adding, “Increasingly businesses like Gab and individuals like me are being cut off from traditional payment processing, banks, and more. Bitcoin solves this problem.”

In his post, Torba also highlighted the importance of Bitcoin for various communities that are currently also at risk of being cut off from traditional payment networks. To remedy this, “we spend a lot of time at Gab working to educate our community about the importance of understanding and using bitcoin,” said Torba.

“We want to also thank God for bitcoin. Bitcoin makes it possible for Gab to generate revenue and scale our rapidly growing community,” he noted, adding, “Any Gabber from around the world can purchase bitcoin from an exchange and use it to support Gab. They don’t need permission from any third-party payment processor in order to do this.”

As Decrypt reported, Gab switched to Bitcoin after banks withdrew their support back in November 2018. In mid-2019, the platform built its own web browser—a forked version of crypto-friendly Brave.

And crypto has clearly been friendly to Gab too.