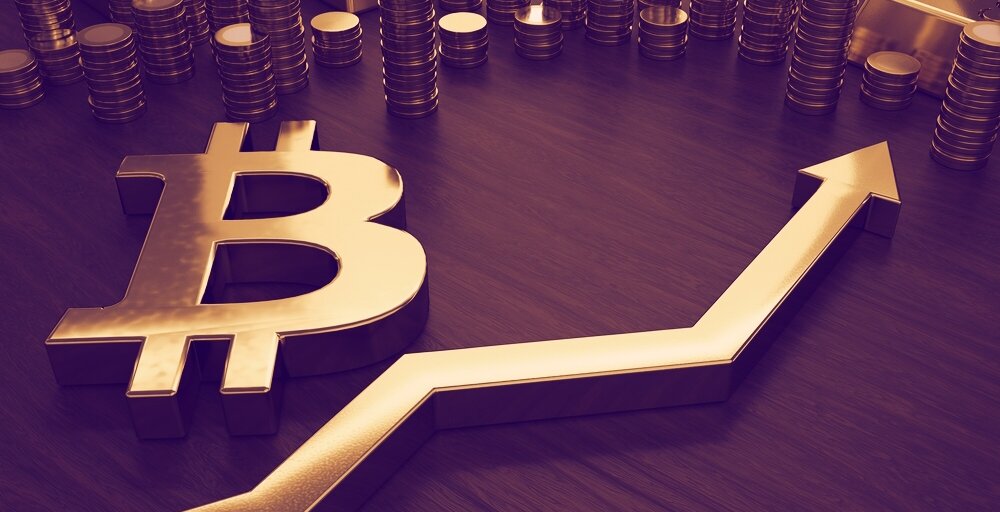 Bitcoin looked like it was on track to break its all-time high on Monday and Tuesday, but dipped on Wednesday night. Industry analysts told Decrypt that that price drop had to do with nervousness in the market.

What’s good for Bitcoin tends to be good for altcoins: XRP is over $0.60 right now, and Stellar spiked earlier this week; it’s up almost 100% over the past seven days. On November 23, XRP passed the $0.50 mark for the first time since 2018.

As for why the price of Bitcoin is heading back up, Eric Wall, Chief Investment Officer for crypto investment firm Arcane Assets, told Decrypt that it may just be par for the course. “It is quite common that it struggles to move past a previous ATH, and experiences a dip instead,” he said.

Wall attributes the rise to “market psychology,” rather than events like the recent OKEx withdrawals, or the expiration of about $1.3 billion in Bitcoin options.

“The OKex withdrawals were just pent up from when they were suspended. Regarding options expiry—it is very unusual that sudden mechanical effects on the market have any lasting impact—if they go against the broader sentiment they are almost always absorbed by the market,” he said.

He added that “as the bullish catalysts that drove us this far are still very much there and in action, it’s only a matter of time until the temporary selling pressure subsides and we continue our ascent.”

Dmitrii Ushakov, the CCO of the Russian mining services company BitRiver, suggested that the short-term rally may reflect Bitcoin acceptance on the institutional level, telling Decrypt that today’s increase “may be part of a bigger price rally as more institutions realize cryptocurrencies [are] a reliable store of value and medium of exchange.”

Analysts have chalked this year’s bull run up to large-scale investments from MicroStrategy, a tech company that put $425 million in Bitcoin in August and September, and Square, the payments service from Twitter’s Jack Dorsey, which invested $50 million in October. Since then, the price of Bitcoin has nearly doubled.

The surge kickstarted by those infusions is still ongoing, on the whole—Bitcoin started the year at around $7,000, fell to $4,000 in March, and has climbed steadily since then, with momentum building pretty significantly over the past few weeks.

If it holds, this week’s dip has the potential to remain a blip.