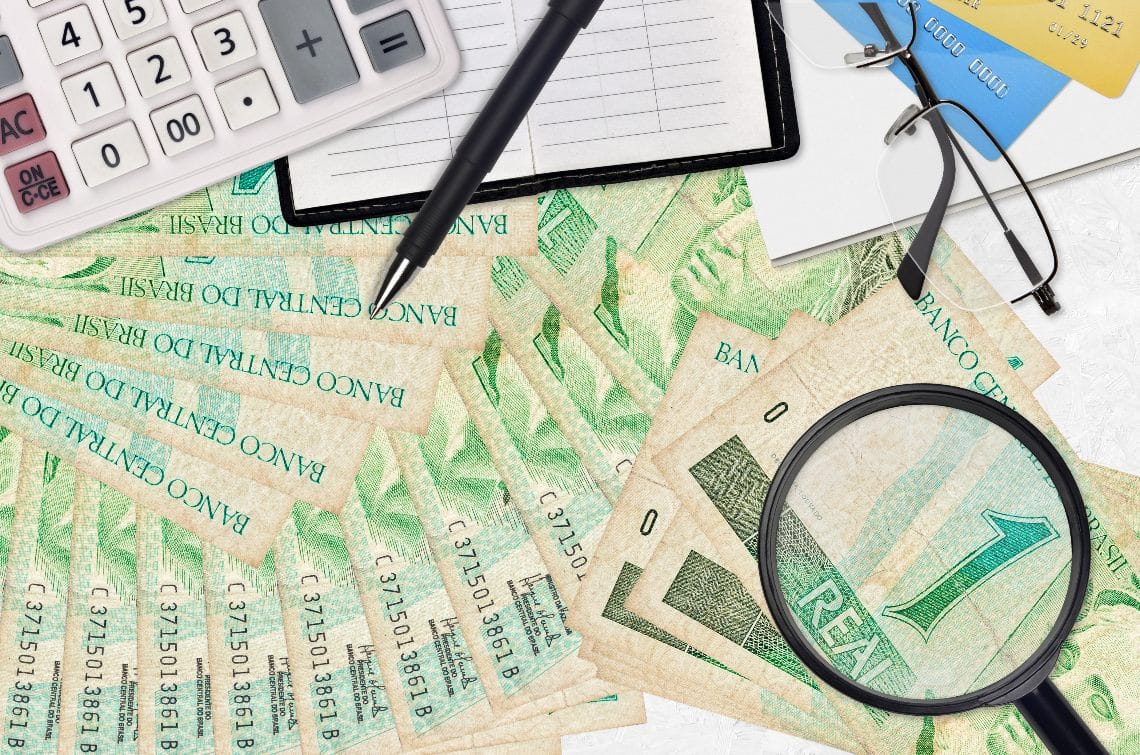 Yesterday the price of bitcoin reached the new all-time high against the Brazilian Real.

In fact, the national currency of Brazil has been suffering from a strong devaluation for some time now.

For example, taking the American dollar as a reference point, in 2020 alone it lost more than 28% of its value compared to the American currency, going from 0.2484$ at the beginning of January to the current 0.1779$.

Going back in time, it turns out that it is since January 2018 that the Real has more or less constantly lost value against the American dollar, since it was worth $0.3166 at the time, and has therefore lost almost 44% since then.

It has to be said, however, that in January 2016 it had already been at the levels of the beginning of 2020.

In mid-December 2017, when the price of bitcoin reached an all-time high against the US dollar, the Brazilian Real was worth around $0.2991, i.e. it has lost almost 39% of its value since then.

Therefore, it should not be surprising that yesterday the price of bitcoin has reached an all-time high in Brazilian Real (BRL).

Bitcoin at all-time highs while the Real devalues

The Brazilian Real is not only one of those currencies that have been devaluing the most in recent years, but it is also a fiat currency with very high volatility.

Indeed, in some moments, the volatility of the price of the Brazilian Real with respect to the American dollar, for example, exceeded that of bitcoin, although the recent rapid and substantial increases of the price of BTC have caused its volatility to increase to values higher than that of the Real.

It must also be said that the average inflation of the Brazilian Real is almost always higher than that 2% per year which is the target for the US dollar or the euro. For instance, at the beginning of 2020, it was above 4%, only to fall back to 2% due to the coronavirus pandemic, and to start rising again from September.

It is therefore entirely reasonable for Brazilian Real owners to be willing to buy bitcoin at this time.

The post Bitcoin at the all-time high on the Brazilian Real appeared first on The Cryptonomist.