The lively town of El Zonte, known as Bitcoin Beach for some time, is considered to be the origin of the BTC revolution in El Salvador.

El Salvador is roughly comparable to Hesse, both in terms of the number of inhabitants and in terms of size. The tour from San Salvador, our base station in the Central American country, to El Zonte only takes a little more than an hour. Even at the driveway you can’t help but notice that the place is actually branded entirely on BTC. As far as the eye can see: signs, merchandise and stands where you can pay with satoshis.

The history of BTC Beach sounds like something out of a novel. In 2019, an anonymous donor approached the American Michael Peterson, who had already taken several surf trips to El Zonte to date. He would provide him with capital for a BTC pilot project. The only requirement: the infrastructure must allow a closed BTC ecosystem to be built. The conversion into fiat money should be avoided as much as possible.

Just two years later, you can say: project was a success. You can actually pay with BTC (almost) everywhere in El Zonte. 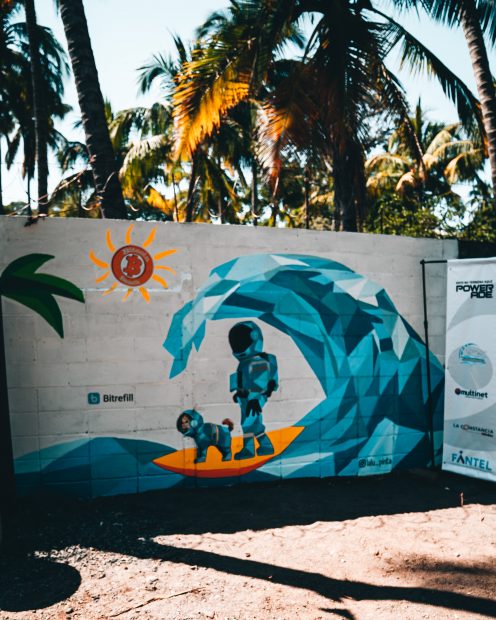 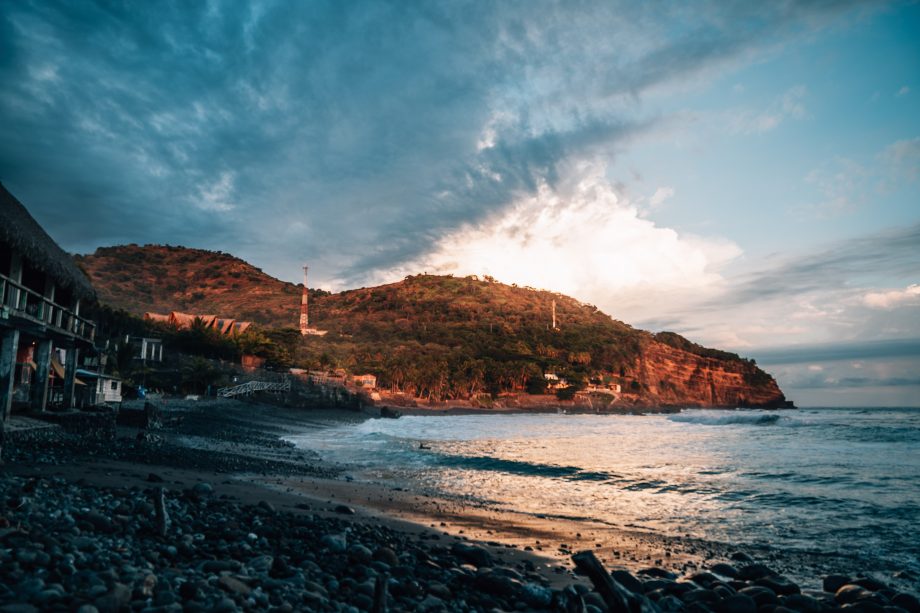 David and Stefan from BTC-ECHO

Here we reviewed the experiences in El Salvador. You can find the corresponding podcast recording on the website. Photo: Stefan Lanser.

If you want to surf in El Zonte, you get your money’s worth. Photo: Stefan Lanser.

Beer, coffee, the national dish Pupusas – everything is available for Satoshis. Payment is usually made via QR codes that are posted on the stands. Unlike usual, however, these are not those that can be read directly by the wallet app, but first lead to the Bitcoin Beach website, where you can find another code, the LN URL, which is then imported into the wallet must become. This intermediate step makes the payment flow more complicated than necessary.

Still: Bitcoin Beach is a success. The younger, tech-savvy population in particular uses Sats more frequently than on-site credit card payments, for example. This is not least due to the fact that BTC works without a bank account. Before that, the economy was financed primarily with cash US dollars. To make things easier again, the team around BTC Beach even decided to set up their own wallet, the – how could it be otherwise – BTC Beach Wallet. This is freely available in the App Store and Android Store and works perfectly.

“It is very difficult to get a bank account when you are employed in the informal sector,” one of the BTC Beach managers told us in an interview. In rural areas in particular, bank accounts are more the exception than the rule.

In addition to sending and receiving Satohis, there are also functions such as the location search of shops that accept BTC payments and a beginner-friendly guide to the BTC Rabbit Hole.

BTC Beach can rightly be called the nucleus of Salvadoran BTC law. Because in addition to the team around Peterson, Strike also stayed in the place at the beginning of the year and promoted BTC adoption. In the end, it was even Strike CEO Jack Mallers who announced the resolution of the government around Nayib Bukele in a tearful appearance at the BTC 2021 Conference. 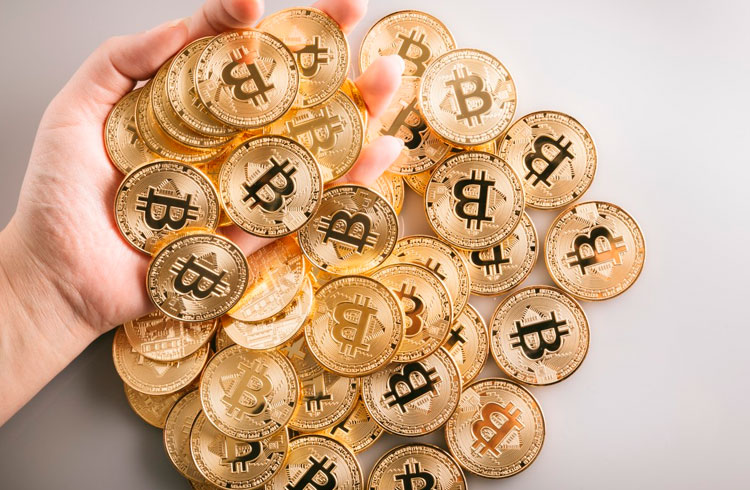 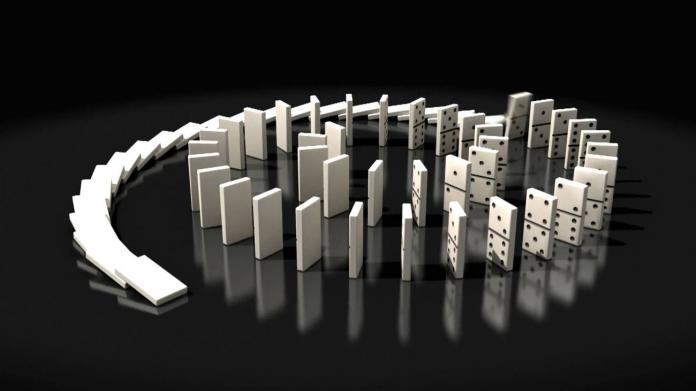 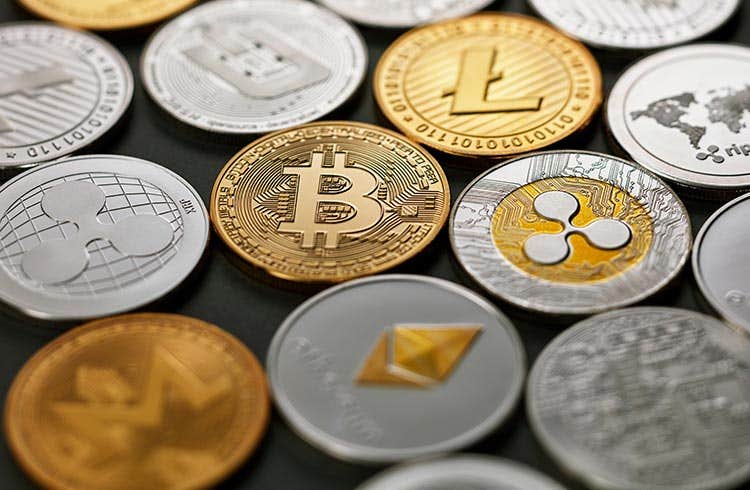 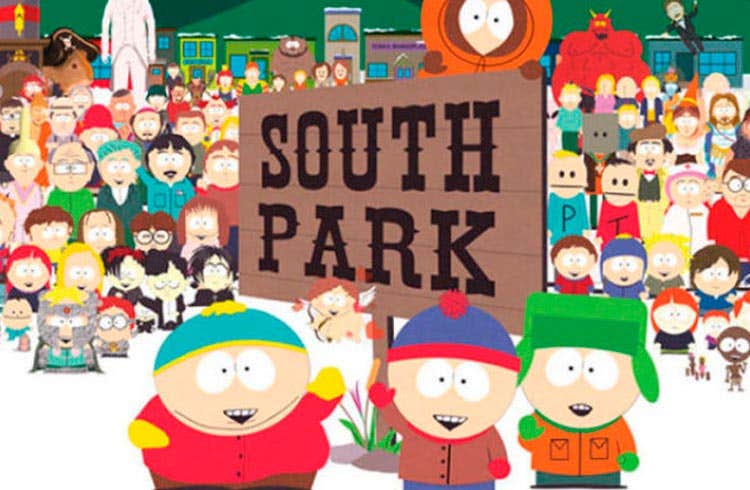