The world’s most important cryptocurrency is becoming an important symbol for the technology community. Over the next few years, it will become a widely recognized symbol – a flag to demonstrate the potential of technology.

Under the term technology, we can imagine the famous Silicon Valley, where many companies are located that have changed our lives in various ways. A global community of founders, investors, technicians and designers working on new products.


Eleven years ago, Bitcoin brought a breakthrough novelty and idea over the outdated financial systems. The idea is that it offers true freedom because Bitcoin is not controlled by any government or central bank around the world.


In addition, cryptocurrencies reflect many fundamental values ​​such as freedom of expression, the right to privacy or the right to protect their property against seizure and other values.


Each flag represents a geographical entity of that community or state. Bitcoin thus becomes an ideological flag for technology and freedom. The world technology community can thus easily gather around the bitcoin flag.

During the 20s, the technology industry will move much more forward, and Bitcoin, along with other cryptocurrencies, will also play its part. Already in 2009 computer expert Hal Finney commented Bitcoin:


“IMAGINE BITCOIN SUCCESSFUL AND BECOME A DOMINANT PAYMENT SYSTEM USED WORLDWIDE. HENCE, THE TOTAL VALUE OR THE CURRENCY SHOULD BE EQUAL TO THE TOTAL VALUE OF THE ENTIRE WEALTH IN THE WORLD ”

During that time, Bitcoin reached nearly $ 20,000 per coin because the technology associated with it and the cryptocurrency itself proved to be very functional and very attractive to investors, despite many predictions of extinction, death or the fact that this is just a speech bubble or ponzi scheme.

However, Bitcoin and other cryptocurrencies are still in the development phase and will certainly take at least a few years to be able to adopt massively. However, in his eleven years of existence, he has managed to silently revolutionize monetary policy, causing even the largest firms and companies to take seriously the cryptocurrency and blockchain, and brainwash all the central bankers around the world and turn a few people into millionaires. 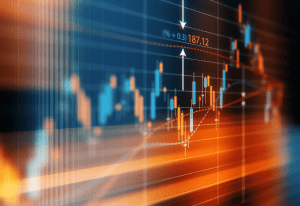 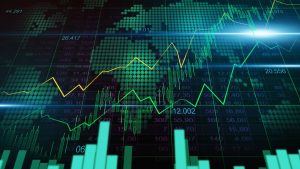 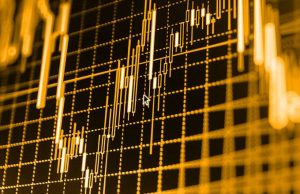 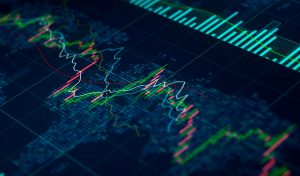 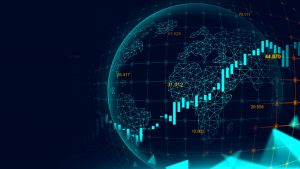 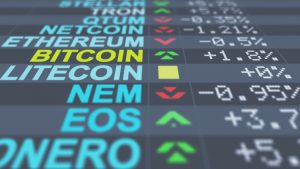