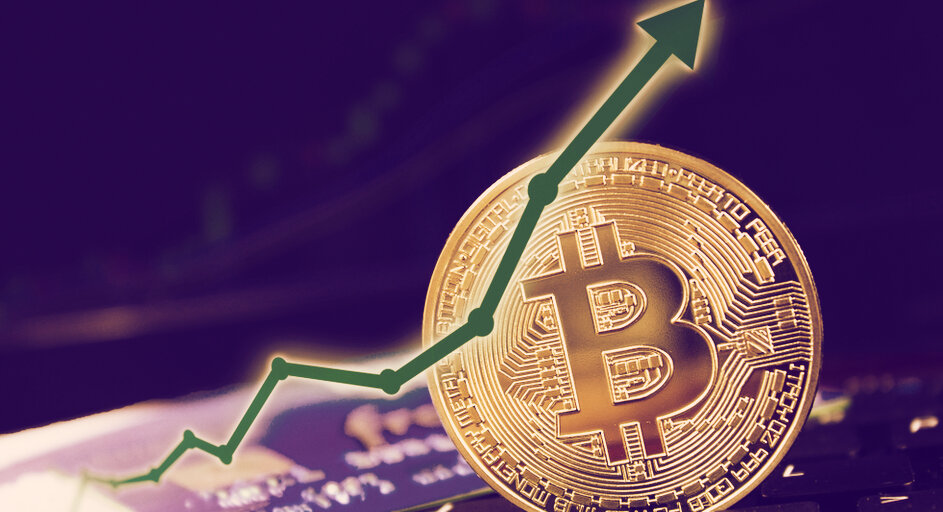 Bitcoin is currently on an unprecedented run, adding everyday to a record setting number of days where the value has closed above $10,000. The previous record of 62 days, set between December 2017 and January 2018, was surpassed on September 29, 2020. Today, Bitcoin is on its 83rd consecutive day above $10,000.

“Passing $12,000 is a big step as this has been tough to break through for some time. As more than one analyst has noted, there had been significant resistance at that level,” Jason Deane, Bitcoin analyst at Quantum Economics, told Decrypt.

Deane also added that a further rise for Bitcoin’s price may be on the cards if strong support for the cryptocurrency is built.

“In my view, building quick, strong support above this level will set the stage for further price discovery based on both technical analysis and increasingly positive fundamentals.” Deane said.

In recent months, institutional investors have ramped up their interest in the cryptocurrency, with major names like MicroStrategy and Square making significant Bitcoin buys.

Looking ahead, Bitcoin is setting its sights on breaking 100 days above $10,000. If the famed cryptocurrency does not fall below $10,000 before November 5, 2020, it will have spent 100 days in five-figure territory, a feat never before seen.

Before then, though, it will have to negotiate the potentially choppy waters of the US election on November 3.