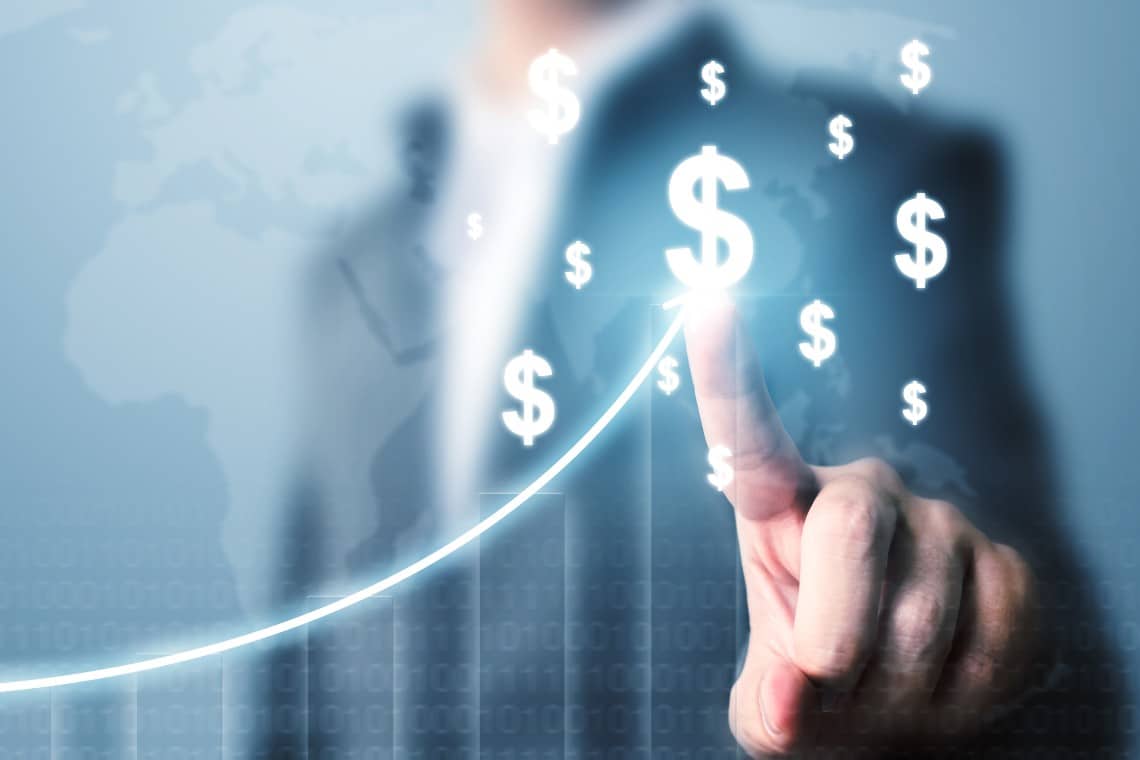 Well-known miner Jihan Wu backs Bitcoin Cash (BCH), and is convinced that it will increase in value.

According to news.bitcoin.com, a publication known to be in favour of BCH, the Bitmain co-founder agreed to participate in a Satoshi’s Angels discussion by speaking favourably of Bitcoin Cash.

Jihan Wu is the Chinese entrepreneur who founded Bitmain together with Micree Zhan in 2013. Bitmain is in fact the largest and most important bitcoin miner, as well as the producer of the famous Antminer.

During the Chinese New Year, on February 11th, 2021, he joined with Jiang Zhuoer the WeChat red envelope discussion channel of Satoshi’s Angels, invited by Cindy Wang.

WeChat, which is effectively the Chinese equivalent of WhatsApp albeit with more features, in 2014 launched an app called “WeChat red envelope” which allows users to offer cash gifts to other users of the app in the form of virtual credits. The money is deposited into the user’s WeChat Pay account, and can be used for purchases.

Satoshi’s Angels (SA), on the other hand, is an organization founded by Akane Yokoo, the organizer of the Tokyo Bitcoin Cash Meetup, and Cindy Wang herself

These three donations were each accompanied by a message: “Happy LNY, Angel and Angel’s fans”, “Be lucky in the year of OX” and “No matter how high BCH price hits, keep building for our country”.

Wang also reported that he believes Jihan Wu is convinced that the price of BCH will rise.

Jihan Wu and the price of Bitcoin Cash

However, it has risen a lot over the past year, after falling as low as $150 during the March 2020 financial market crash.

In particular, it has risen sharply since mid-December, as it had already approached the $350 mark by the end of 2020 and then almost reached $600 in January.

The post Bitcoin Cash will increase in value according to Jihan Wu appeared first on The Cryptonomist.