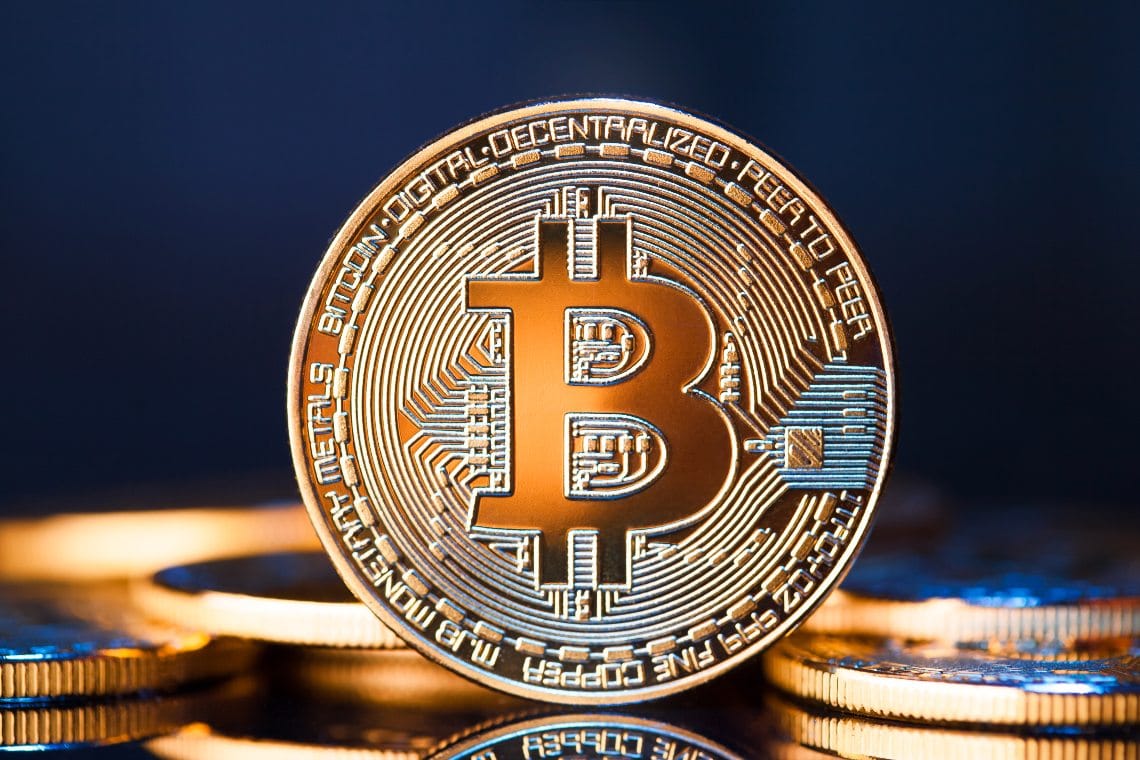 The dominance of Bitcoin (BTC) has varied a lot over the years, albeit always slowly.

First of all, it is necessary to understand exactly what Bitcoin dominance means. It is the percentage of market capitalization held by Bitcoin in relation to the total of all cryptocurrencies. Therefore it is a percentage that theoretically can only vary from 0% to 100%.

Obviously, when only Bitcoin existed, this percentage was 100%, whereas now, according to CoinMarketCap data, it has dropped to around 60%.

Taking CoinMarketCap data as reference, which is missing the data prior to April 2013, on this date the dominance of bitcoin had already dropped to 94%.

It is worth noting that the first altcoins, like Litecoin, were born as early as 2011, so in reality, only in 2010 the dominance of bitcoin was 100%.

Whereas in 2009, BTC had no exchange rates, because at that time there were no crypto exchanges, which means that the market capitalization of bitcoin can only be calculated from 2010.

It fell below 80% only in December of the same year, when the price of BTC fell to $300 after the first big speculative bubble burst at the end of 2013 which had brought it up to over $1,100.

Bitcoin and the rise in dominance of Ripple

Ethereum was born in 2015, but it did not reach significant dominance until March of the following year, when it exceeded 13%.

During the same period, bitcoin dominance fell to 76% for the first time in history, but soon recovered to 87% at the beginning of 2017.

In 2017, bitcoin dominance collapsed due to the speculative bubble that caused the value of ETH, XRP and other cryptocurrencies to skyrocket.

The lowest peak ever reached by the dominance of bitcoin was on January 15th, 2018, when it fell below 33%.

However, mainly due to the decline in the value of the altcoins, a long and slow rise in bitcoin dominance began as early as February 2018, with a new peak in September of the following year, reaching almost 70%.

Since then it has slowly decreased to the current 60%.

The prices of altcoins and Bitcoin

The dominance of bitcoin tends to vary very little in the short term, and when it varies it often does not do so with large, fast excursions.

This is because very often the prices of altcoins are influenced by those of bitcoin, therefore often their market capitalization moves proportionally.

Moreover, in relatively calm periods, when the dominance of BTC goes down it tends to go up again, since the prices of the altcoins tend to follow those of bitcoin.

The more meaningful variations take place when the prices of some altcoins are inflated and become bubbles, which then burst and bring back things to a level of equilibrium in the medium/long term.

Before 2017 this level of equilibrium was around 80% dominance per bitcoin, while afterwards it was between 50% and 70%.

The post Bitcoin dominance: how it has changed over time appeared first on The Cryptonomist. 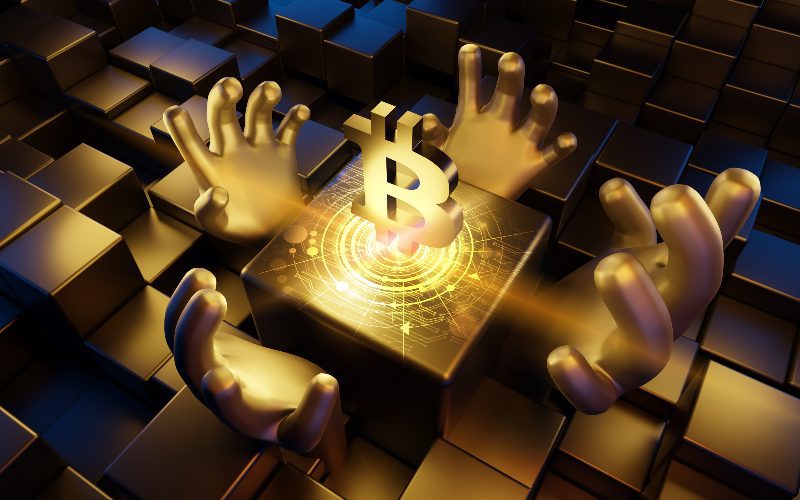 Why BTC can(not) destroy the economy 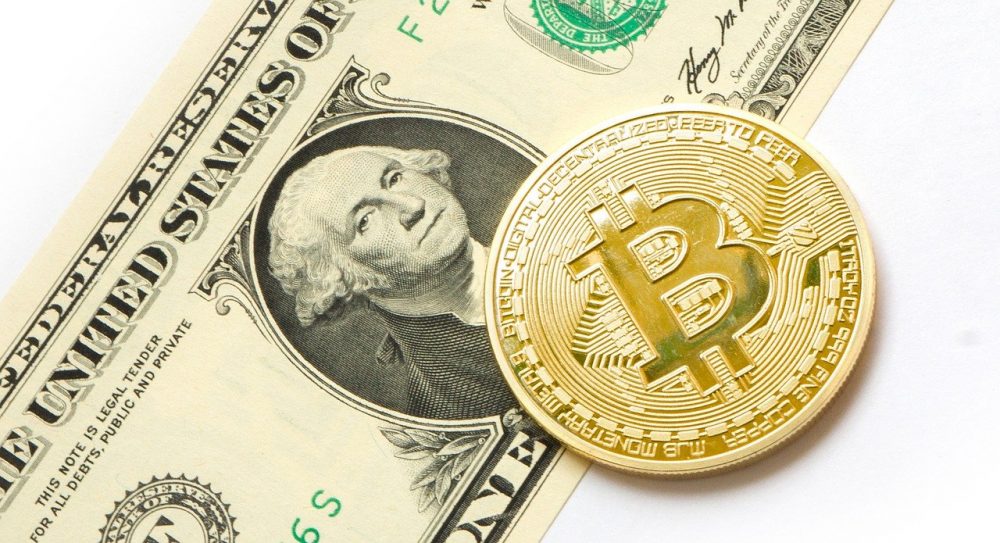 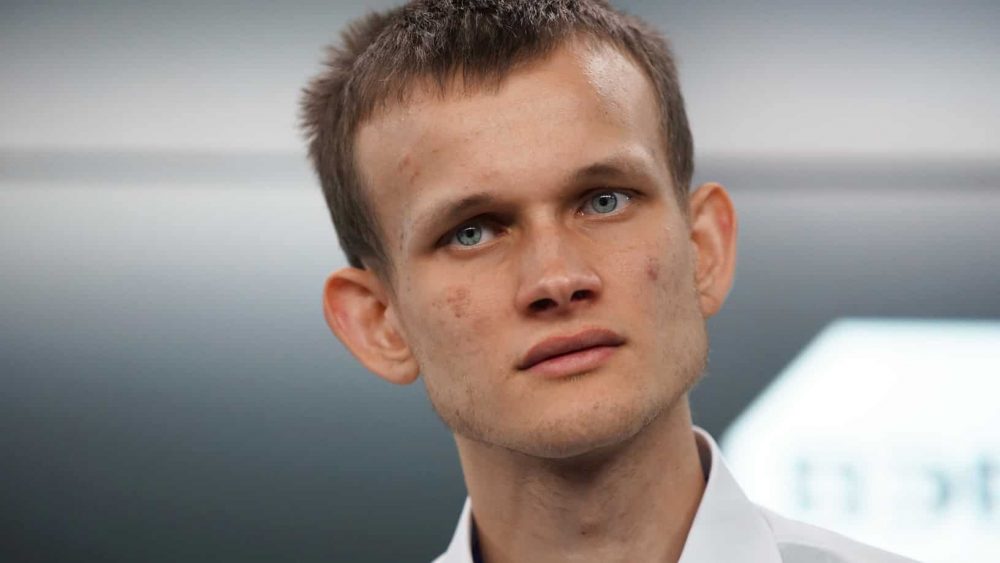 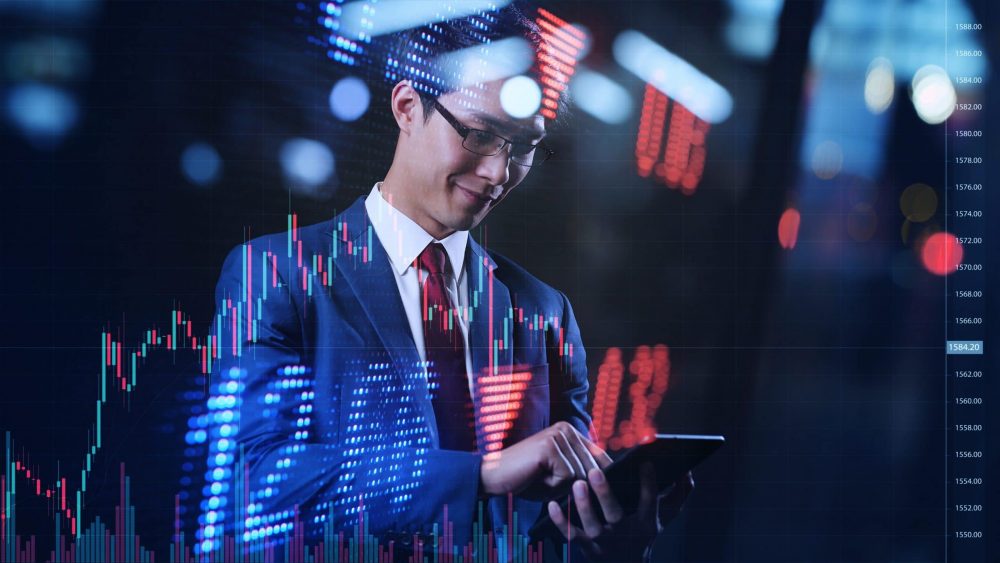 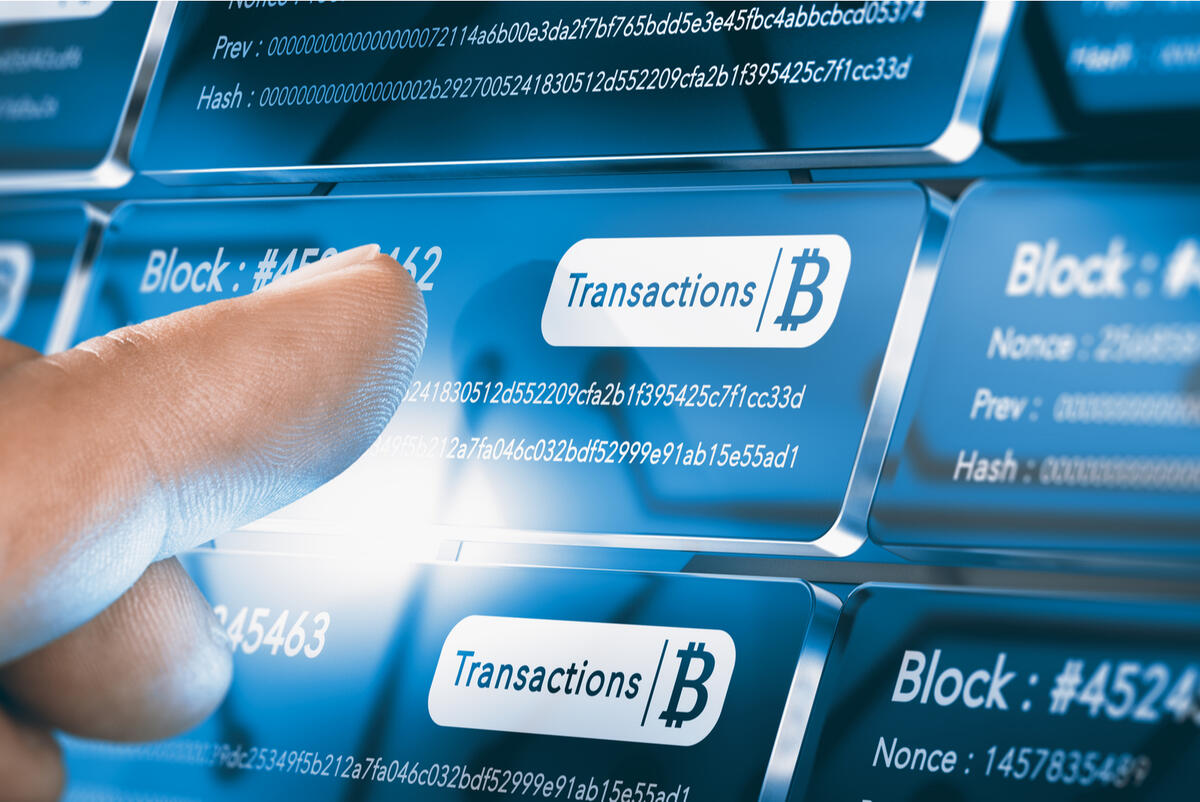 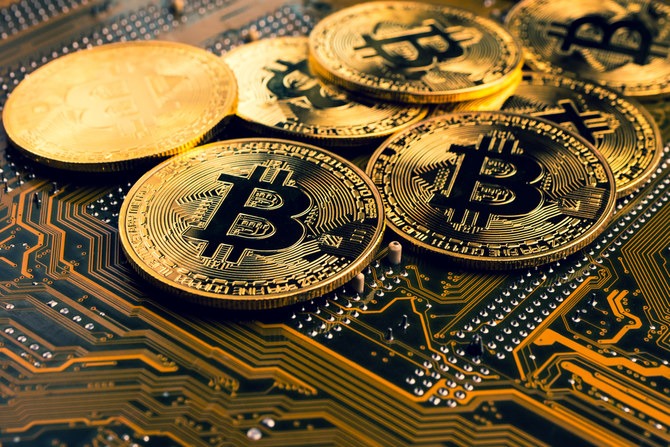 2 thoughts on “Bitcoin dominance: how it has changed over time”