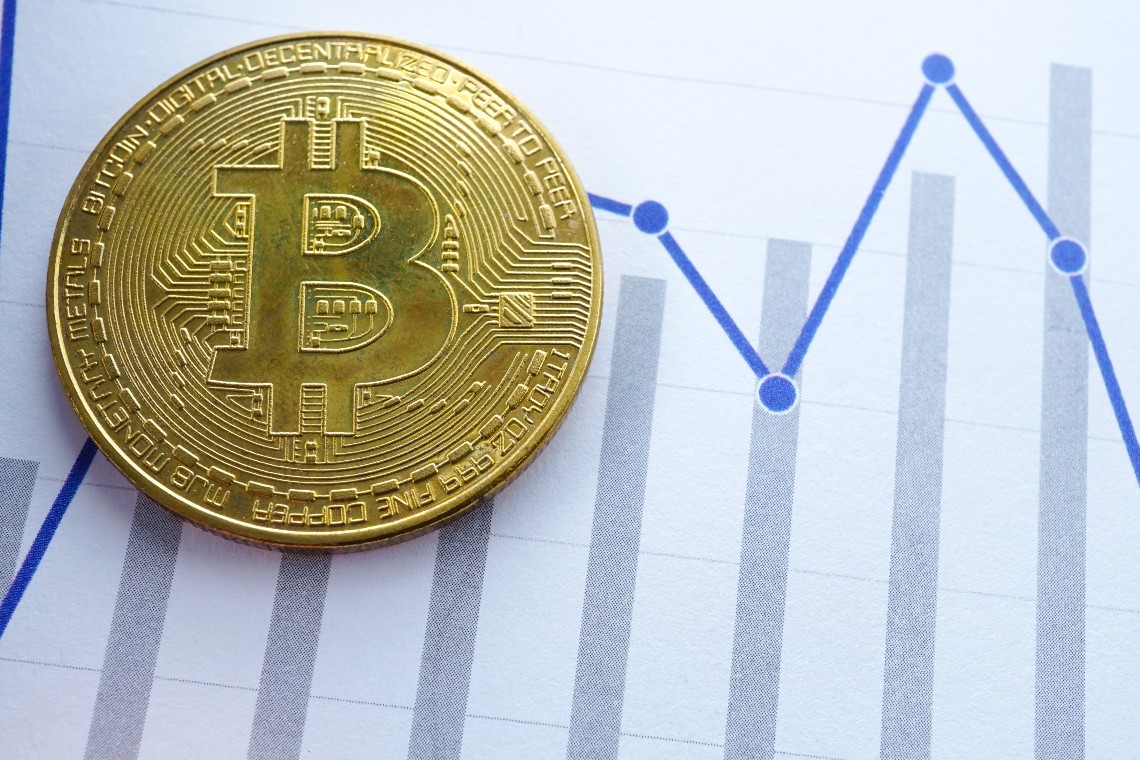 Double-digit declines prevail for Bitcoin and cryptocurrencies these hours. After the celebrations with the highest weekly closing ever, with new absolute records reached for Bitcoin and some of the major altcoins, the last week of February sees a tumble that cancels out much of last week’s rise.

As is the case here, the movement is reflected throughout the sector.

Ethereum also recorded a new all-time high at $2,036 yesterday. In the last few hours, the price has dropped to the area of 1,800 dollars, losing about 25% in just over 24 hours.

Scrolling down the list of the major capitalized, among the few signs in countertrend there is Ripple (XRP) that today rises about 2% even if until a few hours ago, before the collapse it recorded a gain of about 20%.

Volumes exploded with over 750 billion traded since Sunday afternoon. This is the highest daily volume traded since the record highs recorded on January 12th, 2021.

Bitcoin‘s trading volumes at the start of the day exceed $16 billion. It is currently the 5th highest volume day ever. At this rate, it is set to enter the top three most traded days ever.

The market cap retreats about $250 billion from yesterday’s record highs above $1.760 billion for the first time. Bitcoin retains 62% dominance followed by Ethereum, which falls below 13%, its lowest level since early January. 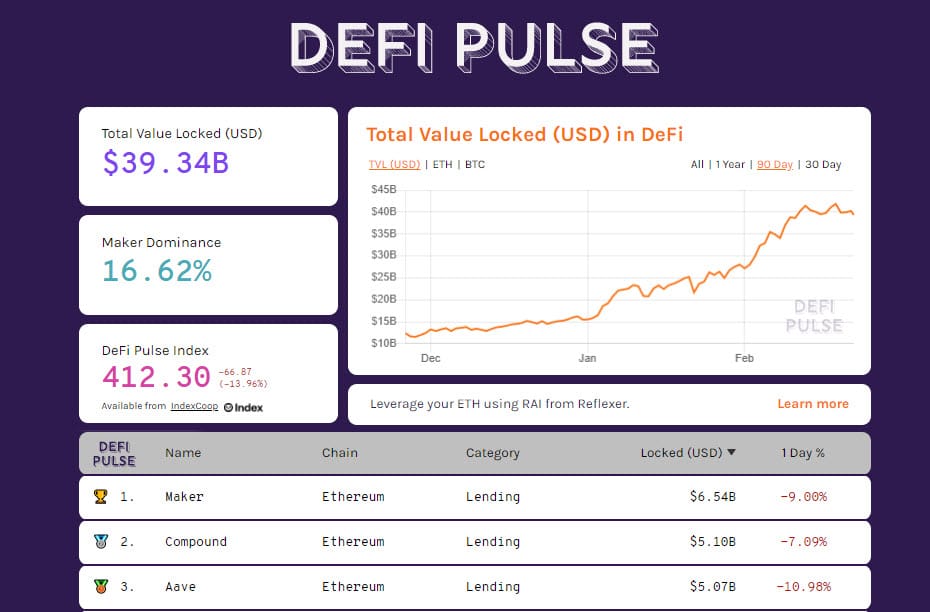 The drop in recent hours leads Bitcoin prices to test the bullish dynamic trendline joining the rising lows from the double low of late January. The fall of these hours pushes down the price of Bitcoin in the area of 48,250 dollars. From the low of the day, important buying volumes have entered, bringing prices back above $53,600 in less than an hour.

An impulsive movement that increased intraday volatility by over 160%. Such a volatile movement has not been seen since mid-January.

In the short term, it is necessary to observe whether the current recovery of $53,000 is a rebound or a return of buying strength.

The decline for Ethereum negates the gains of the last two weeks. The step backwards sees the price test the level of 1,550 dollars which coincides with 25% of the Fibonacci retracement that takes as reference the lows and highs of the last year, a crucial area that triggered the purchases bringing prices back above 1,800 dollars in a few minutes.

The downward movement of Ethereum does not undermine the medium-term uptrend. For Ethereum, it is necessary not to go below $1,400 in the coming days, in order to keep the bullish structure built in the last two months solid.

The post Bitcoin, double-digit decline and recovery appeared first on The Cryptonomist.