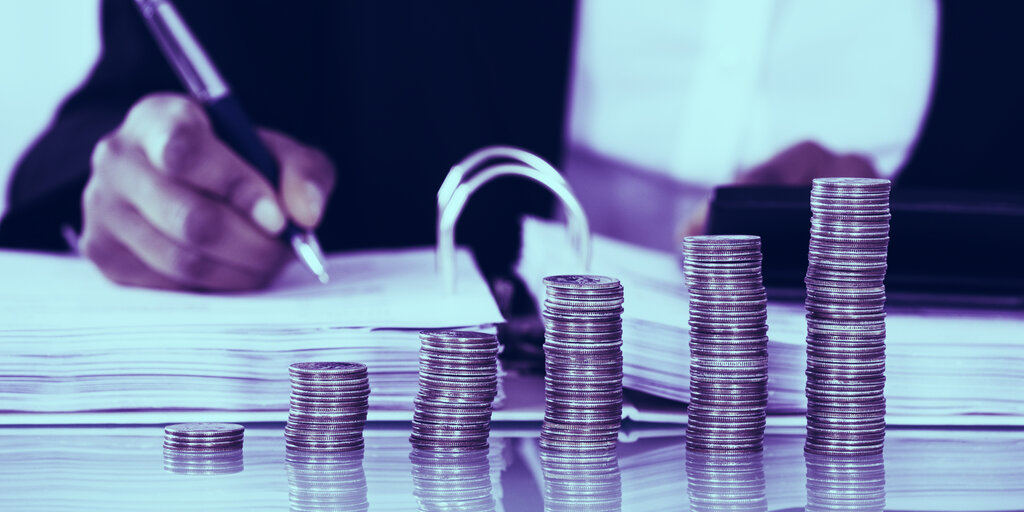 Over the weekend, superlatives continued to pour in for Bitcoin’s performance. Leading the charge was Michael Saylor, the MicroStrategy CEO who recently snapped up $425 million in Bitcoin.

In an interview with financial news outlet Real Vision, the multimillionaire boss of the business intelligence firm also said that when investing in Bitcoin, one is always worried that they are not investing enough.

Bitcoin is a Million Times Better Than Gold: MicroStrategy CEO

Close behind on the praise train was Kanye West, who appeared on Joe Rogan’s podcast to tell viewers that Bitcoiners have a “perspective on what the true liberation of American and humanity will be.”:

Bitcoin’s price over the weekend held steady, moving down just 0.06% in the past 24 hours.

But the Cinderella story for cryptocurrencies over the past few weeks has been the children of Bitcoin: the projects that spun out of the mother of all cryptos. We’re talking Litecoin, Bitcoin SV and Bitcoin Cash.

Over the last month, Litecoin is up 25%, Bitcoin Cash 21% and Bitcoin SV is up nearly 10% too. But while these projects have been hoisted up through the market cap ranks, the same can’t be said for DeFi projects.

Volumes on Ethereum-based decentralized exchanges have fallen off a cliff this month. Trading volume is down 41% in the past 30 days, according to data from a dashboard on metrics site Dune Analytics.

Weekly trading on decentralized exchanges peaked at just over $8 billion on August 31, before activity started to cool off. Weekly trading volumes have since fallen to just under $3 billion, as of October 12, the most recent data the Dune Analytics platform has data for. That’s a decrease of more than 62% since that late summer peak.

“Decentralized exchanges were the gateways to the DeFi market. Now that the crazy yields have disappeared, the markets are correcting to lower levels of activity,” says a spokesperson from AAX, the world’s first digital asset exchange powered by the London Stock Exchange.

Over in the fiat markets, traders had a terrible weekend. At the time of writing, the S&P, Dow, Nasdaq, Crude Oil and even Gold were all down as cases of Coronavirus break new global records.

In the White House, several members of vice president Mike Pence’s staff have tested positive for the virus, as confirmed cases worldwide cruised past the 42 million mark and the number of confirmed deaths went north of a million.

Hopes of a stimulus package to steady the ship appear to be fading, but traders are hoping this week’s batch of earning reports will give them something to cheer about.

Apple, Amazon, Microsoft, Facebook, Google, AMD and Shopify are among hundreds of companies due to release reports this week. These tech companies all saw significant gains during the COVID era, and so traders are hoping for big things in the week to come.

1 thought on “Bitcoin Drives Market Up As DEXes Deflate”