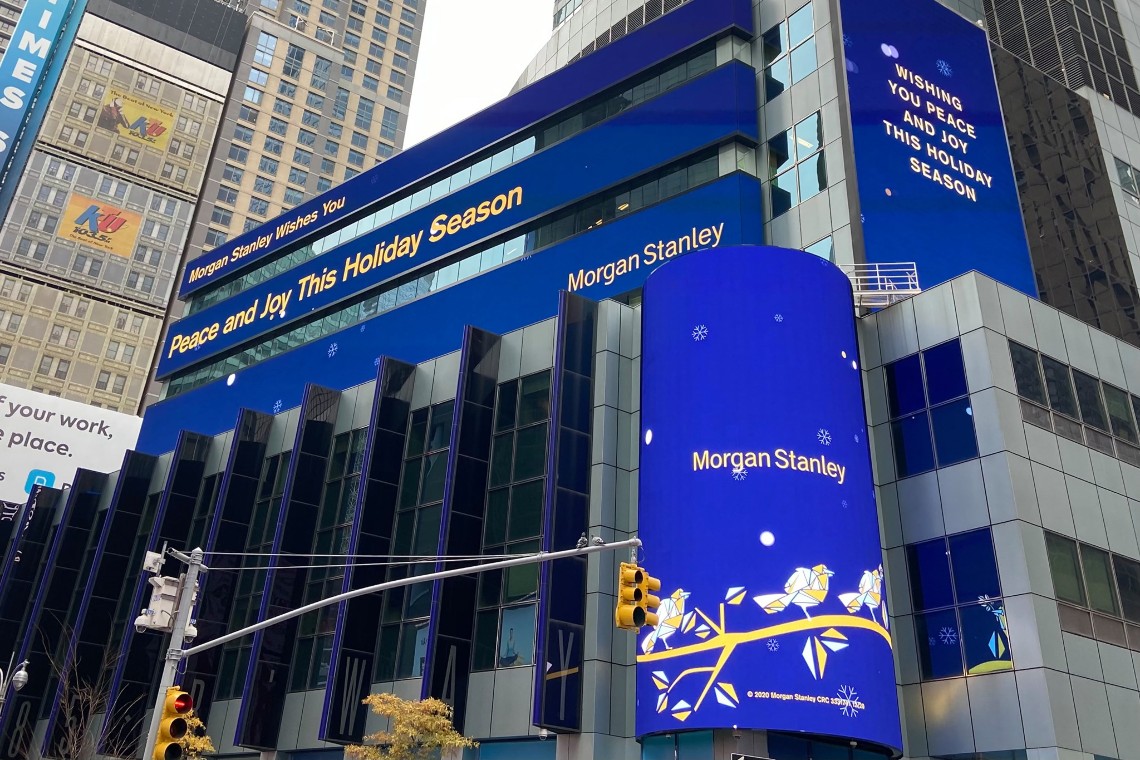 Morgan Stanley appears to be involved in yet another attempt to launch an ETF on bitcoin.

After several attempts in the past, all of which failed, this time New York Digital Investment Group (NYDIG) is applying to the SEC for approval of its NYDIG BITCOIN ETF.

In other words, if the ETF is approved, Morgan Stanley will sell shares to the public whose price will reflect that of bitcoin. These shares will be traded on the NYSE Arca exchange with a symbol yet to be specified.

In the past, there have been several other attempts to get an ETF on bitcoin approved by the SEC, but none have been successful. Moreover, the waiting time for a verdict has been very long, so it is hard to imagine the SEC behaving differently this time.

However, in the meantime, the chair of the US agency that oversees the stock markets has changed, and although the new one seems to be strict, it is possible that it will give the agency a new direction with regard to derivative products of this kind.

While there are already many bitcoin derivatives aimed at qualified investors in the US markets, there are very few aimed at retail investors. An ETF would be intended precisely for the occasional amateur investor, which is why the SEC has always been extremely cautious about approaching these proposals.

Among other things, NYDIG will buy and hold BTC to manage this ETF, and has already been active in the crypto sector for some time.

In addition, Morgan Stanley’s head of emerging markets and global chief strategist Ruchir Sharma recently stated that he believes cryptocurrencies are here to stay as a serious asset class, and on the same Morgan Stanley website last week a report was published entitled “Why Crypto Is Coming Out of the Shadows” which in effect proposes bitcoin as an investment worth thinking about.

Therefore, Morgan Stanley’s entry into the crypto market is well established, as is the acceptance of cryptocurrencies as attractive assets within the US financial system. It is becoming increasingly difficult to imagine operators in this sector deciding to stay out of the crypto market.