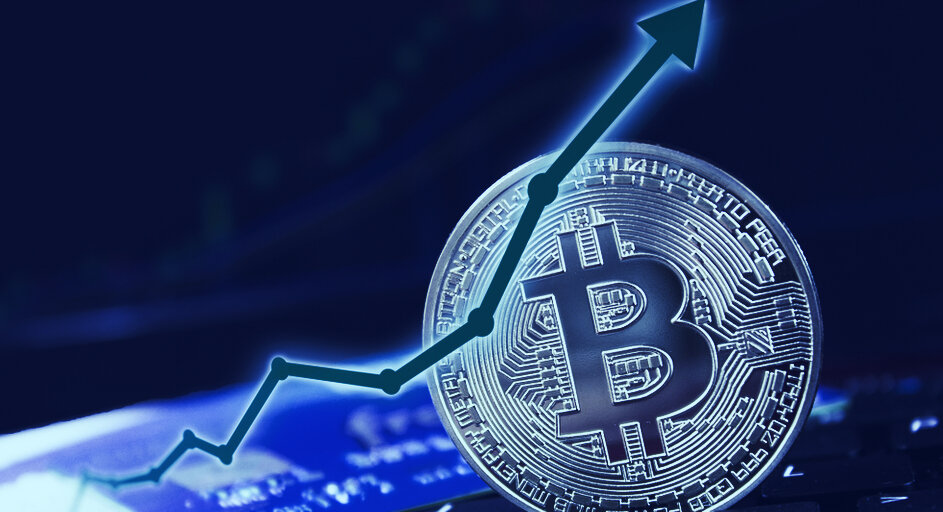 Bitcoin transaction fees on Thursday spiked to their highest level since the middle of August and at a pace unmatched since July 2018, according to data from BitInfoCharts. The sudden spike, an increase of 231% in just four days, is likely the result of Bitcoin’s price rise this week.

On Thursday, it cost an average of $6.3 to process a transaction on the Bitcoin blockchain; Bitcoin fees haven’t been this high since August 6. Yesterday, Bitcoin fees dipped to $5.7.

Just on Monday, a Bitcoin transaction cost an average of $1.9. The $4.4 increase this week is the sharpest increase in Bitcoin fees since the bull run in the summer of 2018.

The hiked fees probably have something to do with Bitcoin’s rise in price. On October 6, Bitcoin’s price was around $10,600. But the price increased sharply this month to its current price of around $13,000. That’s an increase of about 23%.

Bitcoin fees increase when there is a surfeit of activity on the Bitcoin blockchain. These fees are paid to Bitcoin miners—computers that run special software that processes transactions.

When there’s more demand for processing transactions than there are miners to process them, fees go up. This is because miners prioritize the people who want to process Bitcoin transactions so bad that they’re willing to pay a premium.

There’s often far more action on the Bitcoin blockchain when Bitcoin’s price rises: people want to get in on Bitcoin in case the price increases even more. And the miners sit there waiting, ready to gobble up fees.