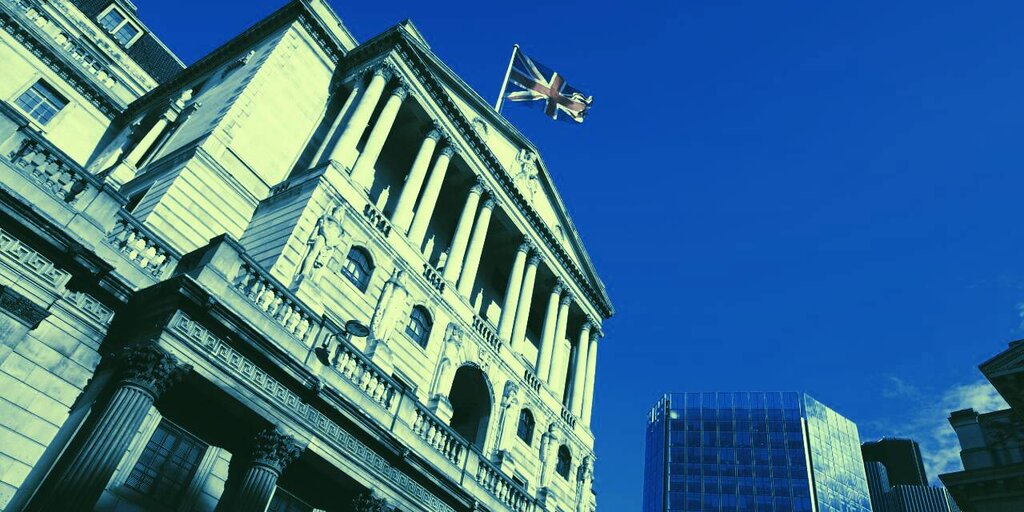 The governor of the Bank of England said today that he found it difficult to consider Bitcoin as a payment method.

The British central bank’s governor, Andrew Bailey, said at a public Q+A session today, “it is hard to see that Bitcoin has what we tend to call intrinsic value,” adding, “It may have extrinsic value in the sense that people want it,” reported Reuters.

About people using Bitcoin as a means of payment, Bailey said that he is “very nervous” given Bitcoin’s volatility. Bailey also said that the British economy is set for a rockier recovery than expected, according to Reuters.

Bailey has long trashed Bitcoin, which is the largest cryptocurrency by market cap. In a speech to the Brookings Institute last month, he said that cryptocurrencies “have no connection at all to money.”

During a UK parliament select committee hearing in March, Bailey repeated the same claim: that while Bitcoin has no intrinsic value, though may have extrinsic value. He said, “If you want to invest in Bitcoin, be prepared to lose all your money.”

However, Bailey is bullish about stablecoins, which are cryptocurrencies pegged to some real-world asset, such as the US dollar or the British pound. He said in last month’s speech, “Stablecoins could offer some useful benefits. For example, they could further reduce frictions in payments, by potentially increasing the speed and lowering the cost of payments (particularly if global stablecoins were to be established),” he said in the speech.

He said these digital assets could complement a central bank digital currency—essentially, a state-rolled crypto, “either as distinct payment options, or with elements of the stablecoin ecosystem, such as wallets, providing consumers with access to a CBDC” could be an option.