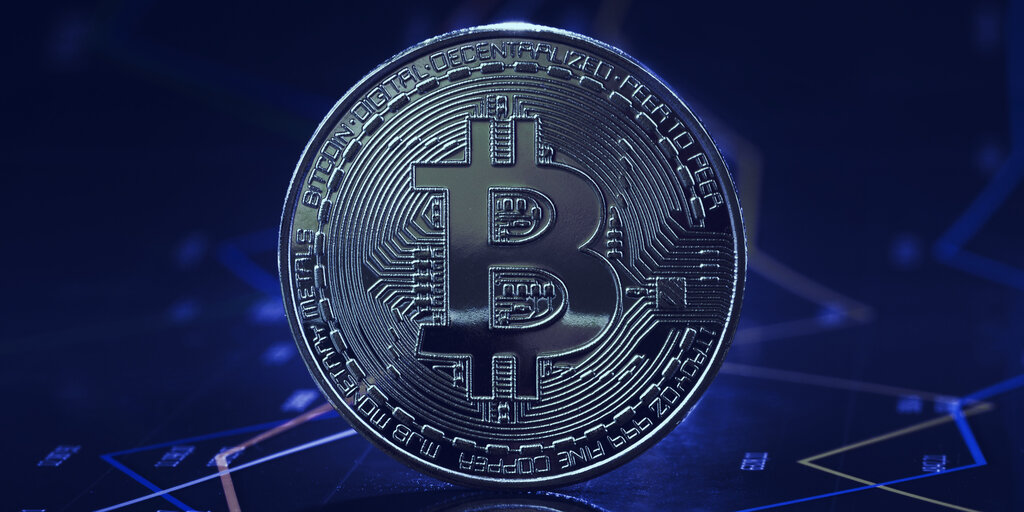 The highly-regulated Chicago Mercantile Exchange has overtaken BitMEX as the derivatives exchange with the second largest amount of open interest for Bitcoin futures contracts, data from Skew Analytics shows. This, after US law enforcement pressed charges against BitMEX’s owners for complacency over money-laundering at the beginning of the month.

OKEx is still the leader in terms of open interest—even though its founder was also taken in by police this month and withdrawals stopped.

Bitcoin futures contracts are, essentially, bets on Bitcoin’s future price. If, through some lapse in our judgment, you manage to negotiate a futures contract with Decrypt to buy Bitcoin at $5,000 next month, we would have to give you that Bitcoin for $5,000 upon the expiry of that contract.

Obviously, in this scenario, it would be in our interest for Bitcoin’s price to collapse. You can also trade these Bitcoin futures contracts, which are essentially hot potatoes until they expire. Seychelles-based BitMEX used to dwarf CME. Why the slip? It’s likely because BitMEX’s founders were indicted for charges relating to money laundering; US authorities claim that they didn’t do enough to impose harsher policies that would prevent criminals from using its platform. CME, on the other hand, is a highly regulated exchange, overseen by the Commodities Futures Trading Commission. OKEx, the market leader whose founder was also taken away by police this month, has not slipped. And all that despite limitations to withdrawals on its platform.

Open interest is but one metric, and the charts are somewhat tied to the expiry dates of the contracts.

Trading volumes tell a different story. Here, Binance is still king; the exchange traded $4.43 billion worth of futures contracts in the past 24 hours.

Troubled OKEx comes in at third place with $2.64 billion in daily trading volume for futures contracts; wounded BitMEX is fourth place with $1.75 billion and lil’ ol’ CME—which by all appearances is doing its level best to play by the rules—comes in ninth, with $0.33 billion worth of futures contracts traded on the exchange each day.