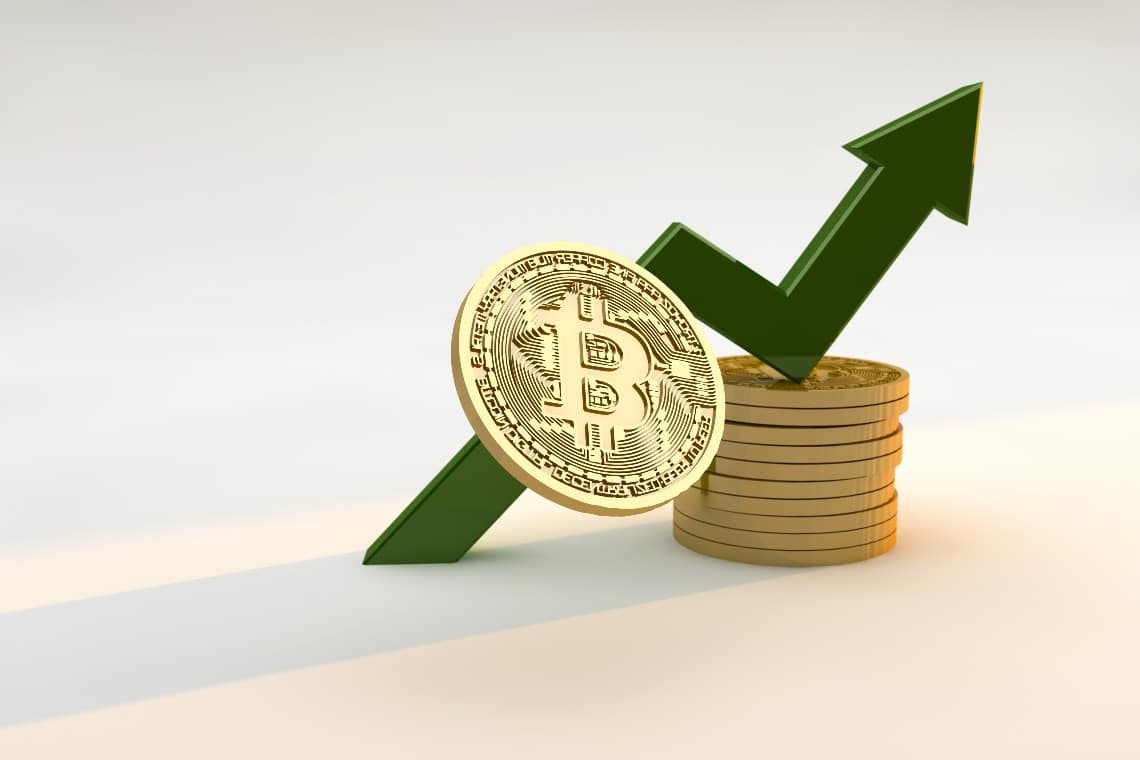 A historic week full of news that accompanied strong rises for Bitcoin is behind us, with a gain of over 25% recording the best week in three years, since February 2018, which was a completely different period from the current one.

In that week we found ourselves with prices of Bitcoin and the entire sector in a critical moment of strong declines.

The week ended with the weekend seeing new all-time highs for Bitcoin and Ethereum.

For the queen of altcoins, the week closed with a balance of more than 11%, confirming the parabolic rise that has characterized Ethereum’s movement since last November. It is not the best week since the beginning of the year for ETH, which has already closed three times with a weekly gain of over 20%, and of those, twice it was a gain of over 40%.

It was also a positive week for XRP, which recovered around 50% from last Monday’s lows, although Ripple continues to remain in the storm of volatility as it awaits its preliminary hearing with the SEC on Monday, February 22nd.

Despite these rises, the first hours of the new week are characterized by a strong bearish movement during the European night. These are downward movements that see the main coins lose about 10%. Among the big names, Litecoin (LTC) and Bitcoin Cash (BCH) were the worst performers, putting traders’ stress to the test by dropping 20% in just a few minutes.

At a time when the market has been rising non-stop for a fortnight, double-digit declines are the order of the day.

The day began with a prevalence of red signs. More than 65% of coins are trading below parity. Among the big names, Theta Token (THETA) went against the trend, rising 10% with prices above $3.5, a new all-time high for the token that powers its own decentralized video streaming service.

Trading remained vigorous over the weekend. More than $650 billion has been exchanged in the last 24 hours, with total Bitcoin volumes on both days registering a trade value below the $10 billion mark. 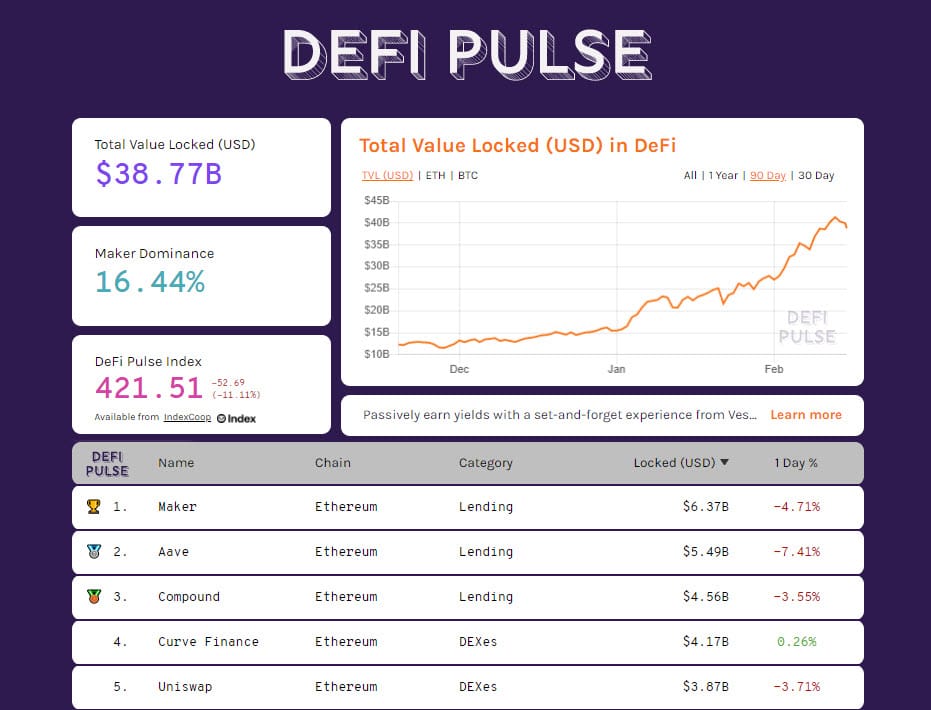 Maker maintains the first position with $6.4 billion, followed by Aave and Compound. Among the two most widely used collaterals, ETH and BTC, both reached the highest number of locked tokens over the weekend since last November.

Despite the decline in recent hours from the all-time highs reached yesterday near the $50,000 mark, Bitcoin prices are down about 8%, going back to the $46,000 mark, a level where purchases have begun to return, bringing prices back above $47,500 in the early hours of the day.

Despite the nervousness of these early hours, prices are still moving in a safe area that does not create any danger for the medium term. Given the news that influenced the price throughout last week, we cannot exclude that this week will continue to bring news that can reflect both positively and negatively on the price of Bitcoin.

It is necessary to take alert levels as a reference and not constantly follow price levels in a period that continues to mark an increase in volatility on a daily basis.

For today, the level to monitor is the low of the day in the $45,700 area. Any return below this level increases the chances of speculation to bring prices back to the $44,000 area. On the upside, instead, the psychological area of 50,000 dollars remains crucial.

Despite the minimal commotion, absorbed almost entirely by what is happening on Bitcoin, Ethereum is quietly continuing to set new historical records. On Saturday it came very close to $1,900 for the first time.

Technically, Ethereum’s trend remains solidly on the upside, a trend that has remained unbroken since mid-December. From current levels, a first bearish indication would only occur with prices below $1,500, a distance of over 15% from current values.

The post Bitcoin gains 25% in a week appeared first on The Cryptonomist.