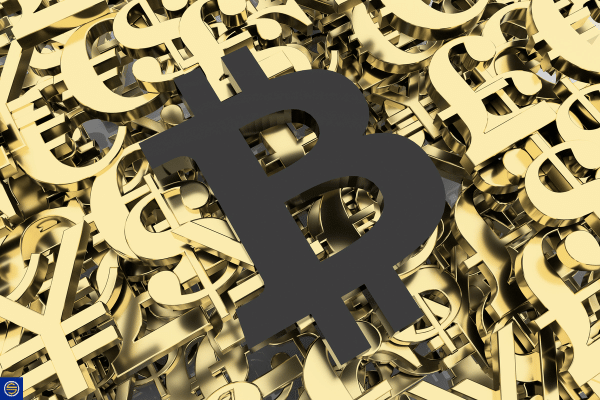 One of the most common argument against Bitcoin has been its volatility. Yes, many of us have heard this rhetoric a thousand times and the crypto holders yawn at the “weakness” of this point. Although Bitcoin was conceptualized as a cryptocurrency and was meant to revolutionize and decentralize the payment infrastructure, over time, it has become more of a store of value rather than something which we use as a currency for daily transactions.

In order for any digital asset to be considered a currency, volatility must not be anywhere near in sight. No businessman can stomach the huge drop in value of a digital currency. Imagine selling an item for $1,000 in Bitcoin only to see Bitcoin’s value halved in a week’s time.

So, Bitcoin is never and should never be considered as a cryptocurrency for transactional purpose. A more apt title would be “CryptoGold”. In many ways, Bitcoin possesses similar attributes as gold. It is seen as an anti-inflationary hedge tool. It is highly liquid. Historically, gold is also known to give long term returns to its holders. All these attributes relate a lot to Bitcoin.

Gold’s reputation as a store of value and as a safe haven asset is forged over decades throughout our previous generations and over countless wars. But, like all things in life, even the most archaic institutions and monuments evolve.

The new Y and Z generations are already looking at Bitcoin and more broadly at cryptocurrencies for their next investment mandate. Sure, no one could fault their grandparents for hoarding gold as a doomsday currency. But, to ask any of these new generation Y and Z-ers to invest in gold is like asking your five-year-old to eat lots of vegetables.

Many BTC investors are known to HODL. They ride out the many huge market gyrations and hope one day Bitcoin would reach US$100,000 or even US$1 million apiece. There is nothing wrong in dreaming. Afterall, some of these holders have held their Bitcoin when it was worth less than US$100.

Soon, our ice breaker to any conversation would be “Have you bought any Bitcoin?”