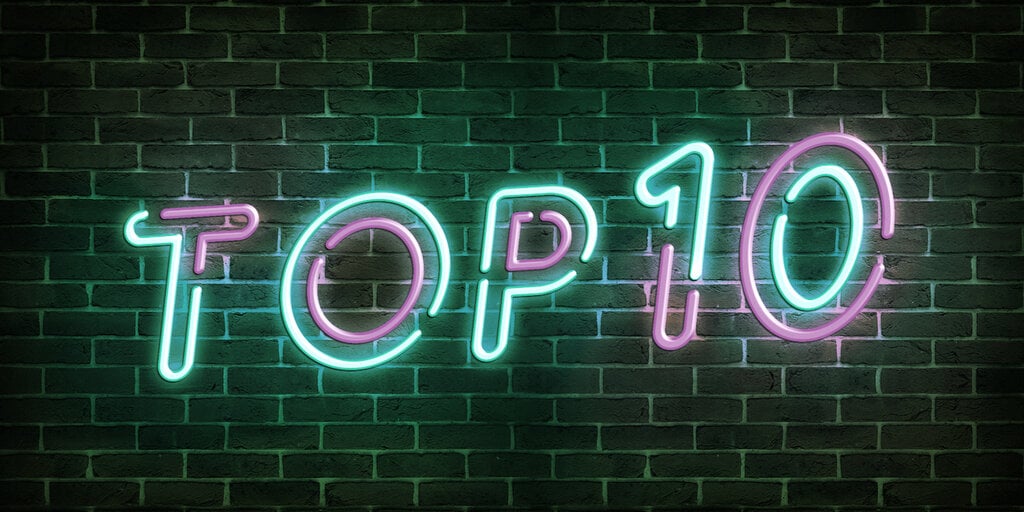 Bitcoin’s price is up over 75% in the last month and almost 25% in the last week, to reach the $34,000 mark. The surging price combined with newly minted Bitcoin has resulted in a market capitalization of $638 billion.

That’s good enough to make BTC the ninth-most-valuable asset in the world, according to Asset Dash, which tracks stocks, exchange-traded funds, and cryptocurrencies.

Analysts Explain Why Bitcoin’s Price Is Going Crazy This Weekend

Fewer than two weeks ago, Bitcoin supplanted Visa on the list. Then, just five days later, it overcame a $70 billion deficit to overtake Berkshire Hathaway, the company run by Bitcoin detractor Warren Buffett. Since, BTC has also moved past shares in Taiwan Semiconductor Manufacturing.

But spots 6 through 8 look ripe for the picking if Bitcoin can continue its upward momentum. Shares in Chinese conglomerate Tencent are worth $698 billion, Elon Musk’s Tesla commands a market cap of $697 billion, and Chinese tech firm Alibaba is worth $650 billion—just $12 billion more than BTC’s ever-adjusting market cap.

Bitcoin isn’t the only cryptocurrency asset making moves. Ethereum is now the 82nd-most-valuable asset, with a market capitalization north of $125 billion. That asset is up 50% in the last week, helping it recently pass financial services firm Morgan Stanley and the ubiquitous Starbucks.