With Bitcoin (BTC) looking to set a new all-time high (ATH), noted permabull Anthony ‘Pomp’ Pompliano says the largest crypto by market capitalization will cross $100,000 per “coin” before the end of 2021.

Several Bitcoin proponents are predicting a parabolic BTC price advance within the current bullish streak. BTC is currently up more than 168% year-to-date (YTD).

Speaking to CNBC on Nov. 25, Pompliano, who is the co-founder of crypto asset hedge fund Morgan Creek Digital, described Bitcoin as “the winner of the supply and demand exercise.”

According to Pomp, the current BTC price is due to a convergence of several factors forcing increased demand for a scarce asset.

Back in May, Bitcoin experienced another halving event as block rewards become even scarcer. This milestone meant a further reduction in daily BTC supply amid growing demand for the popular cryptocurrency.

Speaking during the interview, Pomp identified the growing pivot towards inflation-hedge assets and the desire for long-term HODLing as triggers for upward BTC price action.

The Morgan Creek Digital co-founder also pointed to the supply shock occasioned by the massive buying activities of whales like PayPal and Square.

Even though bitcoin is still trading about $700 shy of its ATH, over 97% of BTC addresses are in profit. Indeed, long-term HODLing appears to be the prevailing investment logic among holders.

Pompliano also highlighted the growing institutional appetite for bitcoin as seen in recent months. Public companies like MicroStrategy and Square are now adopting BTC as a treasury reserve asset instead of cash.

Unlike the 2017 bull run, the current upward advance appears a lot quieter, with Bitcoin searches on Google nowhere near the levels seen three years ago. For Mike Novogratz, founder of Galaxy Digital:

“This rally is being driven by institutions slowly getting into the space, high net-worth individuals, hedge funds, real institutions. Bitcoin’s become a macro-asset.”

As is the case during moments of bitcoin bullishness, many commentators are particularly optimistic with BTC price predictions. Speaking during the interview, Pompliano declared that the bitcoin price could reach as high as $100,000 before the end of 2021.

According to Pomp, if the emerging institutional consensus concerning Bitcoin solidifies, then the BTC price should scale even those lofty cliffs easily.

Amid this parabolic advance driven by big-money players, some stakeholders say Bitcoin will begin to challenge gold as the de facto inflation-hedge asset.

The post Bitcoin is the “Winner of Supply and Demand,” Says Anthony Pompliano appeared first on BeInCrypto. 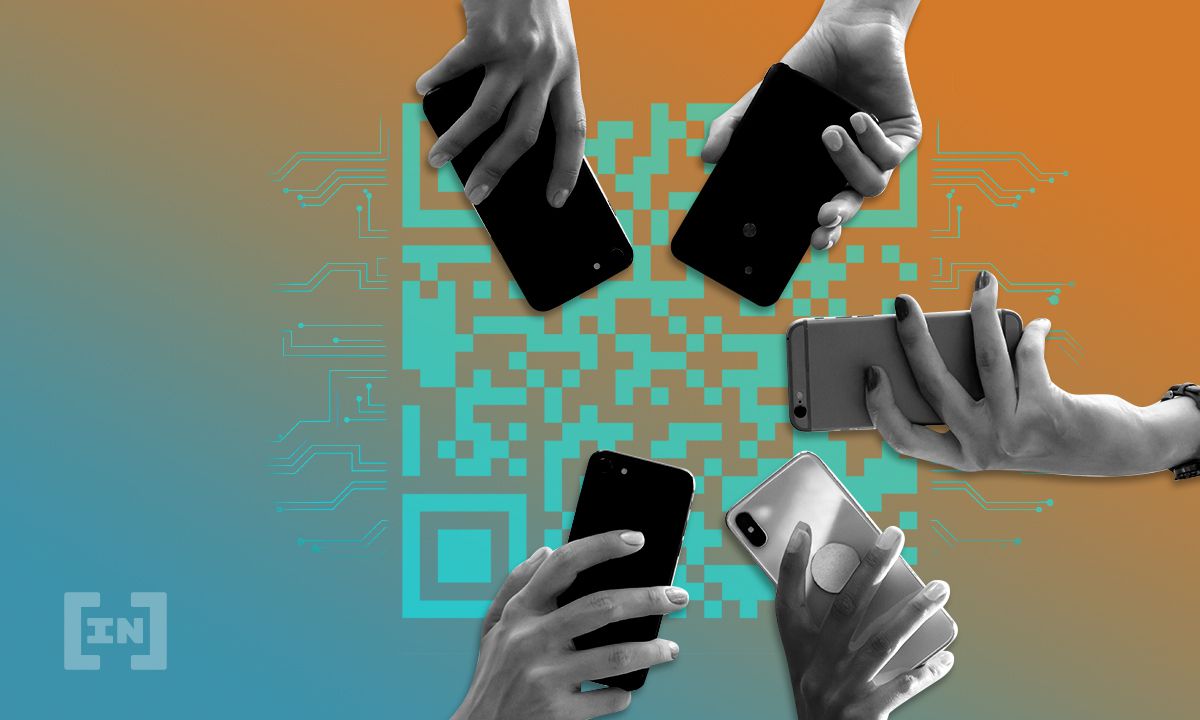 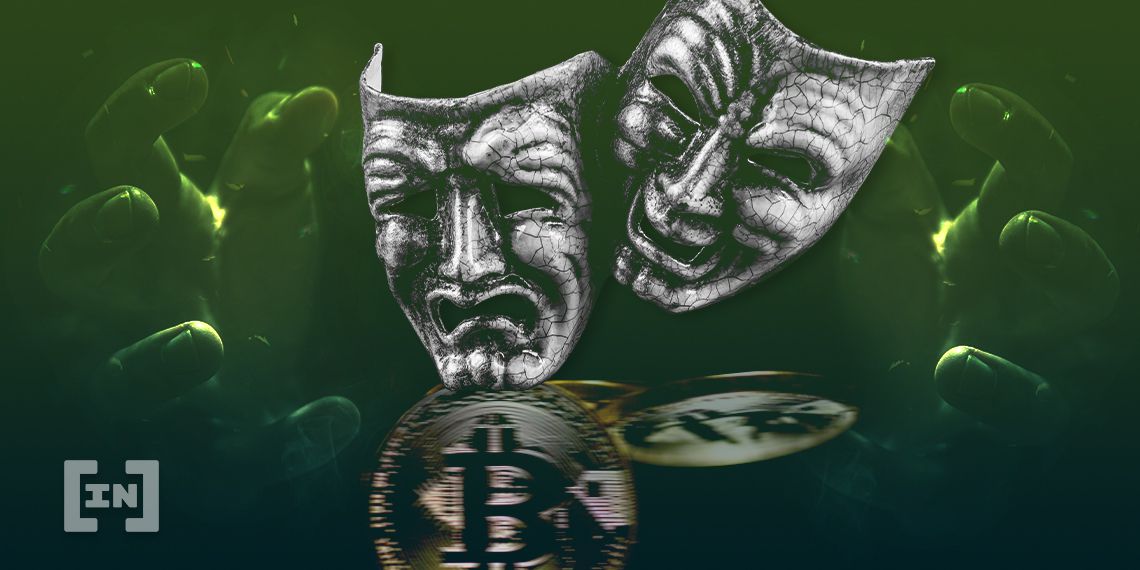