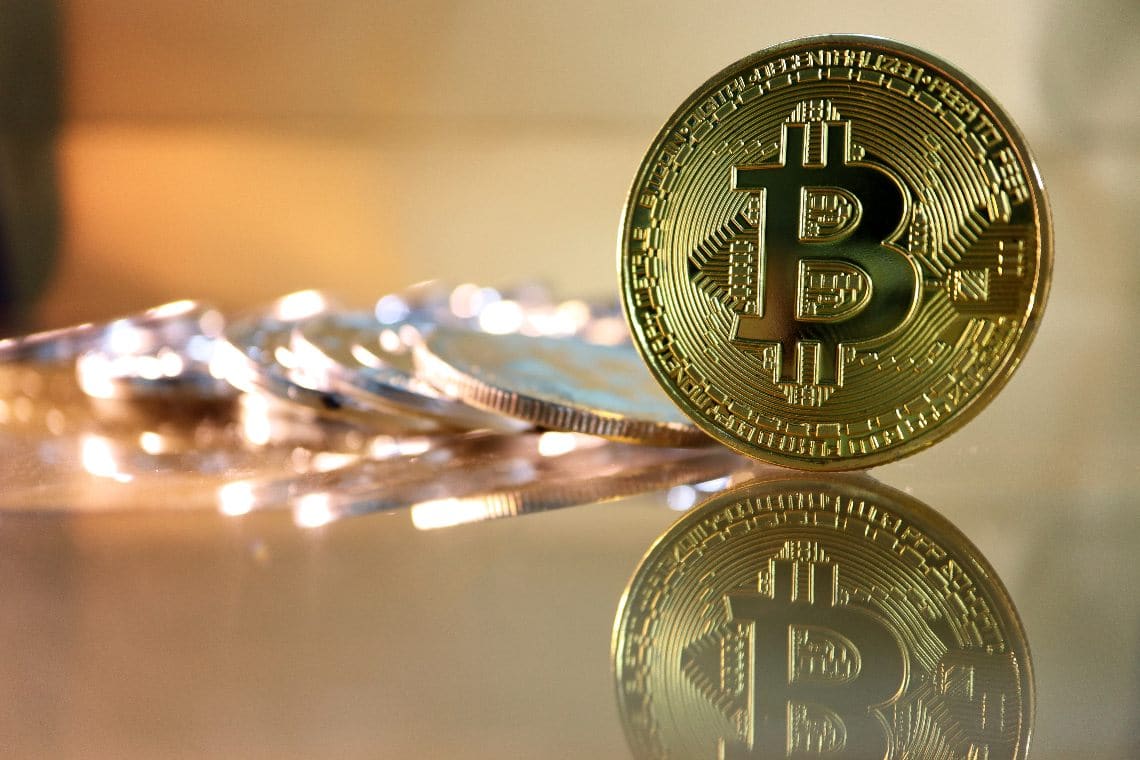 These last few days have seen record-breaking rises in the market cap, but also the collapse of Bitcoin’s dominance.

Bitcoin: market cap up, dominance down

Total market capitalization has risen to over $560 billion, a level not seen since the end of January 2018, about three years ago. Although up until the last few days the credit was given to Bitcoin and its capitalization, which for the first time recorded absolute records of over $345 billion, in the last few days the rise of the total market cap is also sustained by altcoins, which from 160 billion last week, are flying over $230 billion, levels that had not been recorded since mid-May 2018.

These are record levels in a context in which Bitcoin is giving up a large part of the market share reached in recent weeks. After rising above 67%, it falls to 60%. This is a decrease that sees levels return to those at the end of October, when in an upswing context Bitcoin occupied just under 60% after peaks of 53% in mid-September. This was the starting point of the climb which, by the end of last week, had led to over 67%. This shows that in the last few hours there has been a recovery on the part of the altcoins.

Amongst the altcoins, Ethereum returns above 12.5% market share in these hours, a level that has not been recorded since mid-September. Ripple made the news by reaching almost 3.8%, the highest level it has not recorded since April this year.

Trading volumes were also strong with $375 billion traded on exchanges in the last 24 hours, an increase of 25% yesterday. These are the highest peaks in recent years, second only to last week’s peaks of $450 billion, although in the last 72 hours there have been increases from day to day.

Levels higher than the current ones are the $780 billion recorded in January 2018.

Ripple recorded volumes of trading with a countervalue of $8 billion: higher than Bitcoin.