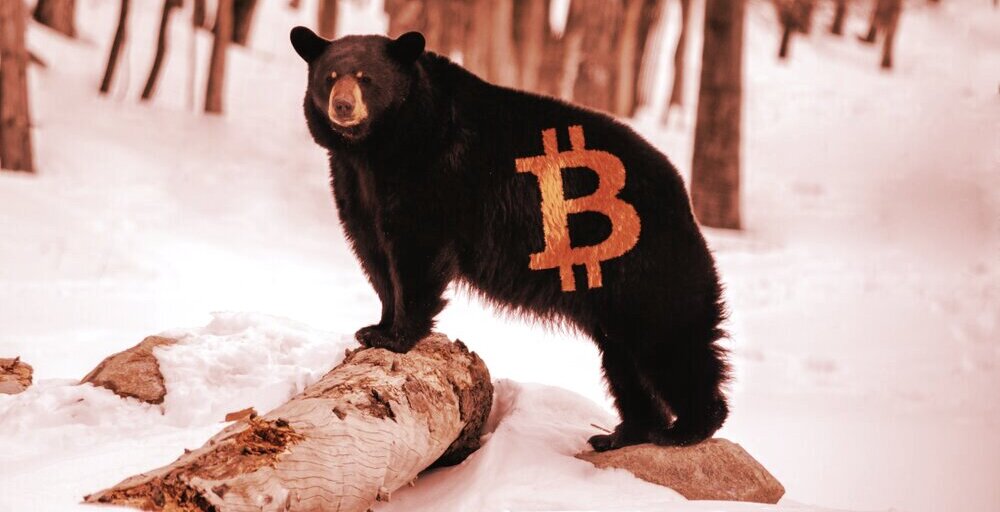 Over $1.6 billion in Bitcoin ‘longs’ were liquidated yesterday as part of a broader drop in the crypto market, data from markets tool Bybt shows. This marks one of the highest days of liquidations ever.

Such losses occur as traders borrow excess capital from exchanges to place bigger bets on their positions. They can either go “long,” to bet on rising prices of an asset, or “short,” to bet on falling prices. As the capital is borrowed, exchanges automatically close out such trade positions when prices reach a predetermined level and the trade is said to be “liquidated.”

Billions of dollars were lost in that manner yesterday. Bitcoin traders were likely betting on more upside, but (as the market turned around) prices reached their liquidation levels and resulted in huge losses instead.

The largest single liquidation took place on a Bitcoin trade at Huobi with a value of $20 million.

Bitfinex clocked in the least liquidations on its exchange with just $1.2 million in lost capital—a metric that suggests its traders were either using low leverage or had sufficient capital to avoid liquidations compared to other exchanges.

Those shorting Bitcoin took on some losses as well. Data shows over $210 million worth of Bitcoin shorts were liquidated yesterday—Binance once again led this area with $92 million in short liquidations—as traders rushed to bet against the asset’s prices with high leverage and got caught in the volatility instead.

Losses stemming from Bitcoin positions were only part of the $4.4 billion carnage yesterday. In the wider cryptocurrency markets, $3.64 billion and $342 million worth of longs and shorts were liquidated respectively. Of that, Binance alone saw over $1.7 billion in liquidations, with 538,000 affected traders.

Meanwhile, the market continues to decline. Bitcoin has fallen by 13% in the past day and trades at $46,600 at press time. However, compared to the past month, it’s still up by 50%.