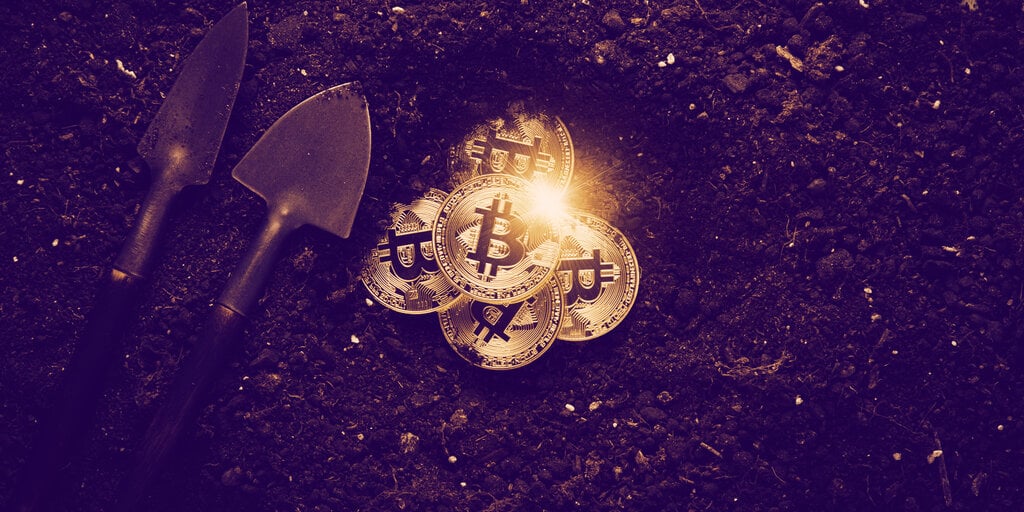 The combined revenue of Bitcoin (BTC) miners around the world—comprising both transaction fees and block rewards—amounted to $353 million in October, according to Comprar Acciones’ report published today.

Per the report, October turned out to be one of the best months over the past three years for Bitcoin miners. During that period, transaction fees amount to around $42.9 million—or over 12% of miners’ monthly profit. Including block rewards, the revenue of $353 million signified an 8% increase compared to September.

The report highlighted several contributing factors that helped increase miners’ profits. Unsurprisingly, one of them is the rapid growth of BTC’s price in October as the crypto gained nearly 30% month over month. On October 1, Bitcoin was trading at around $10,800 per coin while its price surged to $13,800 on October 31.

Bitcoin’s upward trend also continued into November. At press time, the price of BTC hovers around $19,200, according to CoinMarketCap, which means that miners could potentially see even bigger revenues this month.

According to Glassnode, Bitcoin miners’ daily profits also reached just over 1,126 BTC (roughly $21.7 million today), returning to pre-halving levels not seen since May when block rewards went from 12.5 BTC to 6.25 BTC. At the time, miners’ revenue dropped to as low as $7 million a day.

As Decrypt reported, Bitcoin—as well as the crypto market in general—is on fire lately. The price of BTC surpassed $19,000 yesterday and is already threatening to break the coin’s all-time high.Not that anyone’s actually sure what Bitcoin’s all-time high price was.