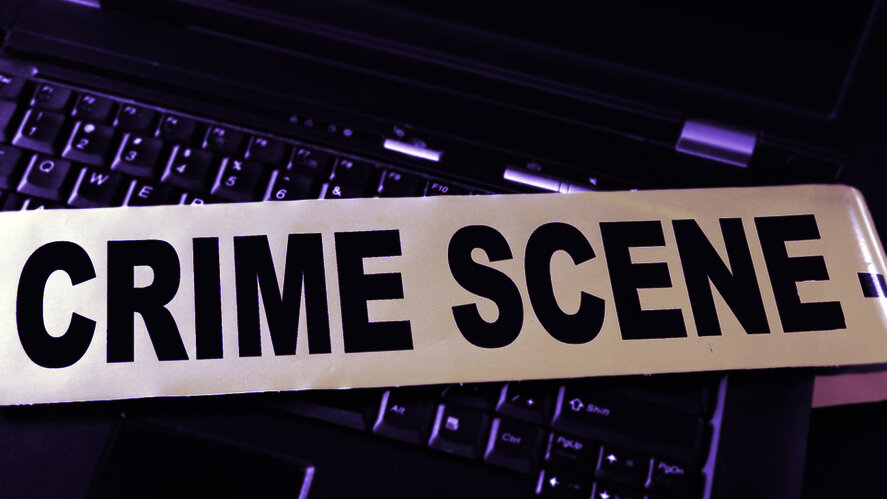 Over 3.5 million yuan ($500,000) was stolen in Hong Kong today during a cryptocurrency OTC trade, according to local news site Apple Daily.

The robbery reportedly took place in the Kwun Tong district of Hong Kong. On the upper floor of the Wah Kai Centre, an unnamed woman was trading in cryptocurrency when four men—estimated to be between 20 to 30 years old—threatened her with knives.

The group of men managed to steal 3.5 million yuan in cash ($538,000) and an iPhone before fleeing in a pickup van. The woman’s husband then reported the incident to the police.

But this wasn’t the first Bitcoin-related robbery in Hong Kong this year.

On January 4, another Bitcoin theft targeted 37 year old Bitcoin seller, known as Li. Li reportedly met two South Asian males for a sale, before a group of six rushed in and stole about 3 million yuan ($461,000) in cash.

Police were called to the scene of the crime and have opened an investigation.

A history of getting kidnapped for Bitcoin

Bitcoin trades can go wrong at any time, but sometimes, it’s the traders themselves that are taken.

Just over a year ago on January 14, 2020, Singaporean cryptocurrency consultant Mark Cheng was reportedly kidnapped in Thailand. Cheng was on a business trip when a group of masked men were said to have forced him into a truck. Reports at the time stated that Cheng was tortured for his Bitcoin holdings that were worth $740,000.

Presumably this is why it’s generally recommended to not tell anyone how much Bitcoin you own—but even that might not be enough. 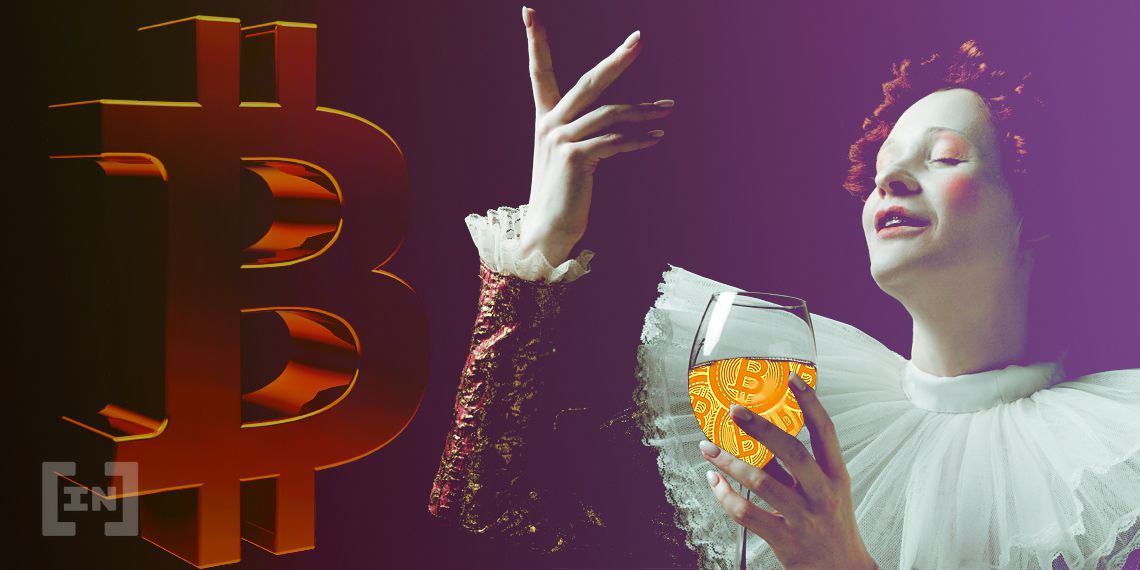